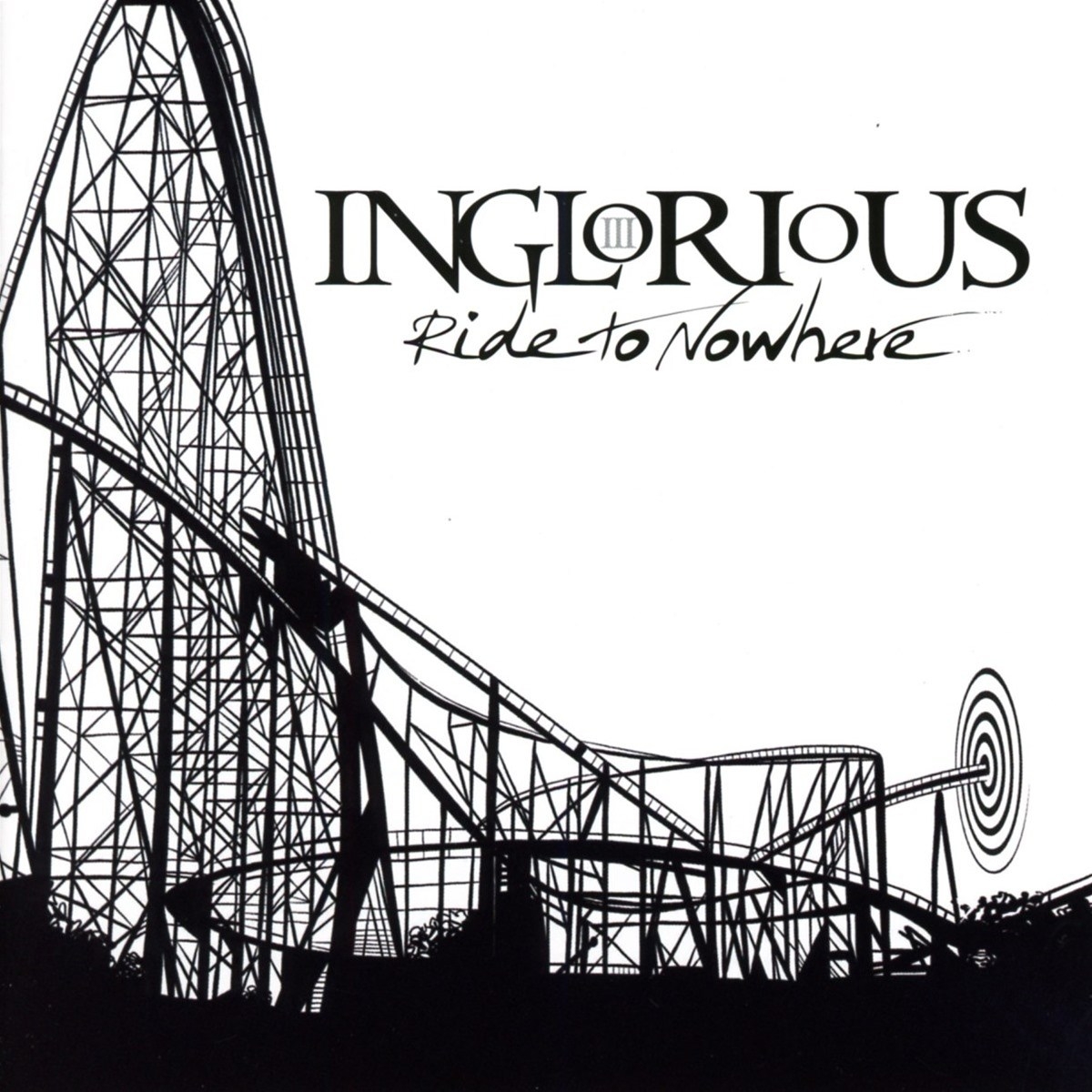 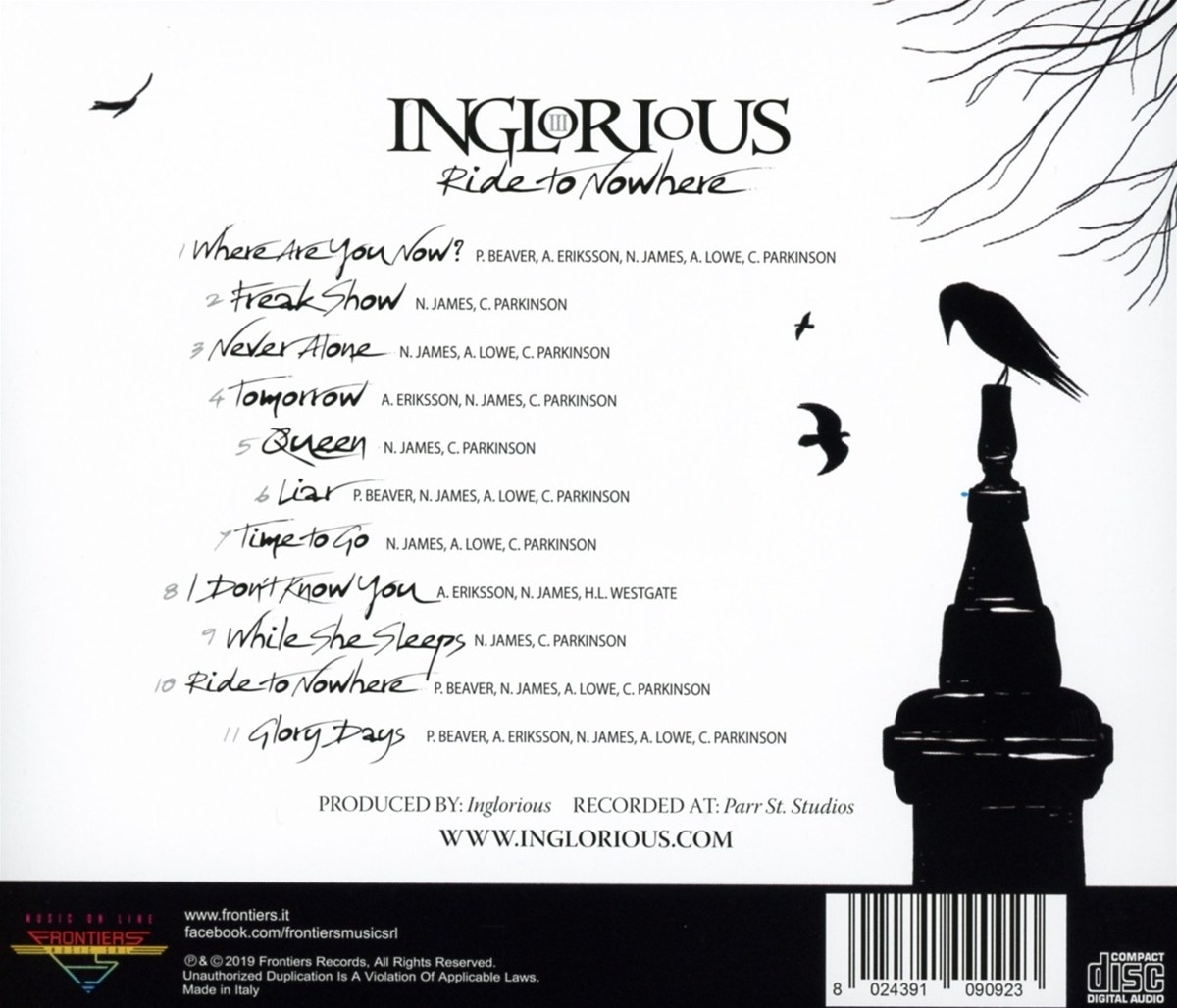 Hailed as "the future of British rock," by Classic Rock magazine, Inglorious are now finally ready to unleash their third album to the rock crowds on the heels of the success gathered by “II” which went to #1 of UK Rock Charts in 2017. “Ride To Nowhere” shows once again the band’s sheer class from a band growing in maturity, ability and craft.

The band spent most of 2018 locked away recording the album which was again mixed by the legendary Kevin Shirley (Led Zeppelin, Aerosmith). From the body blow riffs of the first single “Where Are You Now?”, to the beautiful melodies and bluesy overtones of “I Don’t Know You,” from the rocking assault of “Freak Show” to the acoustic ballad “Glory Days”, this is an absolute gem of an album, showing not only all the influences from iconic rock and roll shrine of rock albums from the 1970s, but also offering the band’s own sound and interpretation of Hard Rock in AD 2019.

Driving riffs and instant melodies all overlaid with the unique and powerful vocals of Nathan James. Inglorious are one of the most exciting and vital UK rock acts to emerge in years. Late 2018 will also see Nathan James star in “Jeff Wayne’s The War Of the Worlds” as “The Voice Of Humanity” – he was personally picked by Wayne for the role.