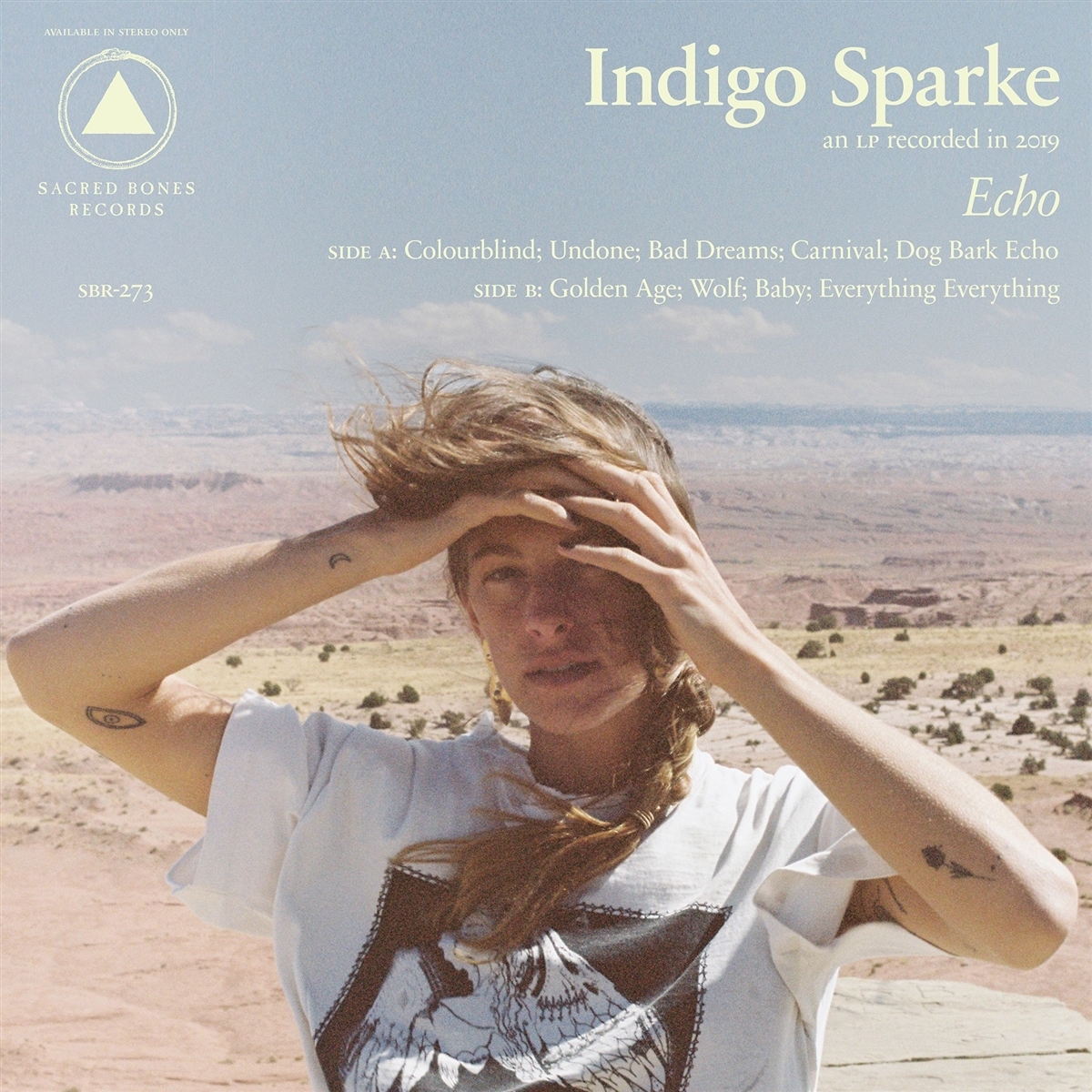 Australian artist Indigo Sparke brings her deeply personal lived experiences to her music, highlighting the spaces between the polarity of softness and grit. Pulling from her experiences of addiction, of healing, of queerness, of heartbreak, of joy, of connection, of the softness and of the grit alchemizing it all into tenderness through her music, she conjures up a myriad of feelings that is undeniably potent. It was in 2019 that Indigo lived and travelled across America, in places like NYC, Minneapolis, Topanga, Taos, in many hotel rooms and amidst the vast stretching landscapes on the never ending highways, channelling her creative energy into the completion of her debut album, echo.

"Indigo's writing and voice are ethereal and angelic and guide me through internal canyons and plains. I'm deeply grateful to have been part of this and to have gotten to play and sing along side Indigo, and to have been able to eternalize a very special space and time with her, which I will always cherish." (Adrianne Lenker) "With these songs and her filament voice, Indigo brings us in to a private place and lights a fire there." (Feist)