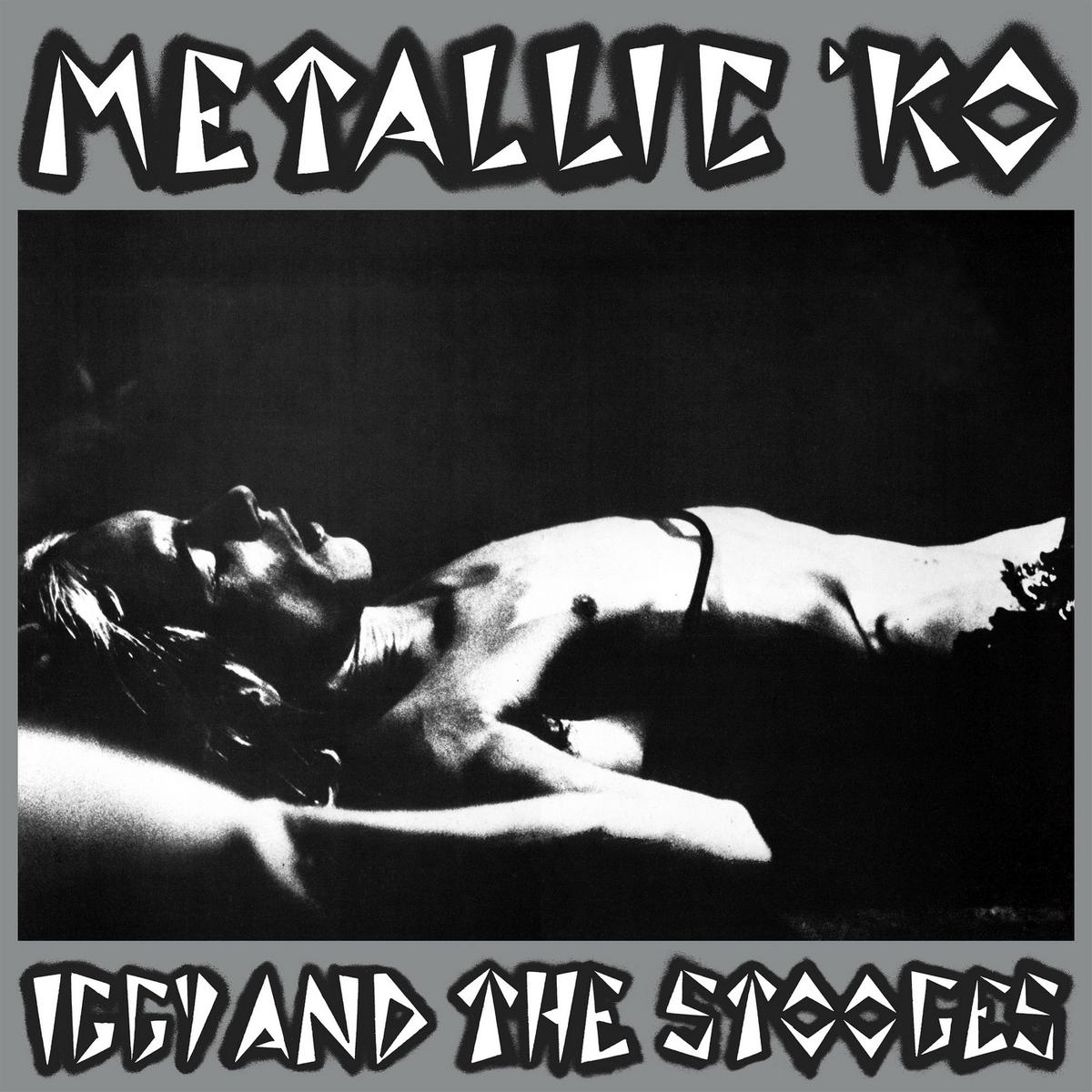 First released in 1976, "Metallic K. O." was the fourth album from Iggy & The Stooges, a classic, memorable recording of the Stooges confrontational last gig. The Stooges had not been heard since '73's "Raw Power", and the sound of kamikaze Iggy in between new songs dodging eggs and glasses thrown by Hell's Angels gave him a new audience in the embryonic punk crowd. It defined Iggy as a punk originator, sold 100k+ and become the Stooges best-selling album. This is Marc Zermati's original album edit that shocked and inspired so many. In the 2007 remastering from the original tapes an original tape-speed fault was found and fixed - it's now heard in the correct pitch. As Lester Bangs said: "It's the only rock album I know where you can actually hear hurled beer bottles breaking against guitar strings".