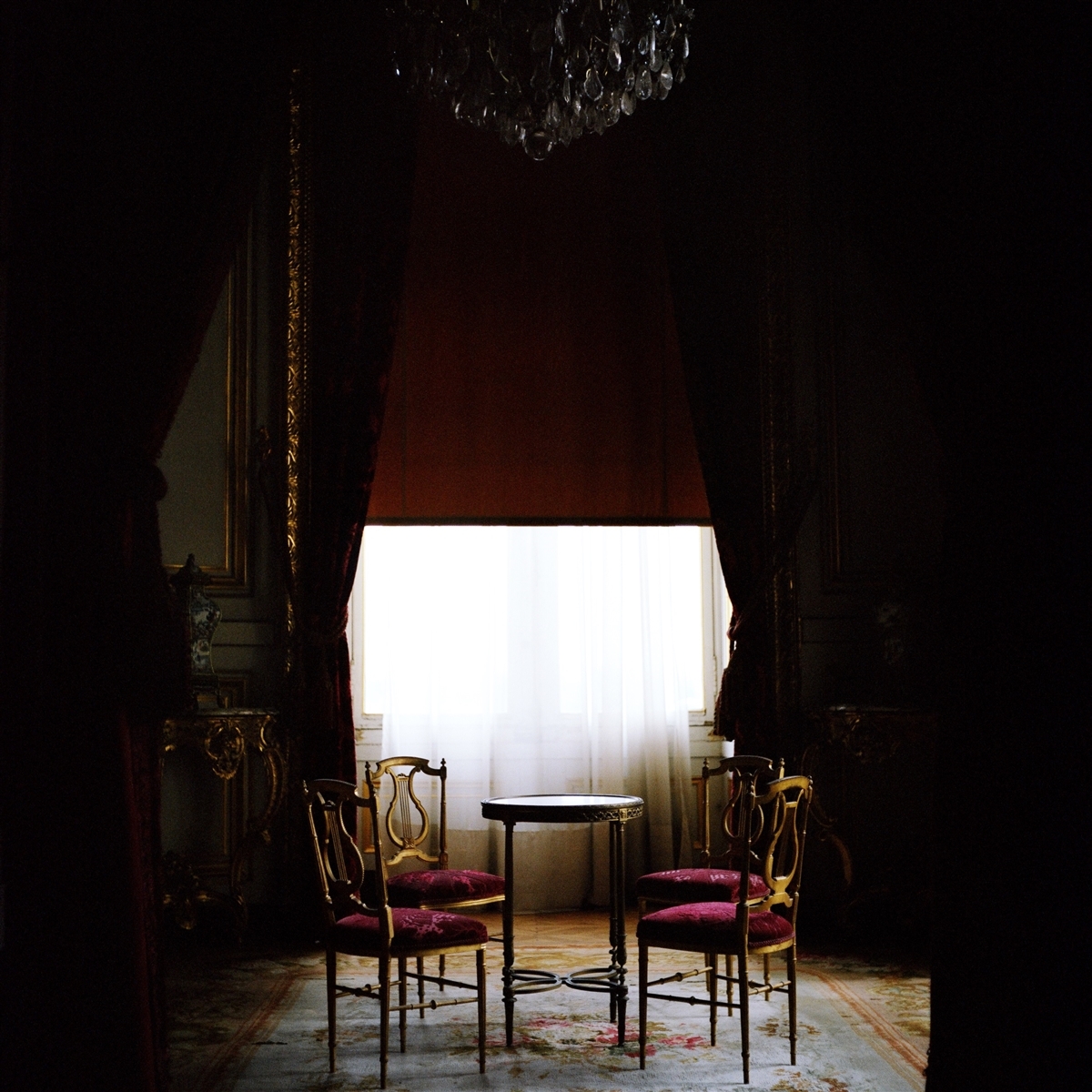 HoRD is the solo project of Bordeaux-based synthwave producer Sebastien Carl. Started in 2014, Sebastien has proven himself to be able to gather a cult fan-base around his creation in a short time, collaborating with artists as Hante, Winter Severity Index and Black Bug and performing live in most European countries. Debuted by Antoni Maiovvi and Vercetti Technicolor's Giallo Disco, an EP on SNTS' Sacred Court and a second full-length on Avant! have followed. Bodies is his third album and it shows eight new passages that take HoRD's distinguishing features one step further once more. Ethereal synths matching deep analogue beats, veiled vocals speaking of visions, memories, meaning and failing. Synthwave sounds like a soundtrack from the 80's meet electro and techno mechanical rhythms along a stream of tracks that almost have no name so that the listener can just let them flow and flow with them, taking a journey away from the present time and into an abstract, dream-like modern dimension where the misty and the solid are one.