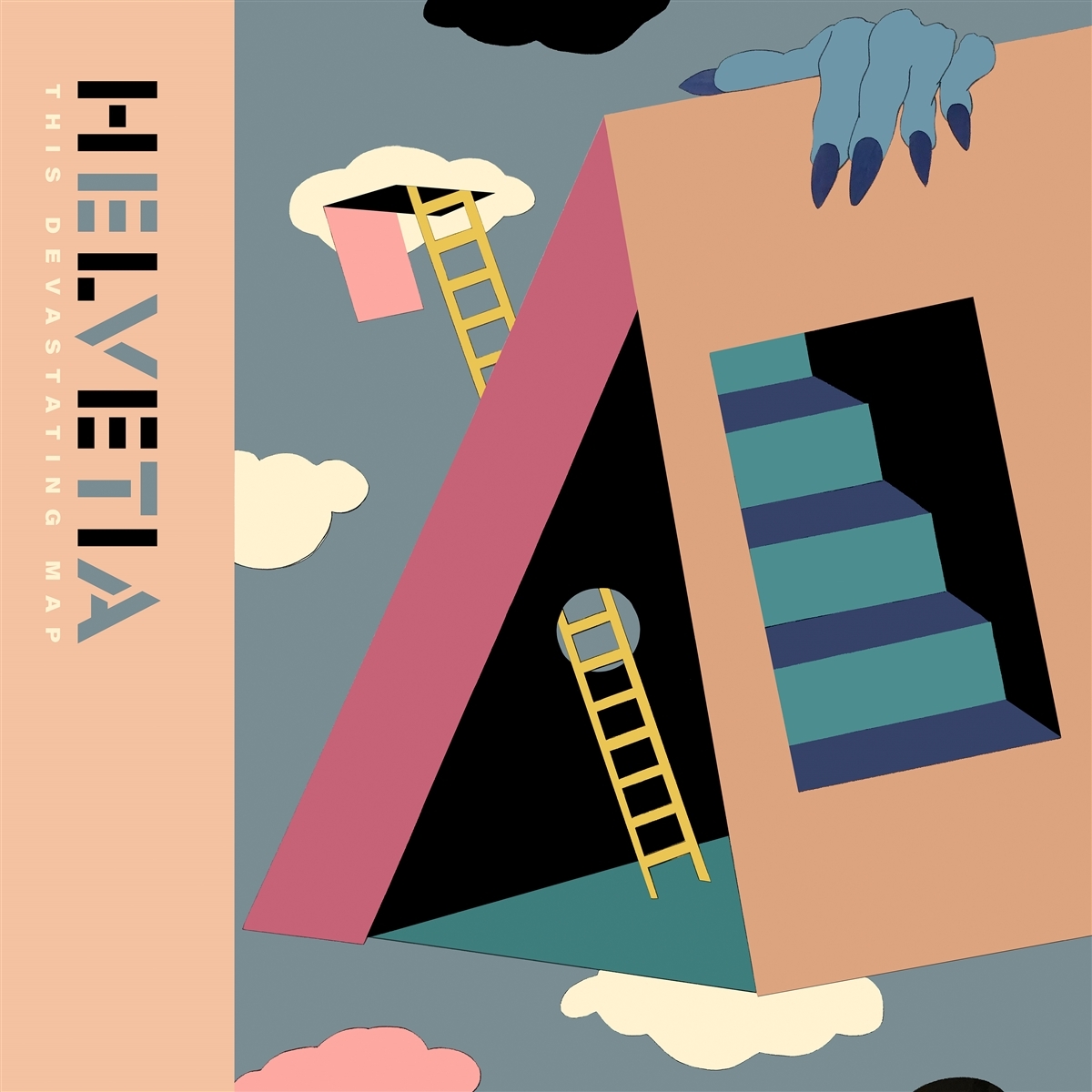 Helvetia were formed in Seattle in 2005 by Jason Albertini.
Since the band's inception, he's employed a rotating cast of band members and collaborators, which now includes Steve Gere and Samantha Stidham.
Albertini is 1 / 3 of the group Duster, who spent 2019 releasing a new album and playing shows for the first time in 20 years. Naturally, Helvetia share a lot of the same sensibilities, pushing Duster's boundary-bending ideals even further out with a mix of odd pop and eccentric oddities.

Helvetia made their debut in 2006 with 'The Clever North Wind' (released on Duster bandmate Clay Parton's Static Cult label), followed by 'The Acrobats' (2008) and 'Headless Machine Of The Heart' (2009).
With each release, Helvetia explored more psych-influenced territory, further developing their take on slow core. After a handful of additional releases for The Static Cult, Albertini relocated to Portland, Oregon, and released 2012's 'Nothing In Rambling', his first with Joyful Noise Recordings. Albertini joined Built To Spill on bass the same year, and the two bands shared members and toured together.

'Dromomania', Helvetia's eighth LP, was released in October 2015, followed by the 'Sun Chasers' EP in 2017.
Albertini continued to play bass for Built To Spill until 2019, when Duster started playing shows again.

After a very busy year of touring, Albertini spent the summer recording 'This Devastating Map' at his home studio. While the mighty Duster dwelled in a broken down space station lost to the cosmos, Helvetia's sound is decidedly more earthbound: guitars sparkle and soar beyond their means with hushed vocals transcribing aching personal struggles. Helvetia ditches conventional song structure in favor of bouts of repetition in which Albertini rewards the listener with unlikely hooks, juxtaposing memorable figures with odd shapes that desire repeated listens.