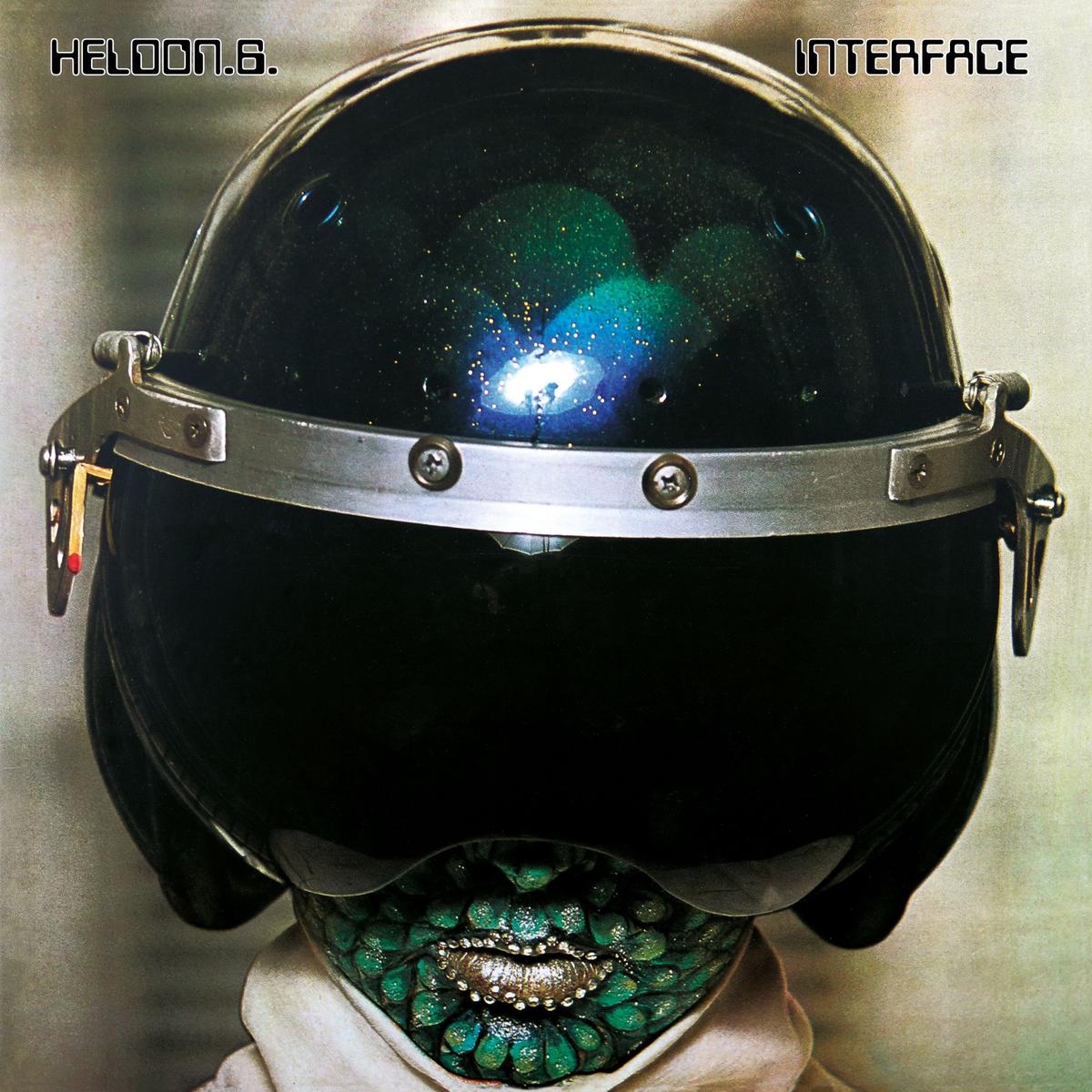 Spoiler alert. A brilliant moment occurs right at the end of 1977's Interface. The album's final song, its side-long title track, builds up slowly into a roaring tornado of fiercely mutating drum patterns, effervescent synth work, and guitar licks that wail into the atmosphere like an abandoned astronaut.

Then, after nearly nineteen minutes of highly futuristic avant-garde space rock, this ultramodern music fades out and is replaced by a concluding few seconds of traditional blues-rock guitar. »We were finishing the track, the tape was rolling, and I started to play a normal boogie or whatever«, remembers Heldon leader Richard Pinhas. »I think it was a good idea to keep it. It just came naturally, at the end.«

This event acts as a reminder of just how far rock 'n' roll had been transformed since its earliest incarnations. This blueprint had been jolted and nudged down all kinds of unexpected avenues after players like Chuck Berry and Bill Haley first found fame. The genre had branched out into every manner of mutated form. It had given rise to misshapen clones and had shifted into unrecognisable shapes, like a beautiful alien creature from one of the science fiction tales that were fondly admired by so many experimental rock musicians, Pinhas included.

Heldon, surely, represented one of rock 'n' roll's most distant relatives; an innovative fusion of avant-garde rock sounds and synthesizer pulsations. At the same time, Interface's unexpected ending also tells us that such music, however improvisatory or fused with electronic elements, will forever have its roots in those early rock 'n' roll records that are responsible for so many varieties of aural exploration. Heldon's third LP, remember, despite combining heady synth throbs with expressive blasts of spacey guitar in a distinctly radical fashion, had been given the title It's Always Rock 'N' Roll.

Three years and an equal number of albums later, Heldon was continuing to evolve rapidly. Thanks to the increased presence of drummer François Auger and synth / Moog man Patrick Gauthier, Pinhas' project had solidified into a harder and heavier unit. So much so that, as one reviewer on a popular online marketplace's website has put it, Interface might as well be called »In yer face«.

Around the time of the album's release, the musician and composer Jean-Philippe Goude told Pinhas that because of its merging of synthesizer sounds with »real« instrumentation, »Interface will be recognized, in fifty years' time, as a great moment in music's development.« Back then, Pinhas didn't believe his friend but he now has to admit the album has had real resonance.

For instance, despite its often warm and near-funky feel, Interface has been cited as an influence on key industrial and noise musicians including Wolf Eyes and Merzbow. »A lot of people told me that Interface and bands like Throbbing Gristle started the initial so-called industrial music but I was not aware of this at the time. I was very alone in my world, with my friends. But we have never been classified, you know? If you tell me it's pre-industrial music I'm okay with that, of course. You can do this without risking a bullet in your head«, Pinhas laughs.

Pinhas is now approaching his 70s. His music has not aged in the same way. »It still sounds modern«, he says proudly. »It could have been recorded yesterday. Nothing gets old with this.«