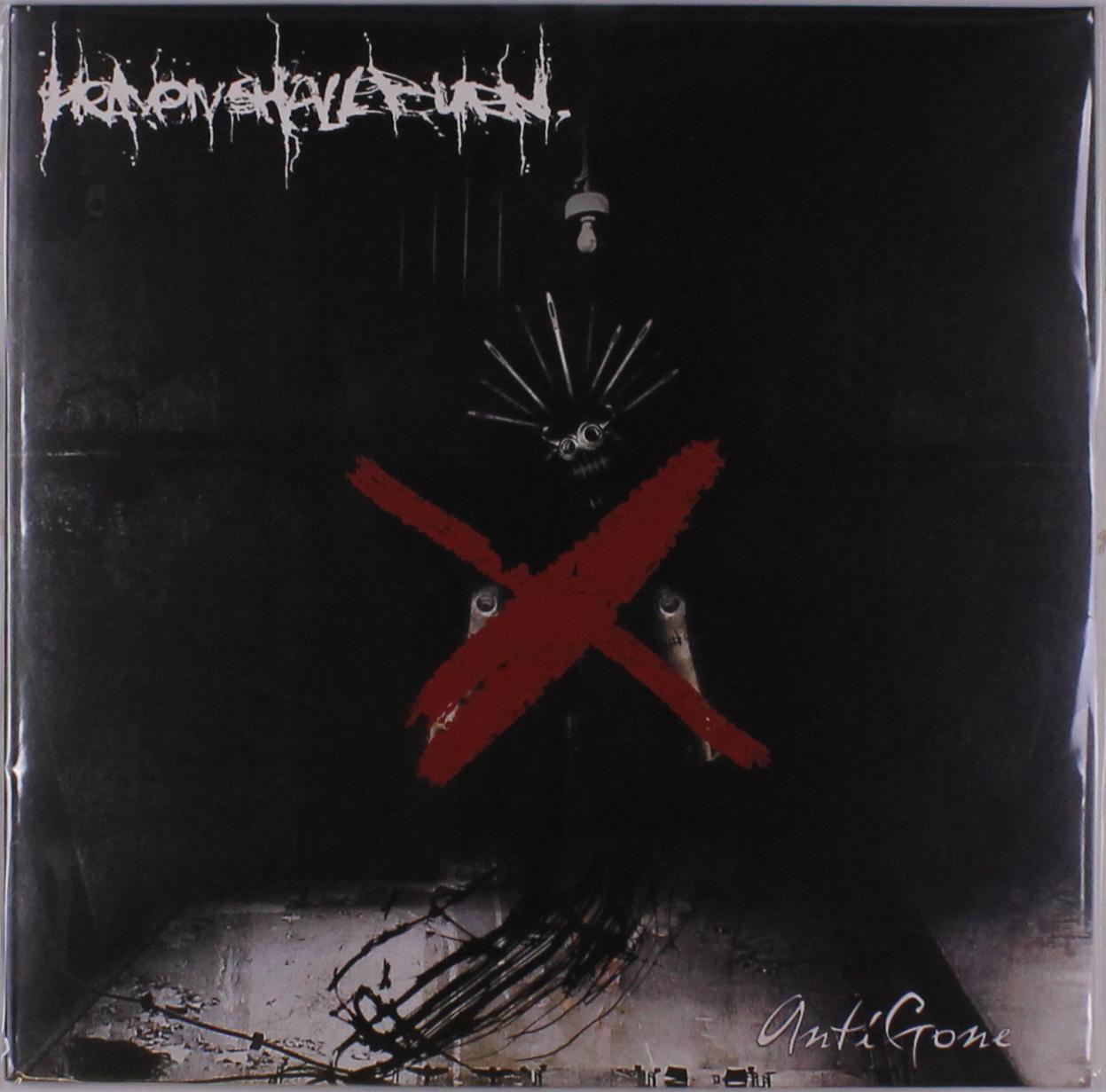 Heaven Shall Burn are a German extreme metal band from Saalfeld, formed in 1996. The band consists of vocalist Marcus Bischoff, guitarists Maik Weichert and Alexander Dietz, bassist Eric Bischoff and drummer Christian Bass. So far they have released eight studio albums, as well as a number of iconic EPs. In 2013 their album »Veto« entered the German Album Charts at #2. Their most commercially successfull album which is called »Of Truth and Sacrifice«, entered the German Album Charts at #1 in 2020.

Antigone is a classic metalcore album which is looking for its peers! Many people consider this album as their best work! Heaven Shall Burn have always attracted attention with uncompromising heaviness and aggressiveness, but what the quintet offers here on »Antigone« really shoots the bird off. Razor-sharp riffing, a unerringly and grooving drum work, in addition a popping production, which puts the infernal, abysmally evil nagging of singer Marcus in the center.

Heaven Shall Burn
Of Truth And Sacrifice
2 CDs
EUR 17,99*