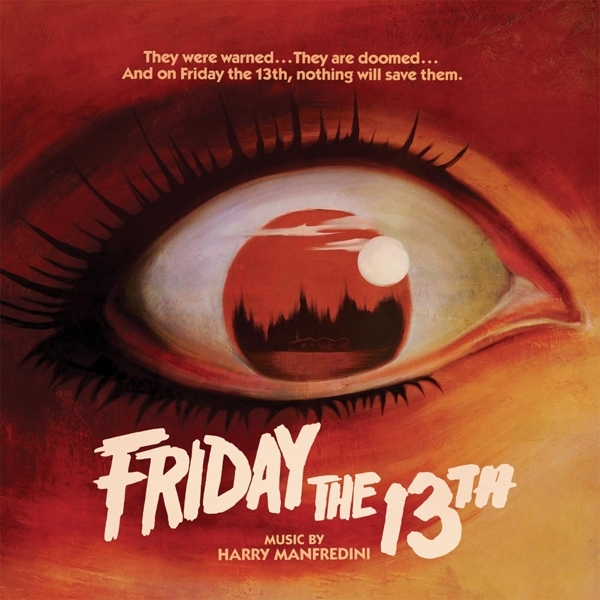 Working closely with the film’s composer, Harry Manfredini, Waxwork Records brings the remastered score to vinyl for the first time ever.

The original master tapes were discovered in the Paramount Pictures vaults by Manfredini, and have been faithfully restored to create the ultimate LP release of one of the most iconic scores in the history of horror cinema.