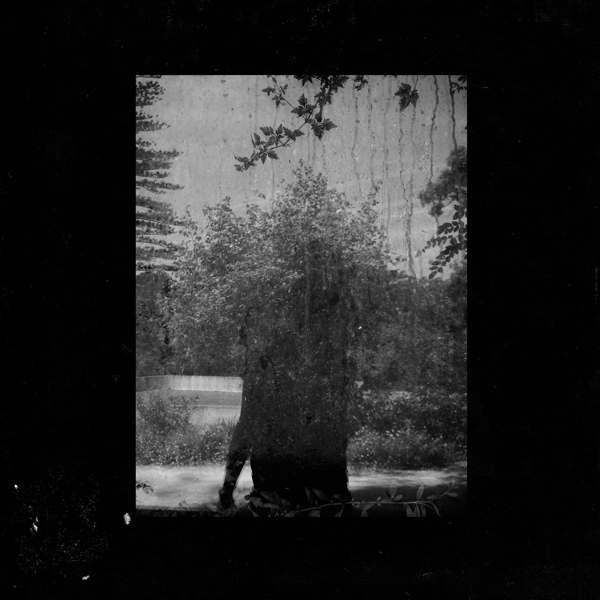 Ruins was made in Aljezur, Portugal in 2011 on a residency set up by Galeria Zé dos Bois. I recorded everything there except the last song, which I did at mother's house in 2004. I'm still surprised by what I wound up with. It was the first time I'd sat still for a few years; processed a lot of political anger and emotional garbage. Recorded pretty simply, with aportable 4-track ,Sony stereo mic and an upright piano. When I wasn't recording songs I was hiking several miles to the beach. The pathwound through the ruins of several old estates and a small village.

The album is a document. A nod to that daily walk. Failed structures. Living in the remains of love. I left the songs the way they came(microwave beep from when power went out after a storm); I hope that the album bears some resemblance to the place that I was in.