Greensky Bluegrass: All For Money (180g) 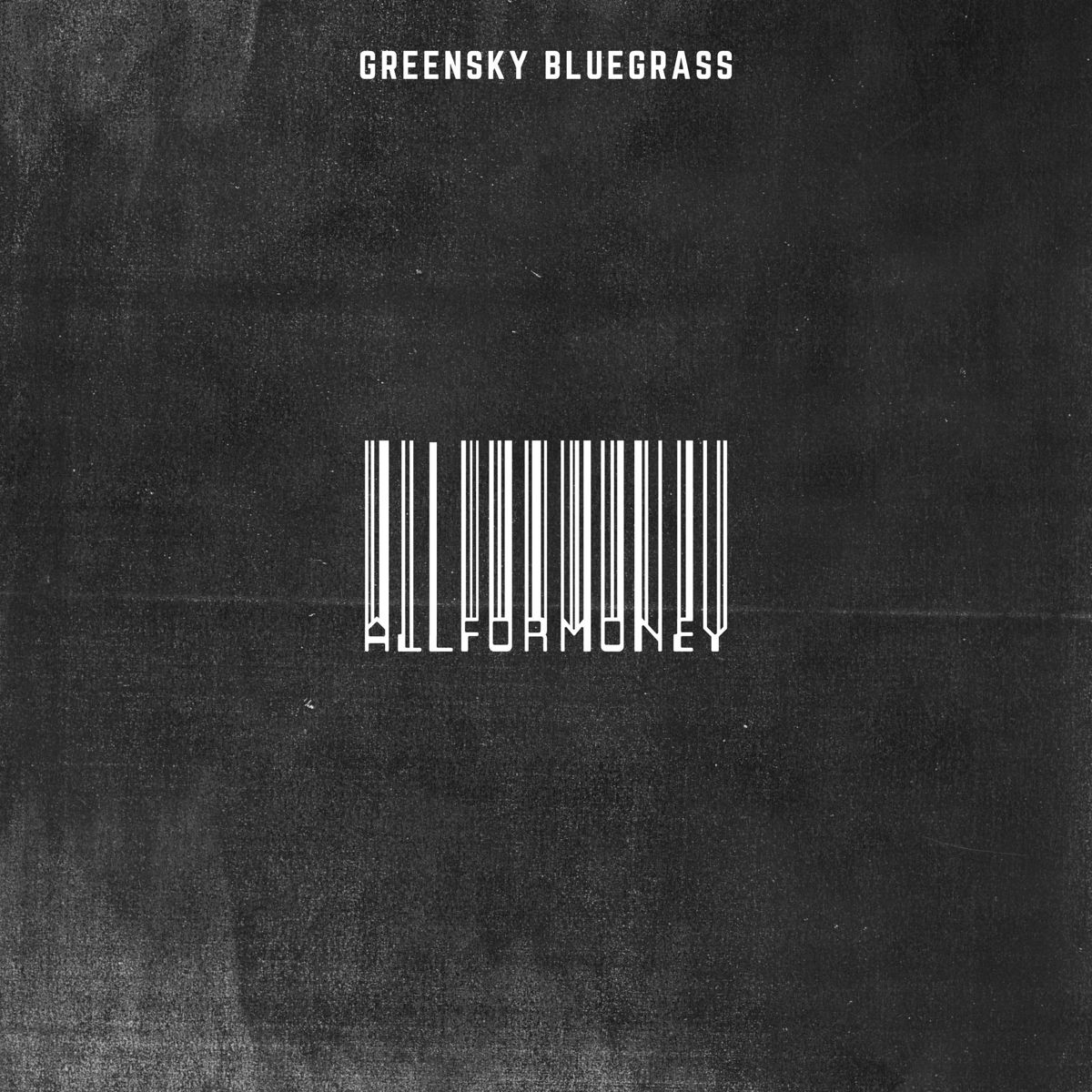 Weitere Ausgaben von All For Money

For more than 18 years, the members of Greensky Bluegrass have been creating their own version of bluegrass music, mixing the acoustic stomp of a stringband with the rule-breaking spirit of rock & roll. As they continue to evolve and further define that sound they are breaking barriers with their seventh studio album, All For Money.

Recorded at Echo Mountain Recording in Asheville, NC alongside co-producers Dominic John Davis (Jack White’s longtime bassist) and Glenn Brown, this set of 12 new songs finds the band pushing boundaries and breaking new ground, welcoming old fans and new audiences alike. They’re going full steam ahead into this new era with both the passion and vigor of a band in their infancy and the knowledge and power of one that’s been together for almost two decades and counting.

»The title of the album comes from a song with the same name. I thought on this concept for a long time«, says Paul Hoffman. »This paradox that exists in doing what you love or having your dreams come true. We are so truly blessed. But also, what if the support and all the attention starts to feel like crowding and containment. I wanted to be careful about how to say this. It's tricky. I’m not harboring any resent or regret. Far from it in fact. Pride and honor. But if we get tired or if we're making decisions based on our needs to eat or the desires of others, well, that's just not ‘doing what you love.’ The song and the album are so much about us. It's about what we do and the love we receive in return. So ‘if you need a voice, I'm yours friend. For something better in the end.«

The release of All For Money will coincide with the band’s newly announced 2019 Winter Tour with special guests Circles Around The Sun, Billy Strings and more TBA. The tour will include stops at famed venues across the country including The Ryman Auditorium and The Beacon Theatre.