Graveyard (Spain): Back To The Mausoleum

Graveyard (Spain)
Back To The Mausoleum
LP
LP (Long Play) 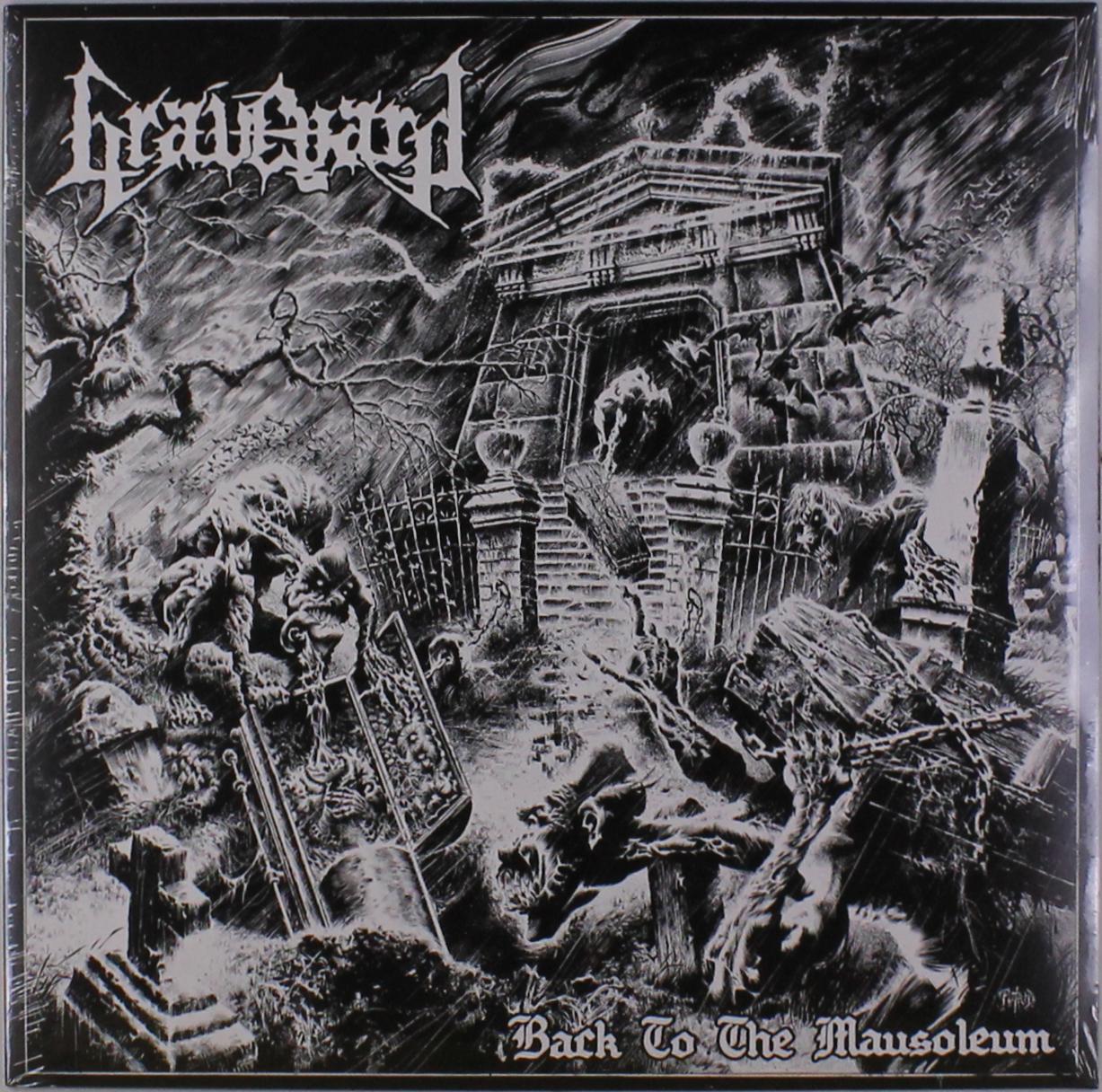 Weitere Ausgaben von Back To The Mausoleum

2007… Oh, what a crazy year it was!!!! Javi and Julkarn, long time friends, had been working on a bunch of old school Death Metal tracks for a few years, but since it was impossible to find a drummer that could understand that you can actually play Death Metal without constant blastbeats and without showing the world how skilled you are, the project remained on hold.

In the summer of 2007, Javi met Gusi at the Party San Festival (in a twist of fate, who would know back then that the band would sign with Party San's partner label War Anthem Records!). Once they discovered they had something in common besides from the heavy drinking habit, Javi offered Gusi to enter the band as a drummer and go with him and Julkarn to the dirtiest shithole in Catalunya to record their first demo »Into the Mausoleum«.

The recordings happened in a filthy garage up in the hills of Castelldefels mountains and the band managed to write, readapt some old ideas, rehearse and record 4 tracks in a weekend. When the alcohol storm passed away and they got together to listen to what had happened on the now legendary Mountains of Madness (also called »The House of Death« for its equally legendary parties happening there), they were shocked and pleasently surprised; those 4 tracks actually sounded pretty good!

Well, the production was shit but the Spirit, the Power and the Utter Darkness were there! What should have been a side project just for fun, turned into a real band, and here we are 10 years later, with a bunch of releases, albums, tours, festivals… We still don't believe how the hell this actually worked, but it happened!!! To celebrate these 10 years of madness, sonic debauchery and total Death Metal worship, we decided that it was time to come back to the House of Death, bring a trailer of equipment (and beers) and try to do something similar to »Into the Mausoleum«.

Of course, we're a bit more skilled, experienced and professional (¿?), but by listening to these 4 tracks it is obvious that the spirit is still there. »Back to the Mausoleum« was entirely written, rehearsed and recorded at the infamous House of Death. At least drum tracks, rhythm guitars, bass tracks and some lead parts. Then the band moved to the Moontower Studios (owned by Javi) and did some overdubs, solos and vocals. During these 2 days that we spent doing the whole thing, we were glad to bring some guys from the Graveyard family like SBE, our former lead guitar player.

Unfortunately, Mark, our previous guitar player, couldn't make it since he had suffered and accident some time before and couldn't walk (even less take part on this sonic and drinking chaos). Fiar, our current live singer, also came to check out that we were all alive and safe and still conscious. All together, we managed to drink 200 beers in a single day and finish those 4 tracks that you're now listening to. We hope you enjoy it as much as we did while creating it!