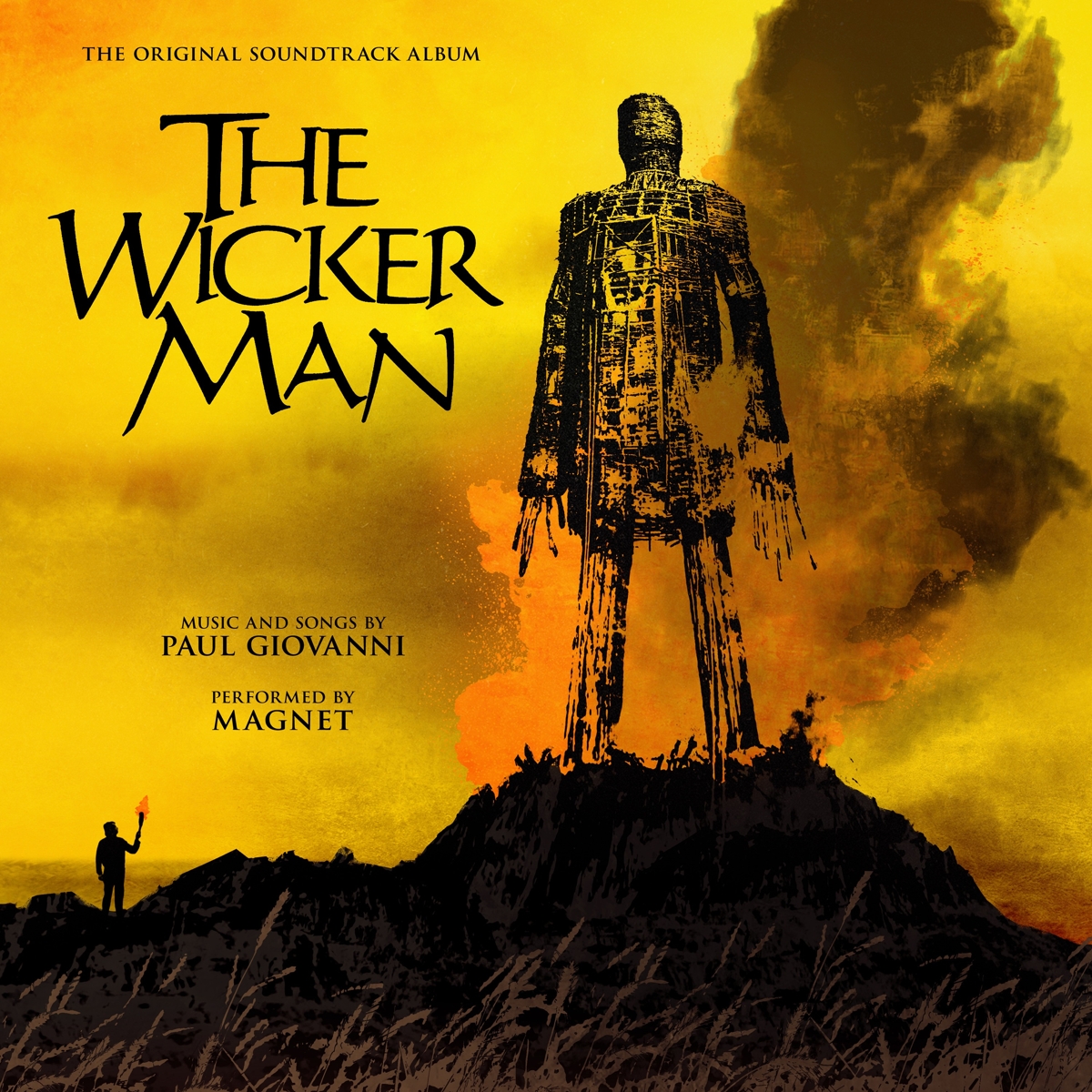 Silva Screen commissioned artist Richey Beckett to come up with artwork for a poster and sleeve and the original 2013 pressing contained a certificate from the artist. This repress on white vinyl contrasts beautifully with the artwork, which is printed on reverse board. It does not contain the certificate but does have the stunning original printed inner sleeve.