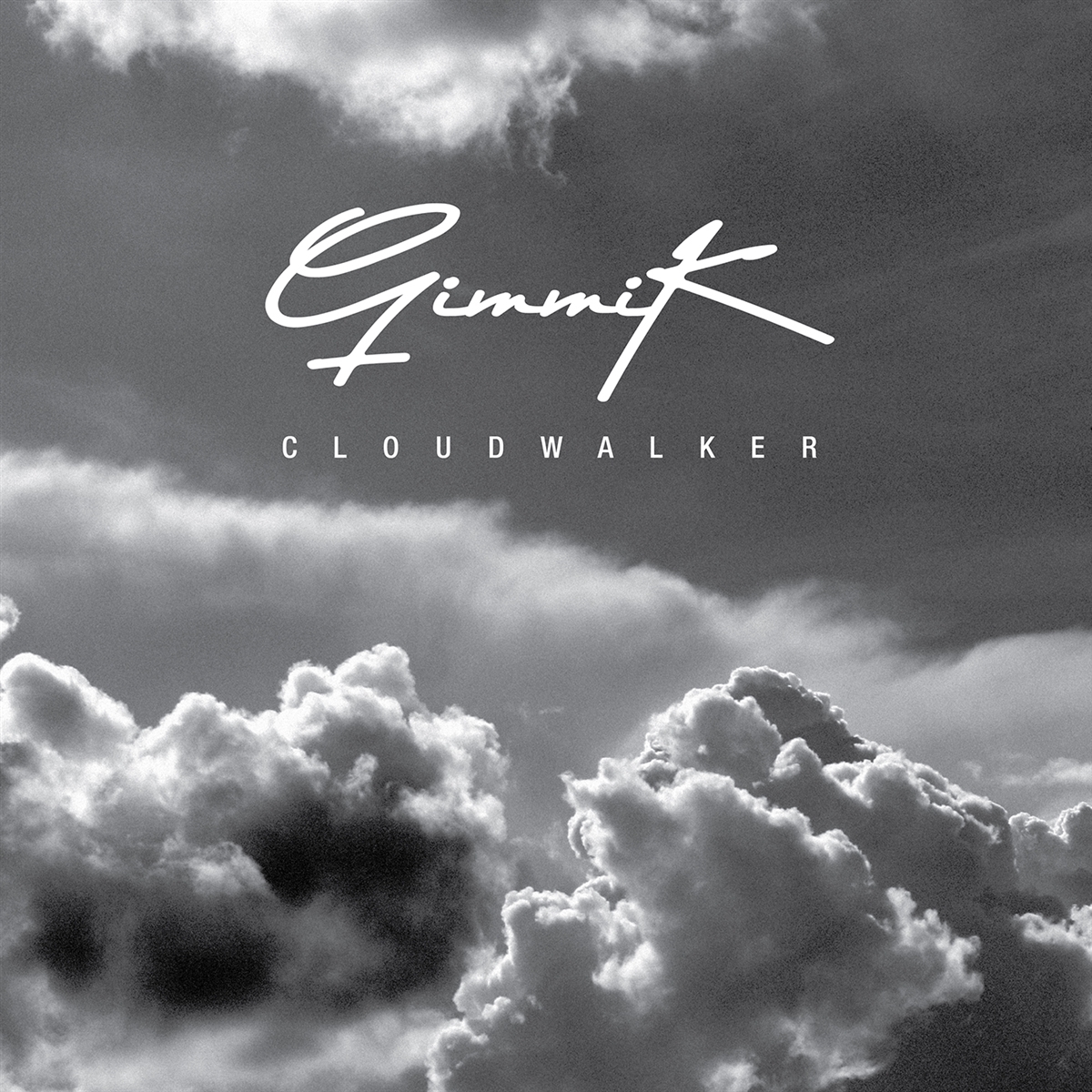 First beat oriented Gimmik full-length in over 15 years. Cloudwalker was entirely written and produced between March and November 2020. The album is a welcome return of Martin Haidinger's more notable style after the floating tranquility of the ambient / drone series of albums like Entre Les Chambres and Deux Nouvelles. What's contained within Cloudwalker mirrors its name. Haidinger takes Gimmik on a somewhat weightless journey above the clouds floating between the electronic music he nurtured in the Toytronic years.

These new tracks represent a production concept where Martin saw himself more like a witness of a moving organism than a planning architect. This approach gave the music the space to evolve more freely, like clouds. It broadened the emotional sound pallet of Gimmik's style without denying its heritage. The same philosophy was implemented when choosing the production tools, representing technology from 1958 to 2019, including field recording and manipulated real instruments.