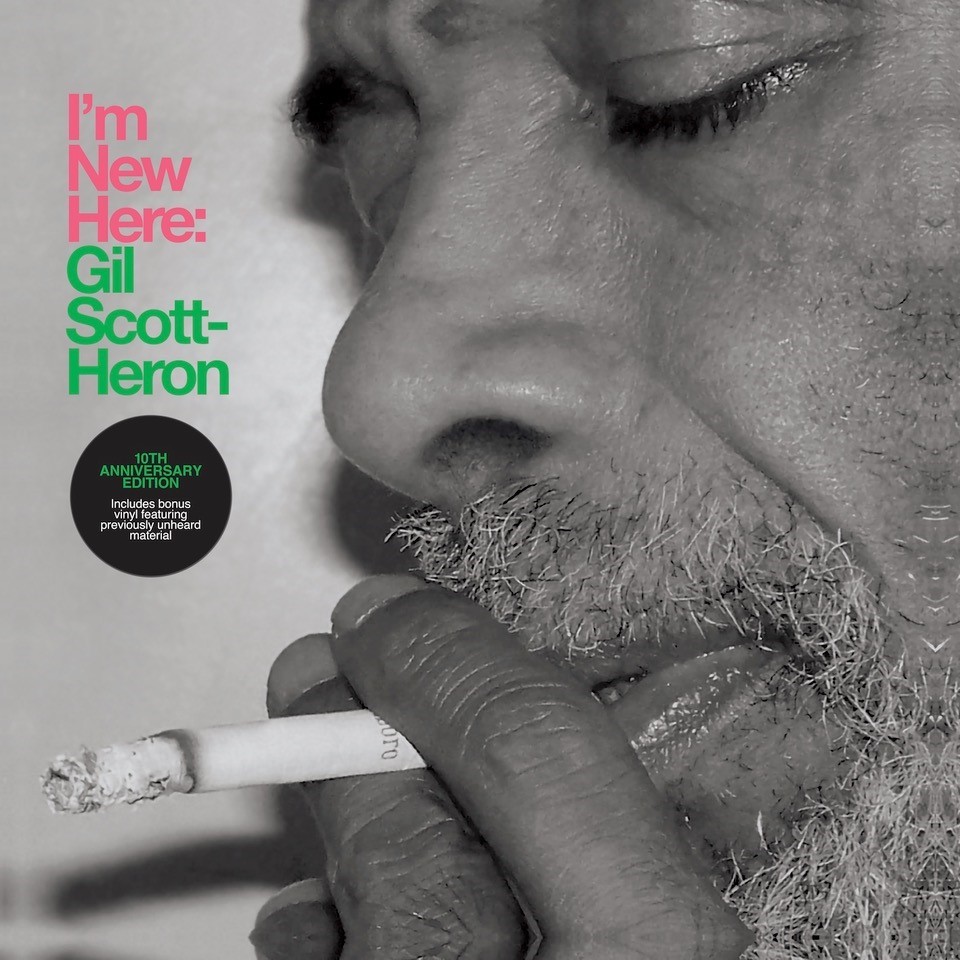 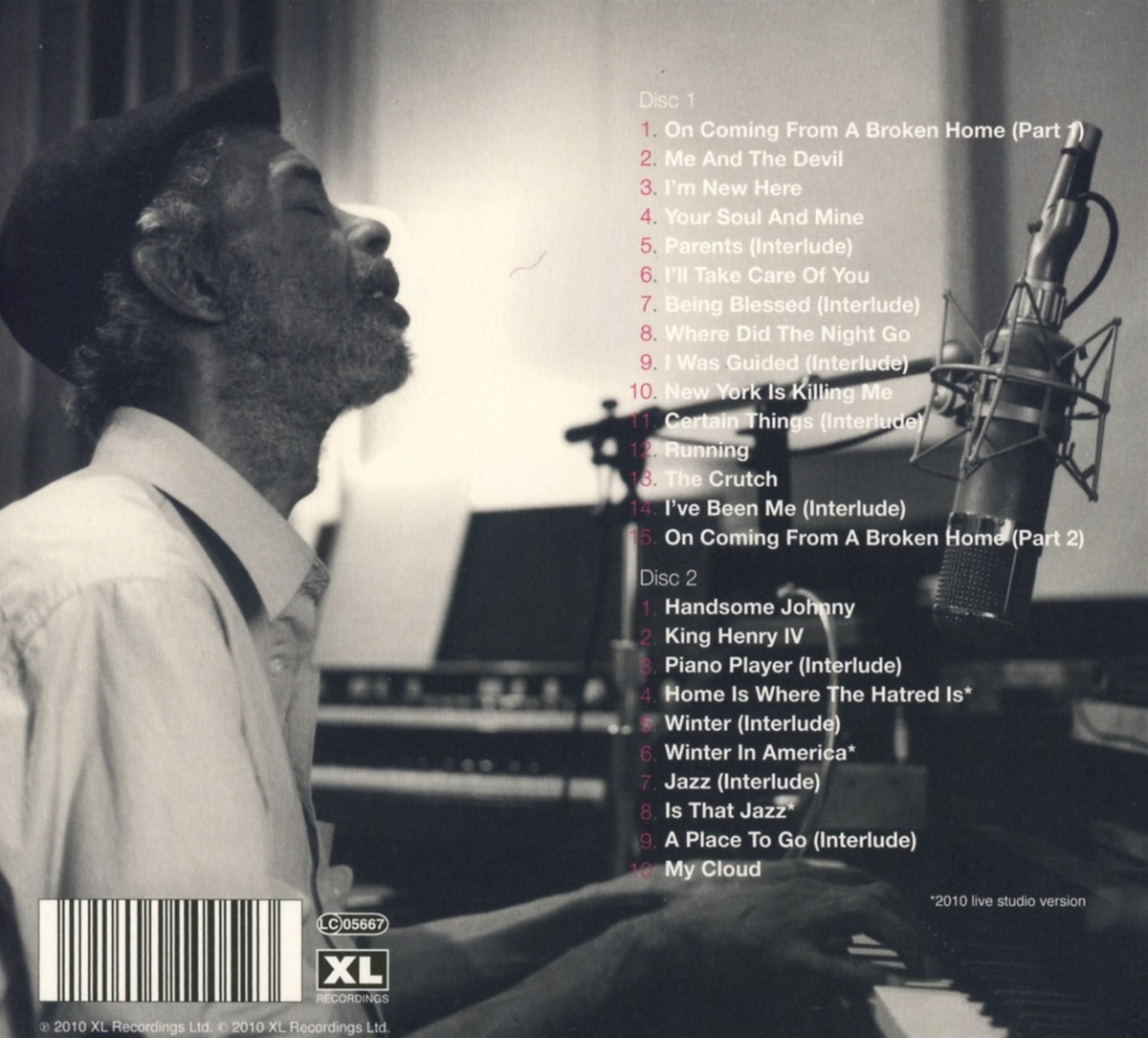 In February 2010, the late, legendary musician, poet and author Gil Scott-Heron released his thirteenth, and last, studio album. First conceptualised in 2005, and ultimately produced by XL Recordings head Richard Russell during New York recording sessions that commenced in January 2008, I’m New Here was Scott-Heron’s first album in thirteen years and found him sounding as vital, boundary-pushing and insightful as ever before.

Now - the tenth anniversary of I'm New Here's release - XL Recordings will release a limited-edition, expanded version of the album. In addition to the original album, the I'm New Here 10th Anniversary Edition features two unreleased tracks - a cover of Richie Havens’ »Handsome Johnny« and a previously unheard Scott-Heron song »King Henry IV« - as well as a selection of other recordings from the original I’m New Here sessions that were only previously available on a rare, vinyl only deluxe version of the LP.

A note on the recordings from album producer Richard Russell:

Ten years ago I was in the midst of recording »I’m New Here« with Gil.

There was a lot more to the experience than it was possible to process at the time, and there was some great material that never made it onto the album.

Our cover of »Handsome Jonny« was the last recording Gil and I made on the last day of the last session for »I’m New Here«, at Clinton Studio in Hell’s Kitchen, NY, on September 19, 2009.

Gil had introduced me to the original version of the song, explaining how Richie Havens had performed it in his opening set at Woodstock some forty years earlier, and we added it to a list of material we were considering for the album.

In the end we recorded some of these songs, like Bobby Blue Bland’s »I’ll Take Care Of You«, Bill Callahan’s »I’m New Here« and Robert Johnson’s »Me and the Devil«, and didn’t get round to some others, including Joy Divison’s »Disorder«.