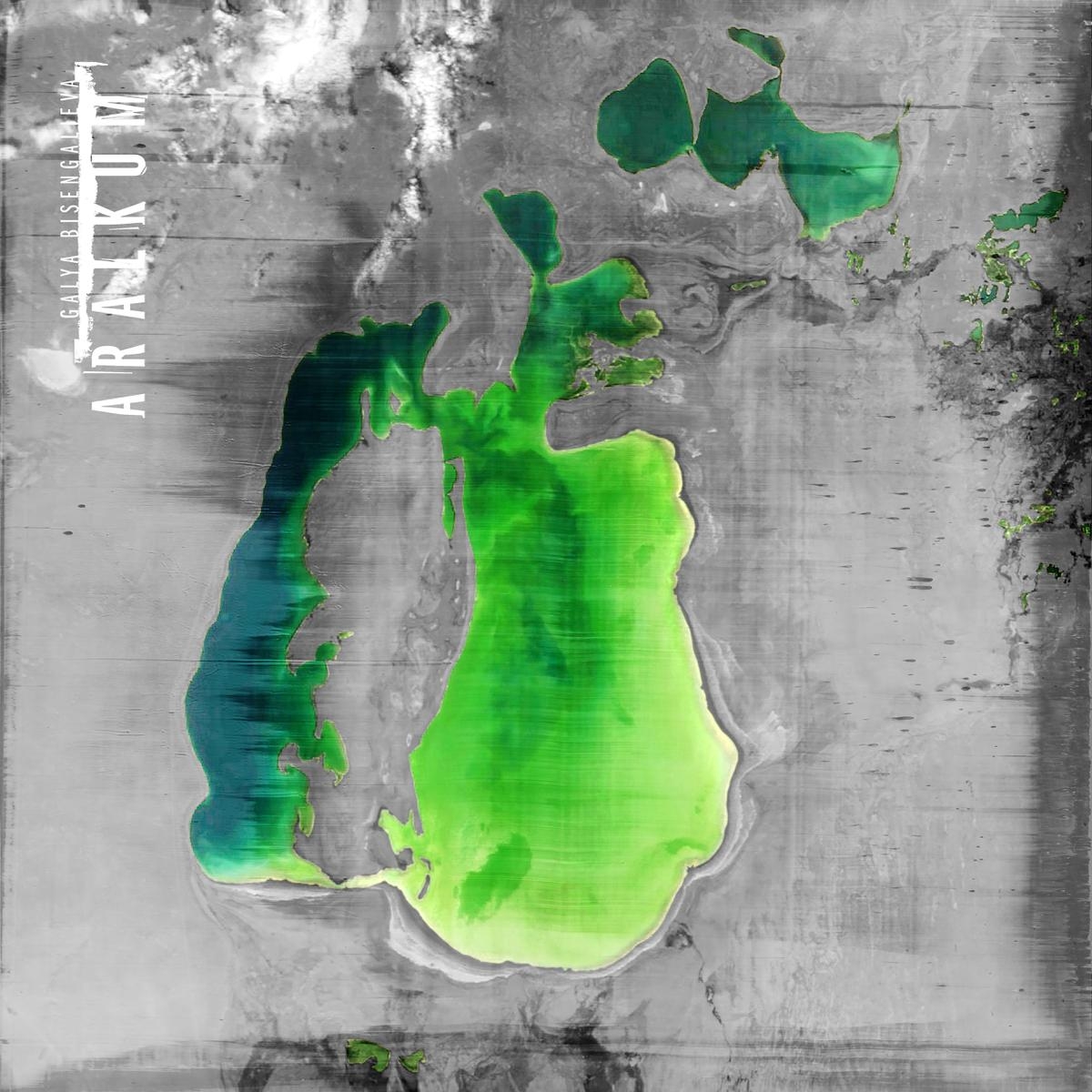 Galya Bisengalieva is a Kazakh/British composer and violinist living in London. She explores drone, folk, ambient classical and electronic music and moves continuously between roles of composer, performer, experimental musician and record producer.

Galya's debut album, »Aralkum« will be released on One Little Independent Records following on from her first two releases EP ONE and TWO on her own label. »The writing of Aralkum came out of a deep need to tell the story of the tragedy of the Aral Sea, which has been overlooked and ignored. I have always been passionate about the environment but specifically wanted to explore the Aral as it's close to my heart and connected to my family roots, where my Mother's side of the family have lived« »My music tends to go to dark places, but the story of this shrinking lake really gave me the opportunity to follow a narrative and look at the beauty of the landscape pre Soviet Union, the hope of the future as the water returns, as well as the barren landscapes and desolation during the disaster.«

An internationally recognized performer, Galya has played at venues including The Barbican, The Royal Festival Hall, The National Centre for the Performing Arts In Mumbai, and The Paris Philharmonie. Her work as a soloist and the leader of The London Contemporary Orchestra has led to features on albums, film soundtracks, and TV productions. She is credited on projects including Radiohead's A Moon Shaped Pool, Frank Ocean's dual releases Blonde, and Endless, and the soundtracks for »Honey Boy«, »The Two Popes« and »Suspiria«, composed by Thom Yorke. She has also worked with artists across genres like Moor Mother, Pauline Oliveros, Steve Reich, Suzanne Ciani and Actress. Most recently, she has collaborated with the fashion house Alexander McQueen.