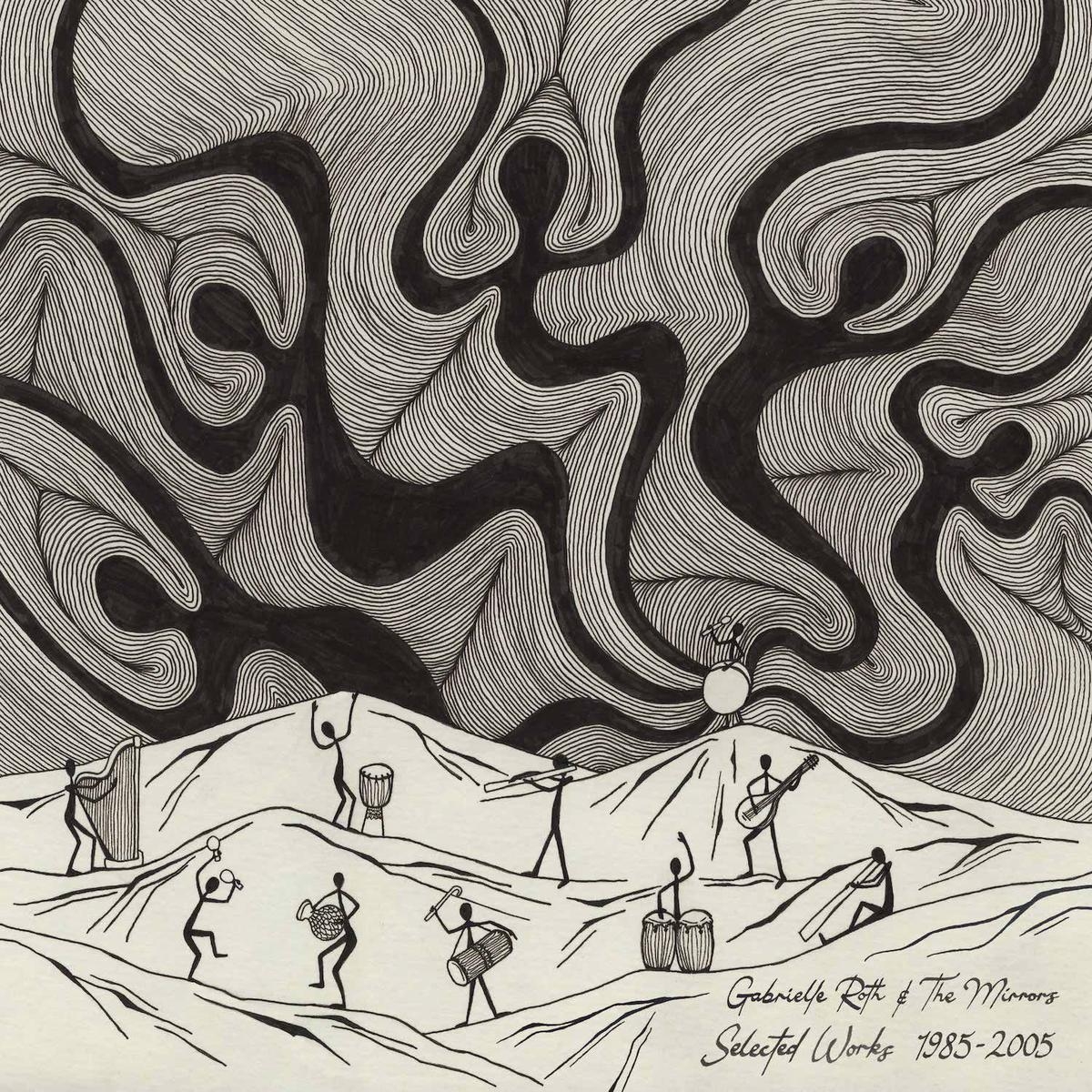 Ground-breaking percussive ambient recordings to induce altered states of consciousness through ecstatic dance. Gabrielle Roth & The Mirrors were a world unto themselves. Despite featuring an extraordinary cast of musicians (with credits including Pharoah Sanders, Miles Davis, Sun Ra, Santana and Milton Nascimento) and selling hundreds of thousands of albums, the music of Gabrielle Roth & The Mirrors remains largely unheard beyond their sphere.

Conceived as live, improvised soundtracks to Roth's transcendental dance workshops, musical acclaim was never on the agenda. Instead, for a passionate dancer and spiritual polyglot like Gabrielle Roth, movement was a means through which to channel a wide spectrum of teaching, from experimental psychology to psychedelic counter-culture. It was from this heady mix that she devised a movement meditation known as 5Rhtyhms, which came to define her life's work.