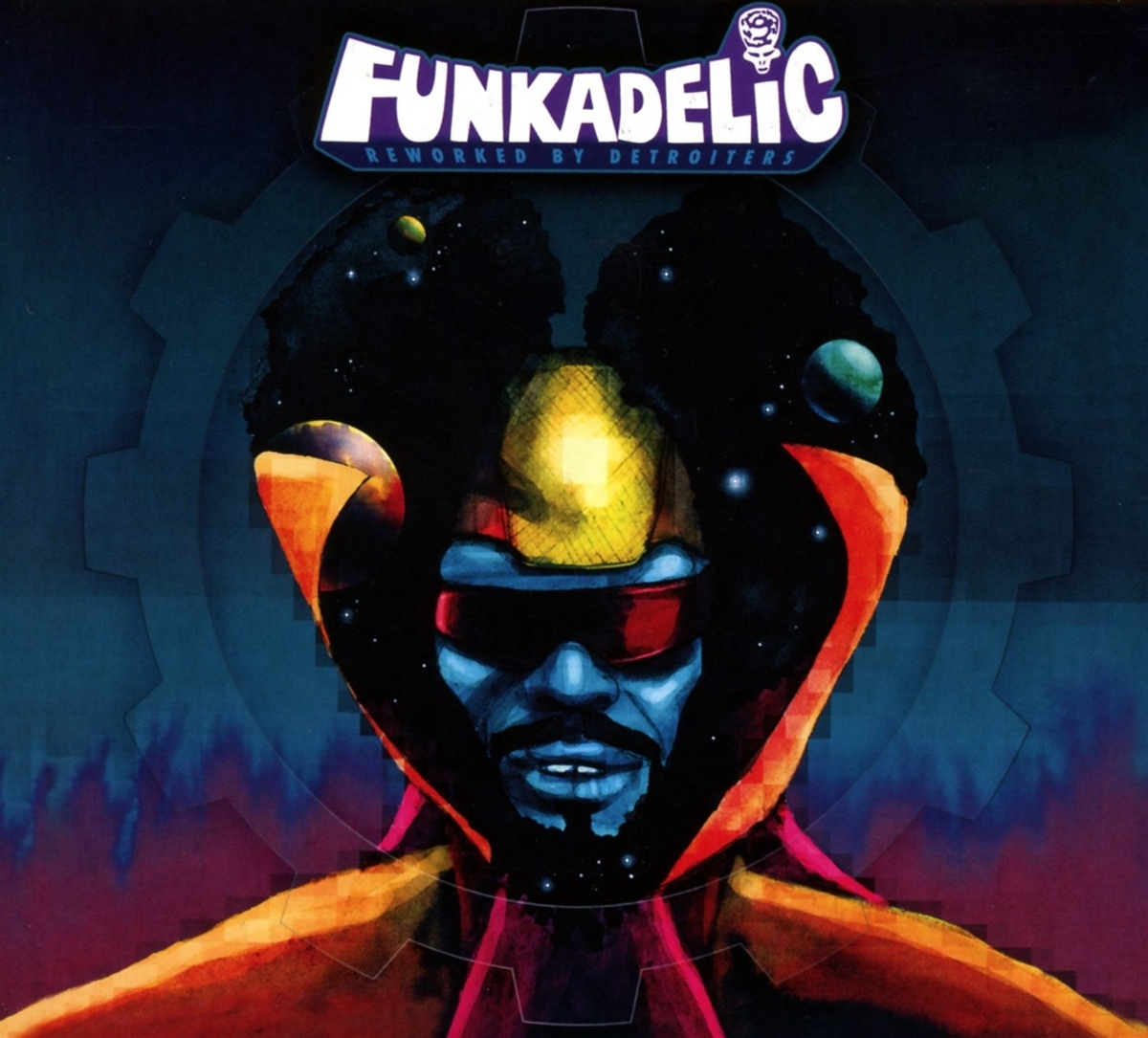 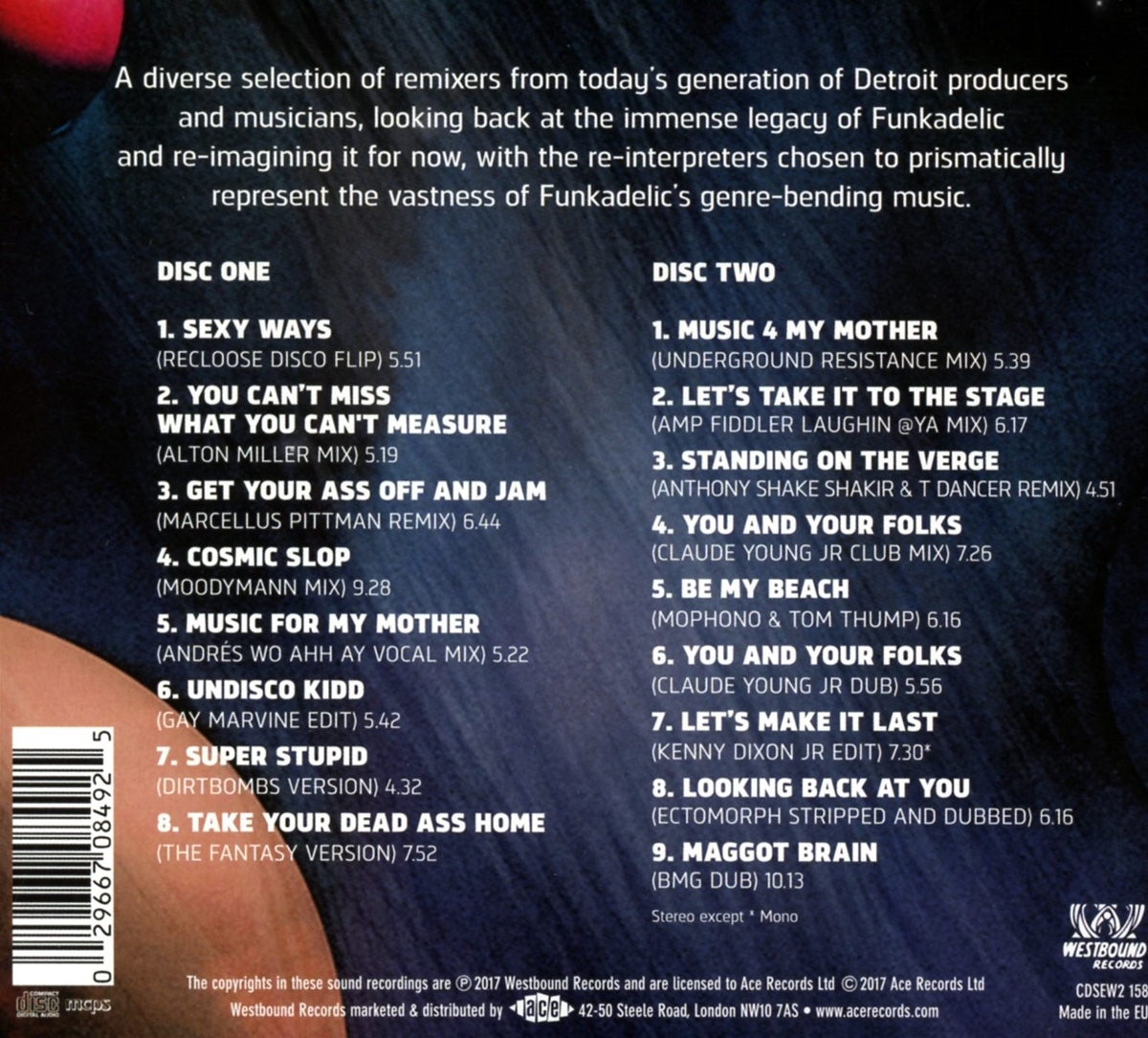 Funkadelic were the most influential group to emerge from Detroit in the 1970s. Their early albums have cast a long shadow over everything that came afterwards in the city. It was music that understood the past but was firmly aiming towards the future and mixed soul, funk and rock into an almost unimaginable stew. Albums such as »Maggot Brain«, »Free Your Mind And Your Ass Will Follow« and »Cosmic Slop« are regularly featured in all-time greatest lists.

From the techno pioneered by the likes of Carl Craig and Underground Resistance, to the garage rock revival spearheaded by the White Stripes and the Dirtbombs, all have paid homage to the Parliafunkadelicment Thang. This album is a tribute from some of the most important recording artists currently working in the city to these most influential of forefathers. The very finest talent now active in Detroit appear on the record, being given free rein to work on the multi-track tapes, to rework in any way they see fit. We have full-on remixes, futuristic creations using the original track as an inspiration, disco-fied re-edits and skeletal dubs.