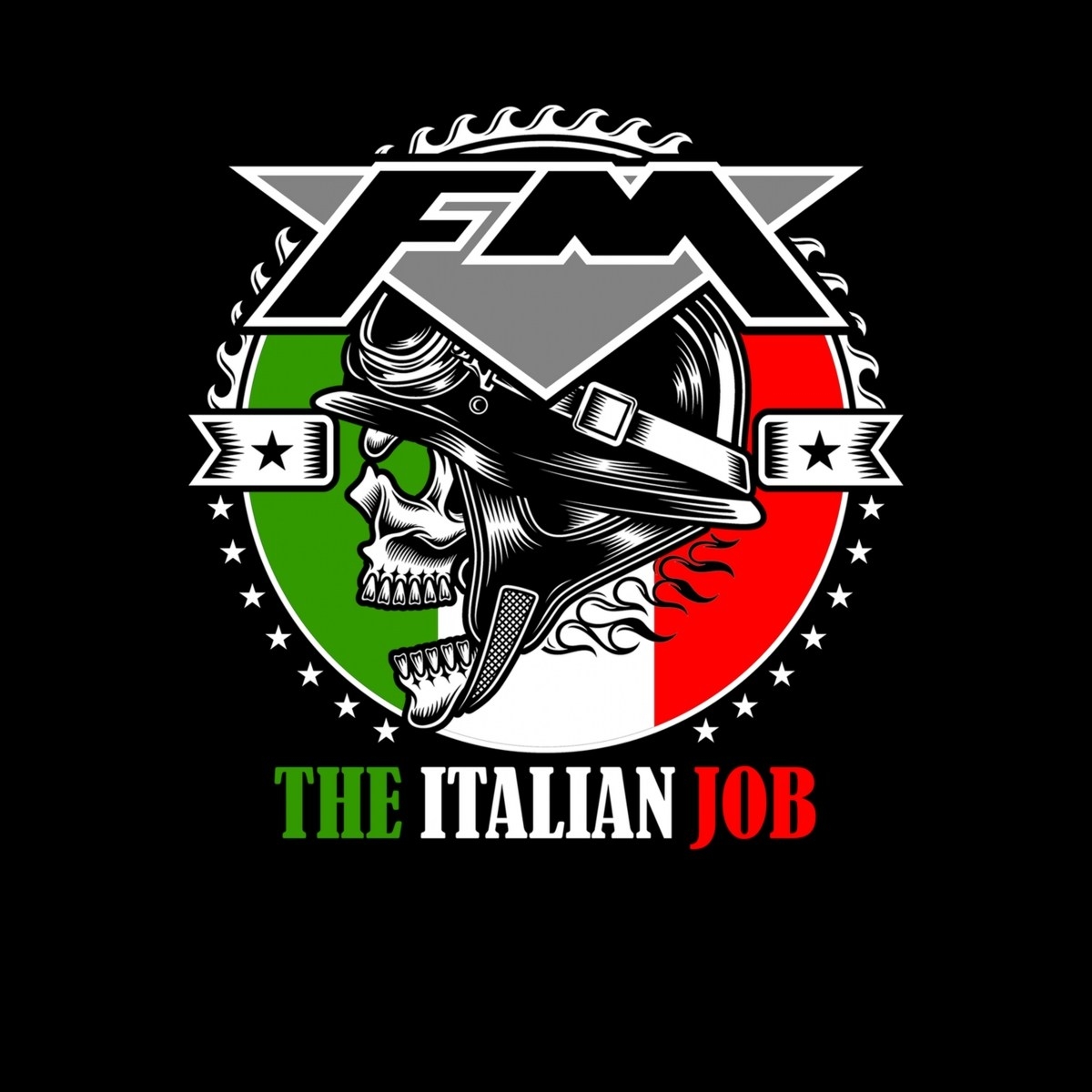 Hot on the heels of the release of their 10th studio album »Atomic Generation,« UK’s finest melodic rock band kicked off their tour in support of the album with a typically stunning performance at Frontiers Rock Festival in Milan, Italy in April 2018. FM offered up a set which included fan favorites and classic cuts taken from the band’s first two records, brand new additions to the setlist taken from their last two albums »Heroes and Villains« and “Atomic Generation" and some surprises, such as “Let Love Be The Leader, a single originally released in 1987.

The band’s performance was simply faultless and breathtaking. The rhythm section of Pete Jupp and Merv Goldsworthy didn’t miss a beat while Jem Davis provided rich sonic tapestries with his keyboards. Jim Kirkpatrick was absolutely amazing on guitar while Mr. Steve Overland offered more than earned the “Voice Of Rock” tag with his performance. An absolute gem of an album, unmissable for FM and Melodic Rock fans in general!