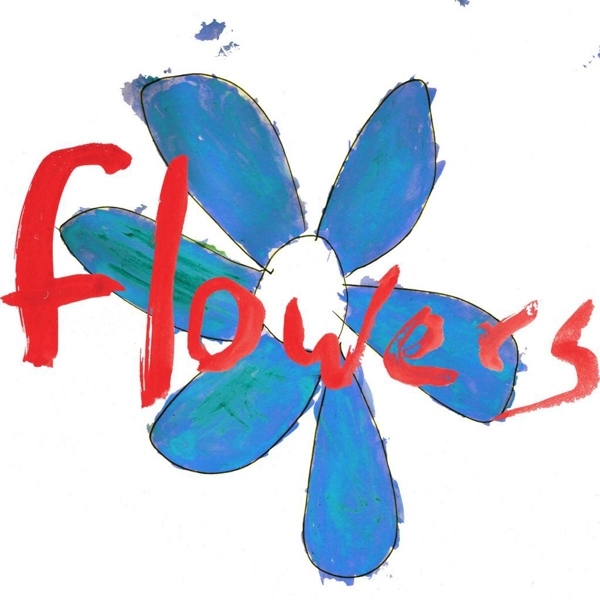 Produced by Bernard Butler, London trio Flowers's debut album captures the intensity of being young in 14 deceptively simple pop songs that take their power from their brevity, elevated by Rachel Kenedy's extraordinary voice. They have toured Europe with The Pains Of Being Pure At Heart and supported Young Marble Giants.

Appropriate first supports, as Flowers' live performances draw a line between the joyous fuzzpop of The Pains and the minimalist brilliance of YMGs. And so it was that Flowers' very first foray into a proper recording studio was at Bernard Butler's 355 Studio - a daunting prospect for a young band, softened by Butler's sensitive production and access to his collection of beautiful analogue synths and Vox organ. Band and producer worked in harmony to produce a set of songs much cleaner and clearer sounding than anything they had recorded before, providing the clarity to allow the songs to breathe. Across these 14 songs, Flowers explore the gamut of emotions that come with youth. Most of the songs are less than three minutes, a deliberate strategy for a band that seeks strength in simplicity. Indeed, Flowers' genius is in their ability to convey a remarkable amount of emotion with minimal instrumentation. Rachel possesses one of those beautiful pop voices to die for, with echoes of Elizabeth Fraser, Hope Sandoval and Harriet Wheeler, whilst Sam's guitars chime and churn with an incredible intensity and Jordan's drums rip right through with urgency and precision, resulting in a beautiful album that conjures up a strange and entrancing sort of magic.