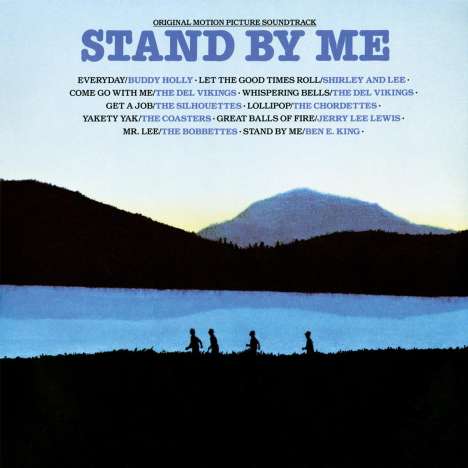 Thirty years ago, director Rob Reiner chose the picturesque town of Brownsville, Oregon as the filming location for his classic coming-of-age story, Stand By Me. The heartwarming movie was nominated for an Academy Award and has continued to be a favorite of both critics and fans around the world.

The film, whose plot is based on Stephen King's novella The Body and title is derived from the Ben E. King's eponymous song, which plays over the opening and ending credits, tells the story of four boys in small town Oregon who go on a hike across the countryside over Labor Day weekend in 1959 to find the dead body of a missing child. The classic soundtrack is crammed with early rock & roll hits (»Yakety Yak«, »Lollipop« & »Great Balls of Fire« o. a.) and still sounds very alive today, decades after it was originally released.