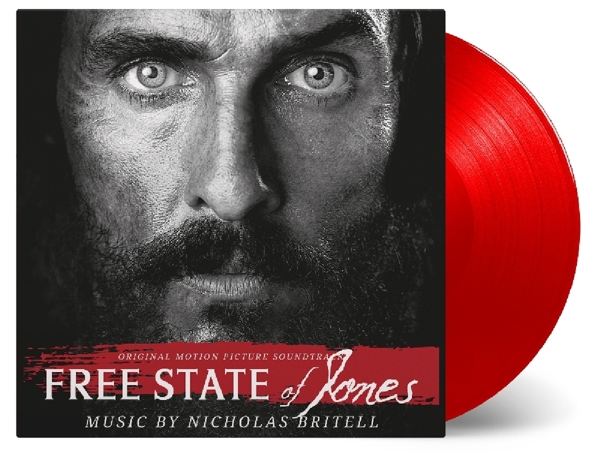 Written and directed by four-time Oscar nominee Gary Ross (The Hunger Games, Seabiscuit, Pleasantville), and starring Oscar winner Matthew McConaughey, »Free State of Jones« is an epic action-drama set during the Civil War, and tells the story of defiant Southern farmer, Newt Knight, and his extraordinary armed rebellion against the Confederacy.

The Original Motion Picture Soundtrack is composed by award-winning composer Nicholas Britell (12 Years A Slave, The Big Short, A Tale of Love and Darkness). The composer, pianist and producer is part of an emerging generation of composers and artists who draw from an eclectic range of influences. His work is inspired by Rachmaninoff, Gershwin, Philip Glass, and Zbigniew Preisner as well as by producers Quincy Jones and Dr. Dre.