Faten Kanaan: A Mythology Of Circles 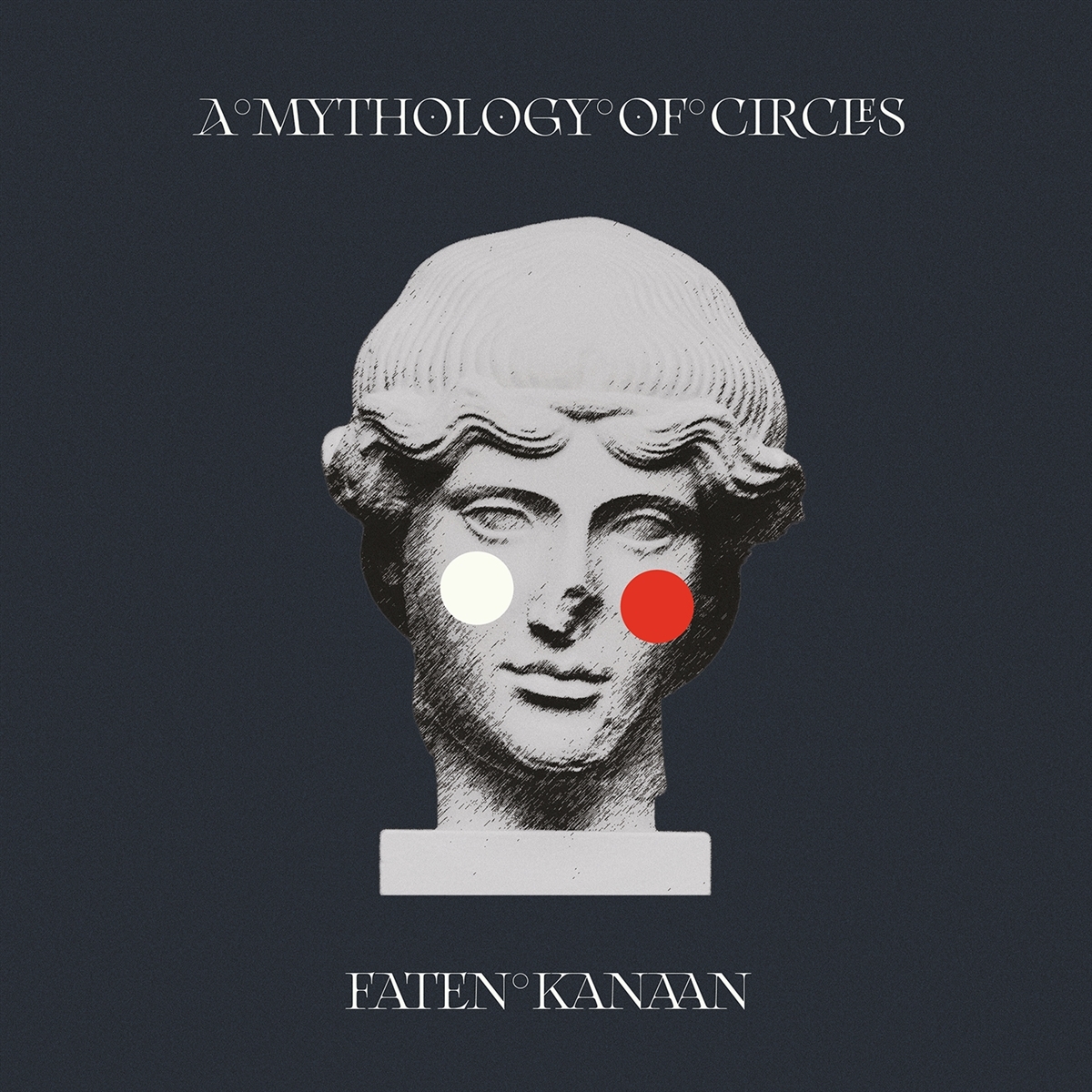 'A Mythology of Circles' is the new album from Brooklyn-based composer and musical artist Faten Kanaan, her first to be released on Fire Records. Cyclical patterns and 'variation through repetition' are central to Faten's music. Harmony and counterpoint are composed intuitively and treated as narrative tools - with sound, silence, and the resulting mystical relationship between notes used as gestures to tell a wordless story.

The album is separated into a 'dusk to evening' side, and an 'underworld/dream-state' side; highlighting the myths of Ishtar, Inanna, Orpheus, Persephone, and others. Inspired by cinematic forms and mythological story structures: from sweeping landscapes and quiet romances, to patterned tensions and dream sequences; Faten brings an earthy, visceral touch to electronic music. In symbiosis with technology is an appreciation for the vulnerability of human limitations and nuances. All the sections are played in real time, neither looped nor sequenced- allowing for subtle changes to unfold. The use of VST sampled choral voices in this album embodies the forlorn state of technological acceleration, and the desire to return to a vulnerable human sound. The album art also explores a complicated relationship with technology: the statue comes from a series of digital replicas, returning in its last stage to a more intimate and handmade feel.