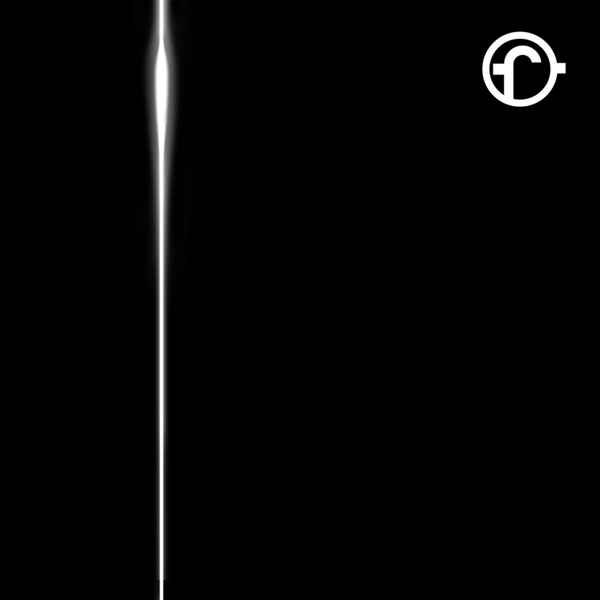 Debut album from Fader - a new band formed by Neil Arthur (Blancmange/Near Future) and Benge, whose work includes his own solo albums, co-production with Gazelle Twin, plus he's in two other critically acclaimed bands - Wrangler and John Foxx And The Maths.

The music was recorded and mixed at Benge's MemeTune Studios while Arthur worked on lyrics and vocals in his home studio. The album is full of powerful electronic pop songs - up-tempo, dark, with flickers of beauty in the sounds and rhythms. Opening with the psychedelic strangeness of "3D Carpets", the album launches with a salvo of exhilarating electronic rock/pop songs including "Check The Power" - an OCD meltdown with fierce electro surges - and "I Prefer Solitude" with its brilliantly insistent chorus. From that point the record buries deeper into melancholy nostalgia; internalized, dead-of-night fears; stream-of-conscious visions of city life and evocative descriptions of lost and lonely figures who find themselves out of time and out of place. The slower tracks such as "Laundrette", "Trip To The Coast" and "Liverpool Brick" are full of longing, with Arthur writing some of the finest lyrics of his career. "Laundrette" is a particularly British spin on the solitary mood of Edward Hopper's Nighthawks. The title track is a flow of scrambled epiphanies and mixed-up thoughts while "Way Out" pitches a detached vocal and sense of distance with waves of aggressive, noisily anthemic synths, but then builds through a beautiful keyboard line that makes misery sound oddly inspiring. "Guilt, Doubt And Fear" is a mangled pop song, the catchy hooks snared into a red-eyed, insomniac's voice - croaky but rich; half-spoken, a damaged croon. By comparison "Winter Garden" is almost elegant in its minimalist approach, while "Wonderland" is a human drone on the landscape.