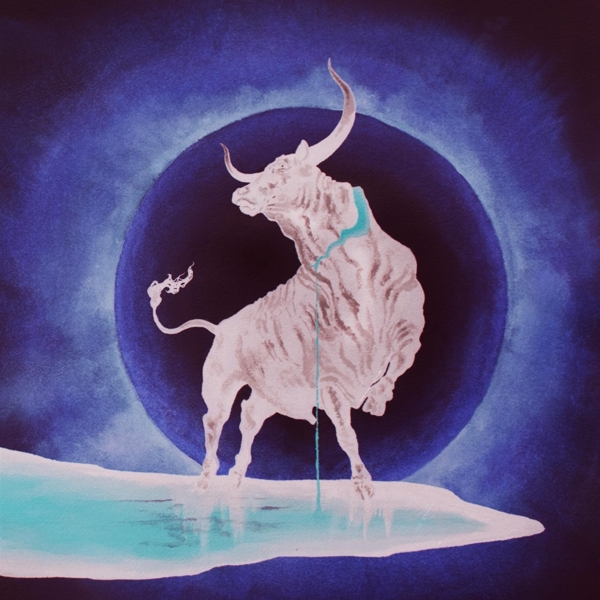 This is the second and last part of the saga that is The Exploding Eyes Orchestra. What begun as a sidetrack or a therapy group from Jess and the Ancient Ones while the band were going through a turbulent, inactive period, has since then morphed back into the mothership. TEEO represented a more earthy approach to vintage psychedelic rock music, towards which JATAO then steered as well, and eventually found themselves with the exact same lineup. The first part of these sessions was released a couple of years ago. This limited release presents the rest of the cream of the crop.