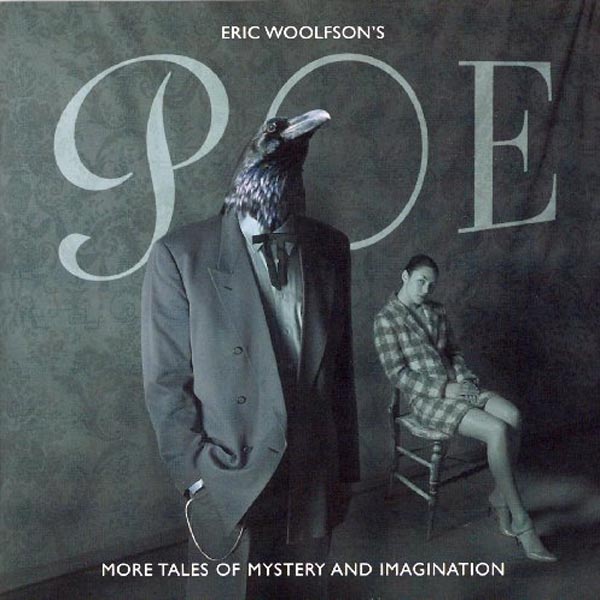 For the first time, Eric Woolfson's »POE More Tales of Mystery and Imagination« (released in 2003) has been re-mastered at Abbey Road. Its release commemorates the 7th anniversary of Eric's loss on the same date in 2009. It is also being released to coincide with Universal's 40th Anniversary Box Set release of the original Alan Parsons Project Tales of Mystery and Imagination album.