Eli Winter: The Time To Come 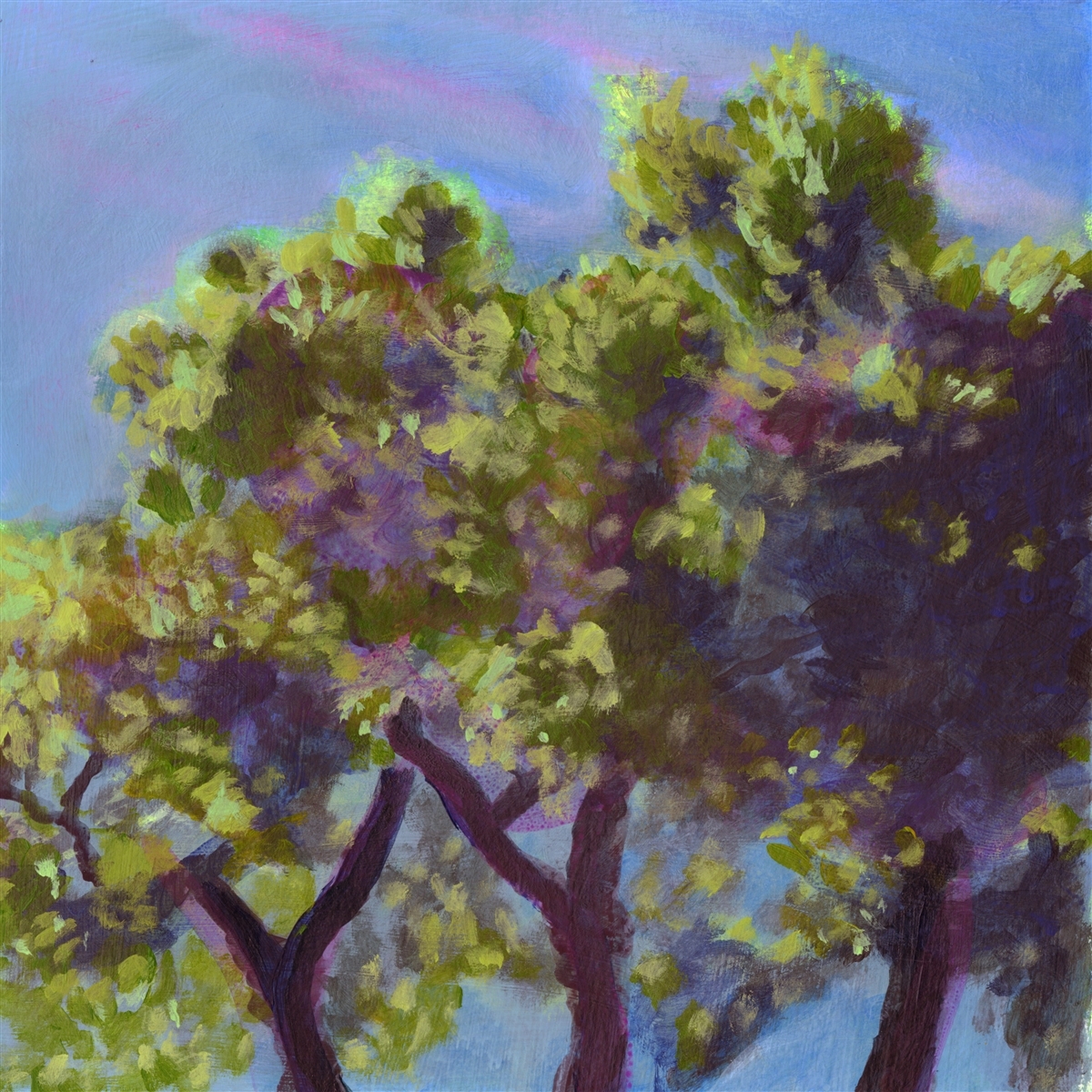 'The Time To Come' is the first release from Worried Songs and the striking debut from twenty-one-year-old Chicago resident Eli Winter, noted as one of the Guardian's 'artists to watch in 2020'. These masterfully composed instrumental pieces for six-string, twelve-string, and electric solo guitar showcase the raw talent of this young guitar powerhouse.

In 'The Time To Come', Winter remembers the dead, considers the dynamic nature of memory, and attempts to chronicle the nearly inexpressible difficulty of processing loss. Winter began recording sessions in Houston immediately after Hurricane Harvey, and this album's turbulent emotional landscape is in some ways a response to the devastation of the storm. The record revolves around its title track, a meditation on the passing of a close friend. In the days after her death, Winter wrote a long piece for guitar in which every part would feel essential.

"I wanted to conjure her through the music", Winter says. "This song is the closest thing I have to a memory of her." He calls it aspirational: "How can you maintain hope in the face of grief?" The Time To Come is rich, warm and evocative, marking an ambitious debut from a young guitarist. Originally released on a tiny-run of now long-gone cassette tapes, 'The Time to Come' finally sees the light of day on vinyl, housed in the bucolic American folk art of Albert Gray.

"His debut album is really sublime.​" (Laura Snapes, The Guardian)

"Eli Winter is one of the brightest new lights in the world of guitar music today.​" (Record Crates United)

"Eli Winter's The Time To Come is a remarkably assured debut.​ Every moment is earned, every note rings out with warmth and wonder.​ Beautiful stuff.​" (Tyler Wilcox, Aquarium Drunkard)