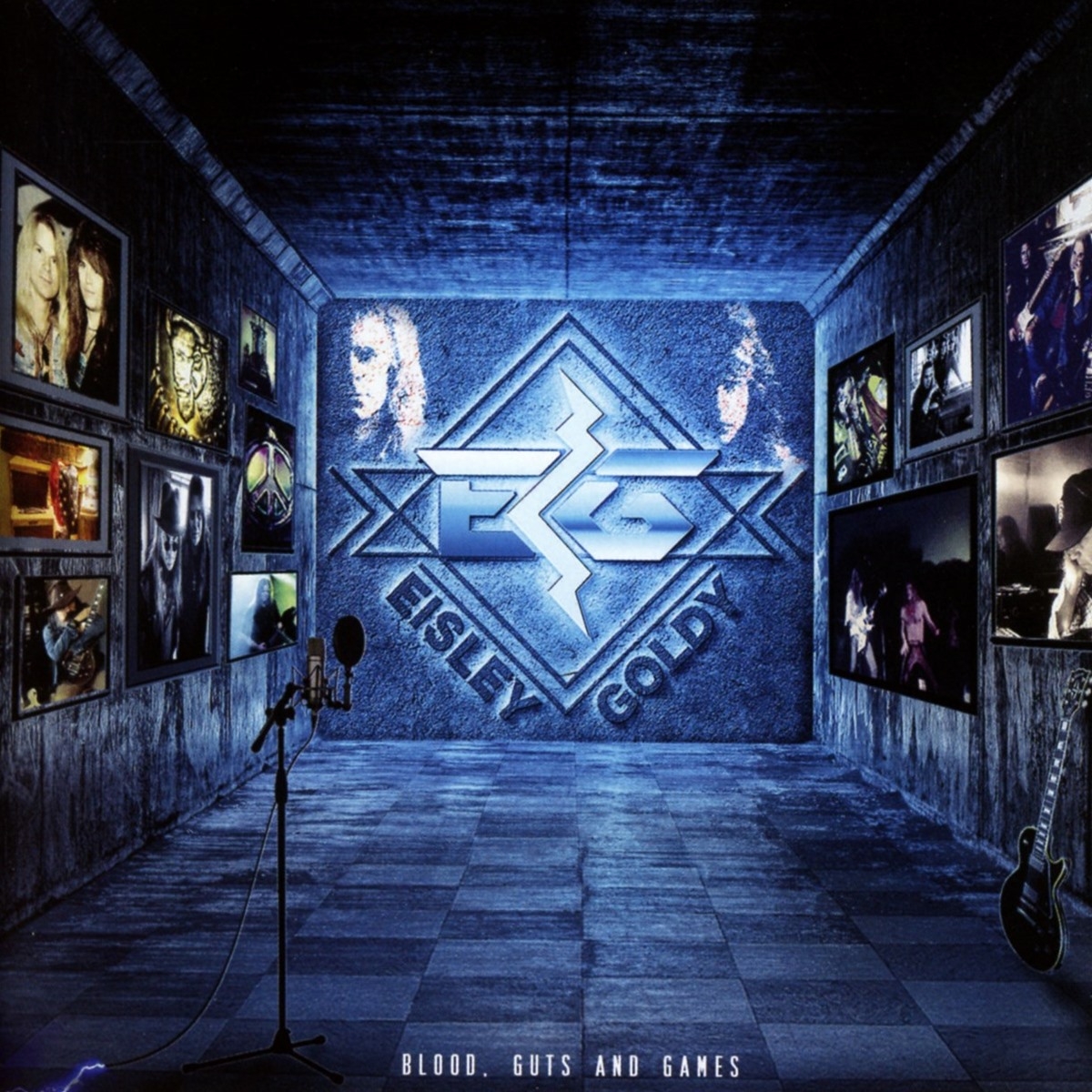 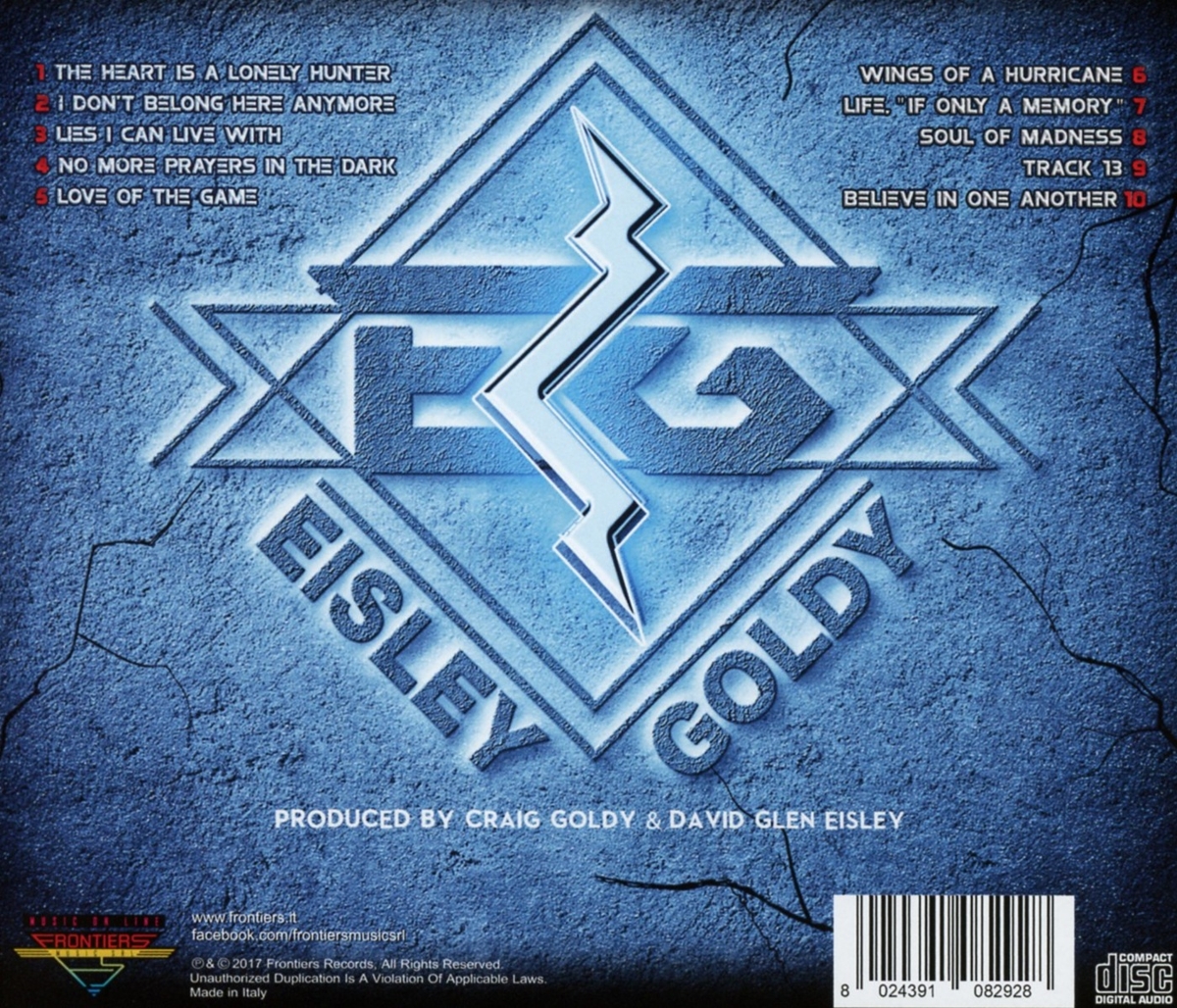 Singer David Glen Eisley and guitarist Craig Goldy (ex-Dio), both formerly of GIUFFRIA, have joined forces again in EISLEY / GOLDY, a partnership which sees the two artists bring back the signature sound that launched their careers in the early '80s.

As David Glen Eisley stated around October 2014, after several years on hiatus after his 2001 solo effort, ›[m]y dear friend of many years, guitar virtuoso Craig Goldy made a surprise visit up to my house, knocked on the door and simply stated ‹Enough of this my friend…time for you to get up off your ass and come back to work!' He was so adamant, I relented and agreed to join him on a small stage in the San Diego area. It all seemed to go well and the next thing I knew a year later, we were in Nottingham, England playing together again in front of a crowd. We had been discussing writing some material for a potential album during this past year. But where to take it, assuming we were to actually do one? That left a big question, but a simple answer. The BEST Rock & Roll label left on the planet that understood who we were and who we are today. That was Frontiers and our friends Serafino & Mario!! A deal was struck and we both are happy to say ›Eisley / Goldy‹ will be bringing you a new record in 2017. Funny how things happen in this crazy world of Rock & Roll!‹