Eileen Gogan and The Instructions: Under Moving Skies 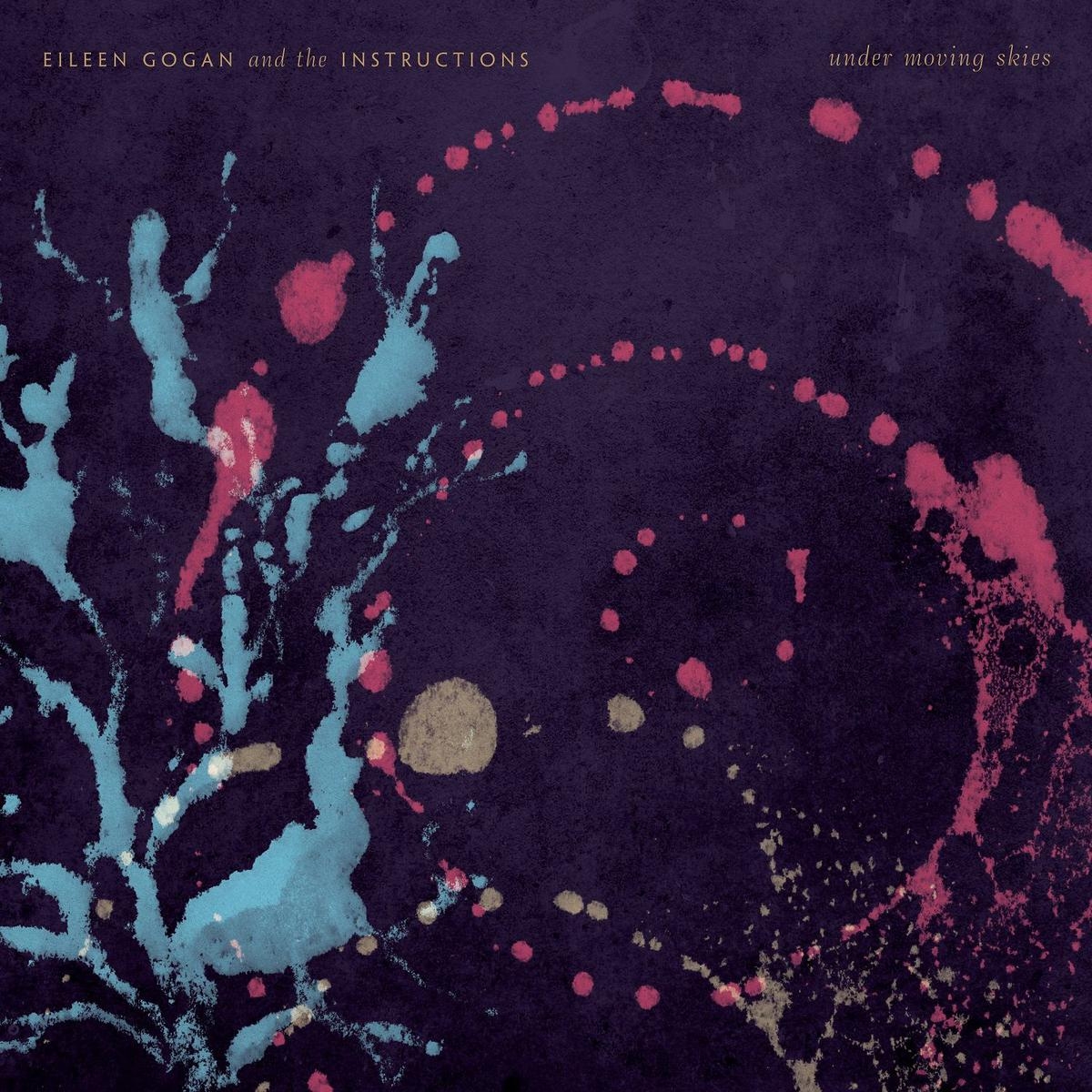 »Under Moving Skies« is the second album by Dublin based singer-songwriter Eileen Gogan and features guest appearances from musical luminaries such as Sean O'Hagan, Cathal Coughlan, Damian O'Neill, Terry Edwards and Stephen Ryan.

Self-produced by Gogan, the record showcases the skills of this talented artist. The follow-up to the concise and sparkling »The Spirit Of Oberlin«, her acclaimed debut, »Under Moving Skies« is drawn from a much wider sound palette. Clearly relishing her role at the mixing desk, Gogan has written a collection of songs that take her far beyond previous boundaries. Among eight self-penned songs are acoustic based pop nuggets such as the dreamily wistful ›More Time‹, the doughty ›I Don't Mind‹ and the mandolin-adorned ›Yes, Music Does Have The Right To Children‹, plus ventures into more spatial, widescreen territory with the evocative and eerie ›San Fran 1997‹, the spectral ›Sweet Alice‹ and the album's first single, ›Don't Let Me Sleep‹, a classic soul update that drifts into another world mid-song.