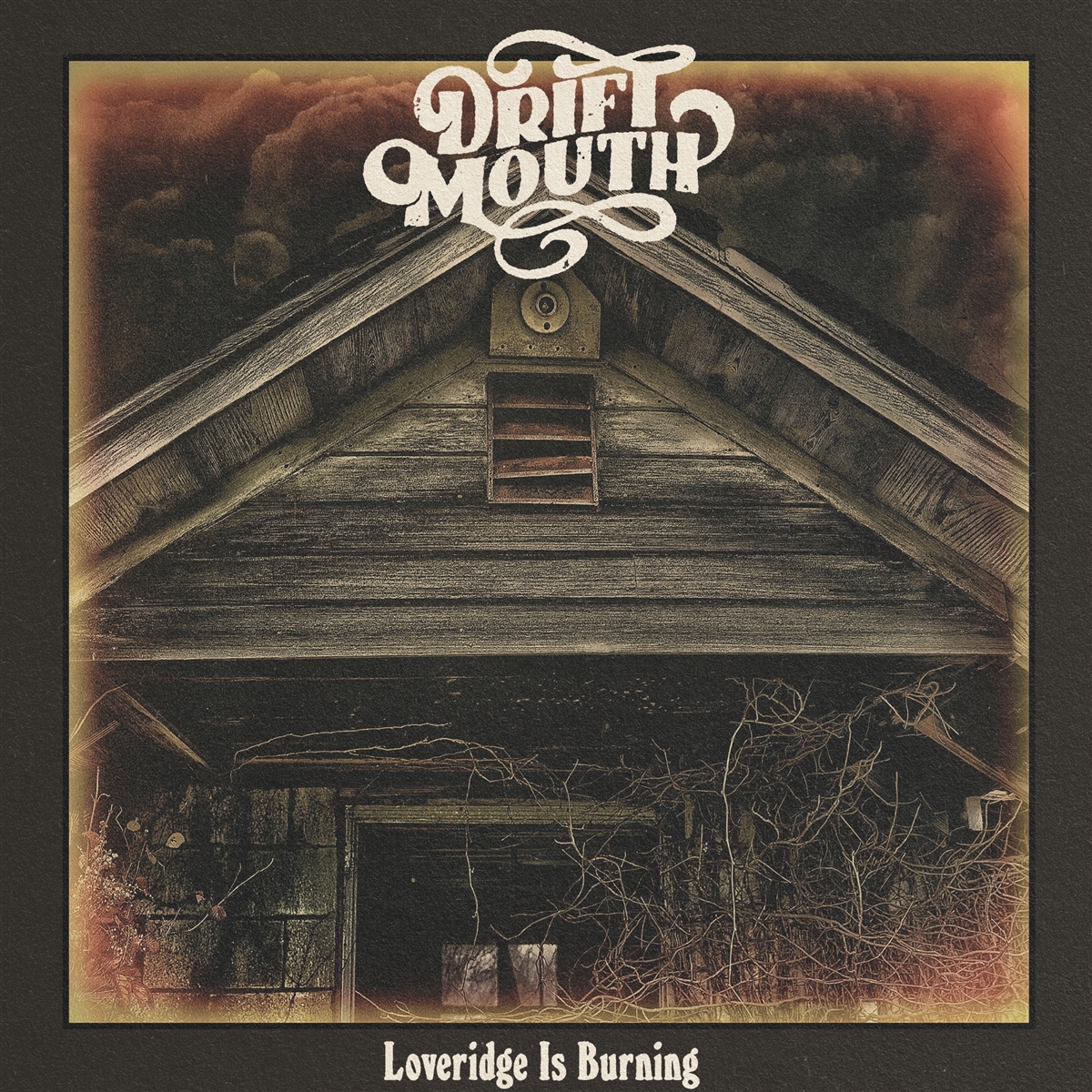 Drift Mouth is an Alternative Country/ Americana trio from Columbus OH founded by frontman Lou Poster. Originally conceived as a retirement gift for Lou Poster's father, the first recording that would become the foundation for Drift Mouth was made in 2006. Poster and drummer Brad Swiniarski had met playing shows together in previous bands (Poster in Grafton, Swiniarski in Bob City, the Means, Bigfoot) but had never worked together in a writing / recording environment. The result was a collection of covers (Dark as a Dungeon) and originals (Loveridge is Burning) that captured a modern yet decidedly time-arrested feel, like an old photograph that somehow hasn't faded or yellowed.

As sometimes happens with projects like these, once the sessions were finished the completed work was delivered to its intended audience of one, and shelved for later. Eight years later, as it turns out. After several years of touring and recording with Grafton, Poster was looking for a different kind of project. He had already formed the Ferals with Lara Yazvac (Tough and Lovely) and Victoria Mahnke. As the Ferals schedule slowed down in 2013, he approached Swiniarski about reviving their collaboration. As the conversations turned into practices, more pieces were added to the group: Marc Spurgeon (formerly of Greenhorn), Craig Davidson, Josh "Roscoe" Draher, and Regan Tonti.

More ideas were invited in, and the sounds grew to include multi-part harmonies and layered guitars. Over the years, inevitable lineup changes have taken place - in 2016 bass was picked up by Eric Johnson, and later in 2019 by Jess Kauffman of Mobile Home, while drums have been taken over by David Murphy, formerly of Two Cow Garage. Marc Spurgeon left the group in 2019, spurring Poster into the dual rhythm and lead guitar role. For fans of Son Volt and Drive By Truckers.