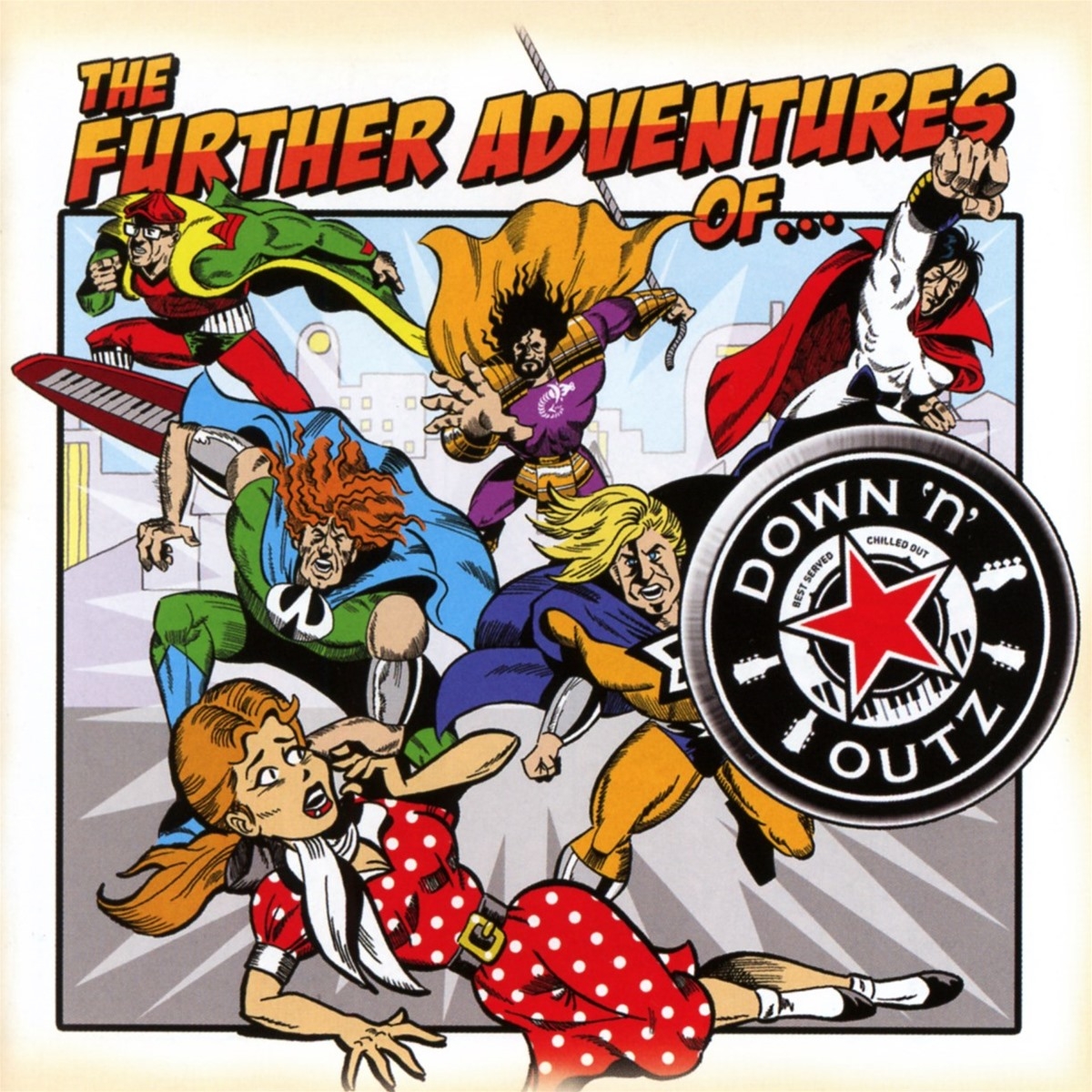 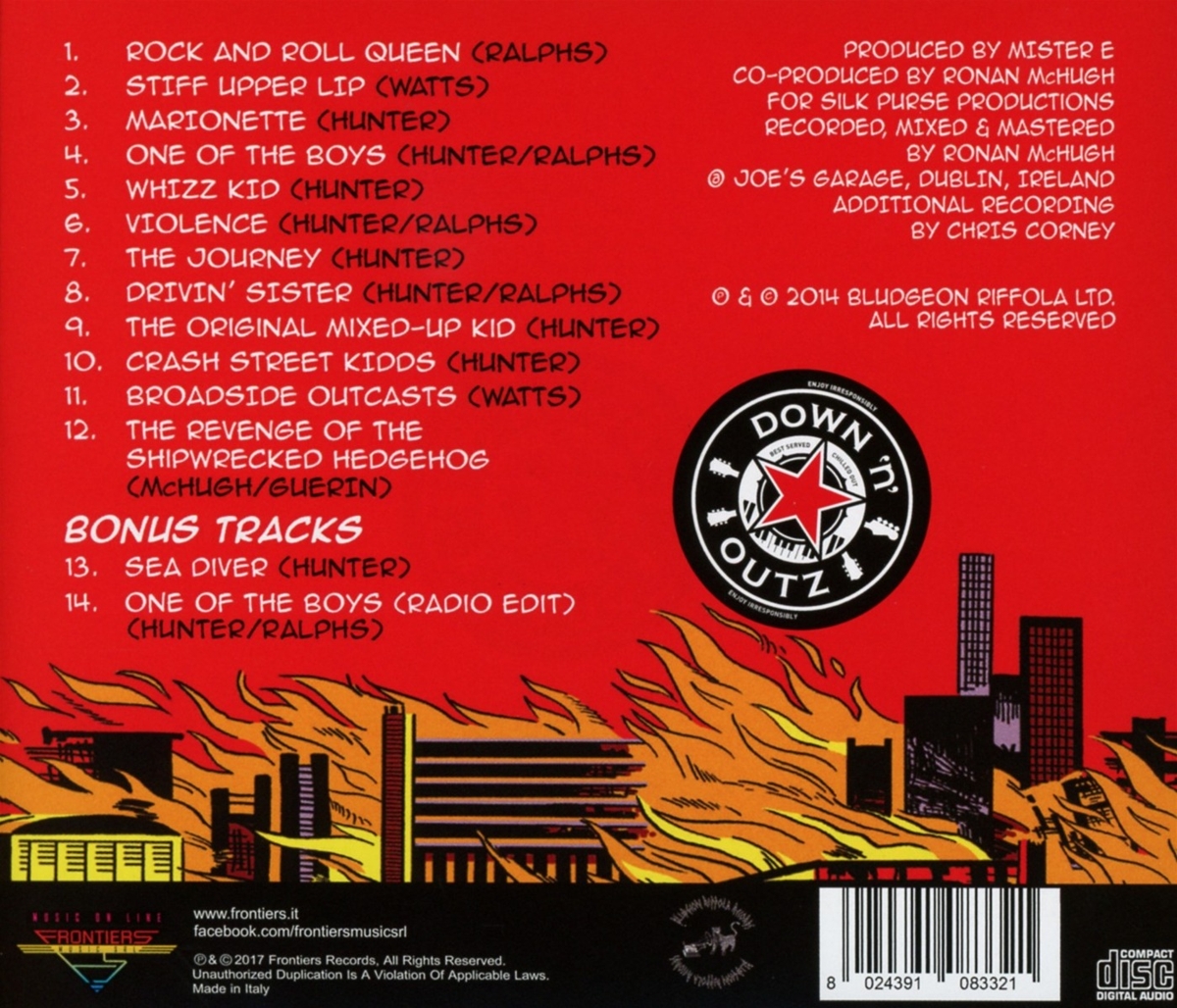 Weitere Ausgaben von The Further Adventures Of Down N'Outz

Sometimes, the most interesting of projects arise from the most unusual of circumstances. So it is that the Down N'Outz is a project fronted by Def Leppard's Joe Elliott, backed by The Quireboys and playing rare tracks connected only by Mott The Hoople....

Joe Elliott takes up the story, »When Mott The Hoople announced they were reforming for a week's worth of shows at the Hammersmith Odeon I was asked that I participate in some capacity. They've always been my favourite band and it's nice to see the rest of the rock world finally catch up and give them their due.«

»But, what was I to do? It was suggested to me that the Quireboys would be up for offering their services. This was perfect! A fan since their first album, I loved the idea of working with a band as enthusiastic to do this as I was. I decided that the thing to do was play some songs that like-minded people thought they would never hear live again, if ever, songs by spin offs of Mott the Hoople - songs by Mott, Ian Hunter and British Lions. Songs that are close to my heart, songs that I've played every week for the best part of 35 years on record, cassette, CD, iPod and now live.«

The Down N'Outz supported Mott The Hoople at one of their legendary 2009 reformation shows at Hammersmith Odeon. In addition to Joe Elliott (Vocals/Guitar/Keyboards), the band featured The Quireboys' Paul Guerin (Guitar), Guy Griffin (Guitar), Keith Weir (keyboards) and Phil Martini (drums) and finally bassist Ronnie Garrity (Raw Glory). Following a rapturous reception, the one night project took on a life and energy of its own and an album project was born.

Down N'Outz
The Further Live Adventures Of Down N'Outz (Deluxe-Edition)
2 CDs, DVD
EUR 20,99*