Don Bryant: Don't Give Up On Love (Lilac Splatter Vinyl) 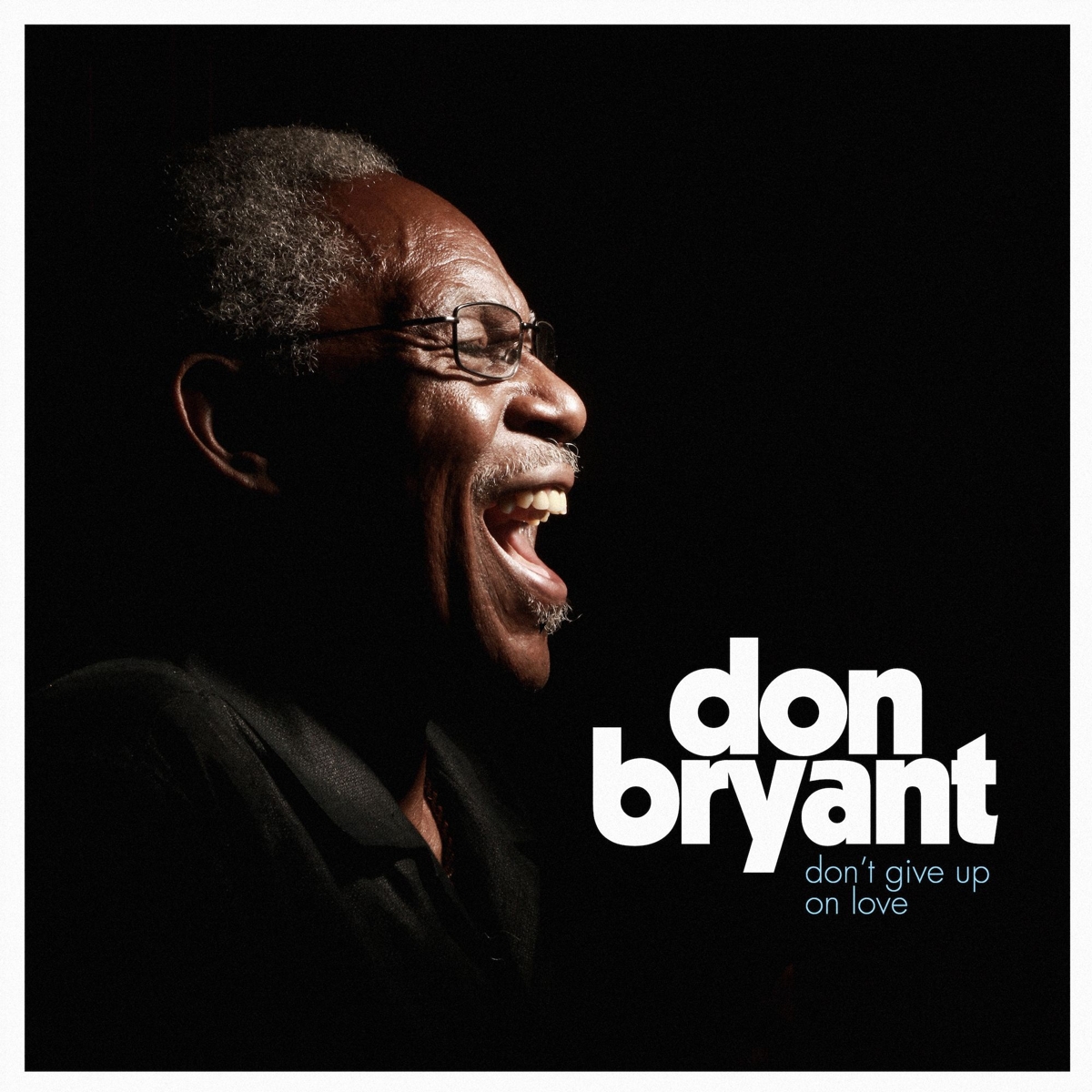 Weitere Ausgaben von Don't Give Up On Love

Soul singer and songwriter, born 2 April 1942 in Memphis, Tennessee, Brother of James Bryant. Don Bryant has been married to Ann Peebles since 1974. Age. Some things do get better with age. Like the slow grind. Kids are always in a hurry-not enough time in the day, not enough minutes in the hour, too many things to do and places to be. Age makes us appreciate the depth in experiences, the range of senses in a single moment, a single touch. Instead of trying to fill 60 different seconds, age opens up the fullness of a single minute. Less becomes so much more. Oh, the slow grind. Don Bryant gets inside it, slows it further, fills every little crevice with sensuous feeling, with yearning, with pain and love.
You know that old song that O. V. Wright did so well in 1971 that no one can ever do the song again (as much as everyone tries) - "Nickel and a Nail"? O. V. Wright has held tight to that song and rightfully so. But not no mo. Don has slowed it, made it a richer and deeper experience. Not to take anything from O.V.-he made it possible for others to try, for Don to succeed. But O. V., after nearly half a century, now you gotta step aside. Don Bryant is here. Though it ain't like he just showed up. The roots of this record are in the Memphis church. That's where Don Bryant began singing when he was 5. He joined his father's family vocal group, then formed a gospel quartet for a high school radio gig. Broadcasting broadened the audience and they went secular, singing pop at WLOK on Dick "Cane" Cole's popular show. Kids walking to school every morning listened to Don and the Four Canes. After parting with the DJ, they took a very real step toward careers when, as the Four Kings, they began fronting Willie Mitchell's band. Willie Mitchell led the swingingest, groovin'est band in the Memphis-Mississippi-Arkansas area-the American music floodplain. (He would later discover Al Green and make him-and keep him-a star.) Willie's band was known for instrumental records, but when they'd play at Danny's in West Memphis. Don's group fronted them, the voices that pulled dancers onto the floor. But the group broke up, as groups will do, and Willie, who was touring concert venues and dance halls, needed a vocalist who could play with his supple, slinky funky beats. The Four Kings were deposed, but Willie anointed Don Bryant. Don could stand in front of Willie's orchestra and lead.