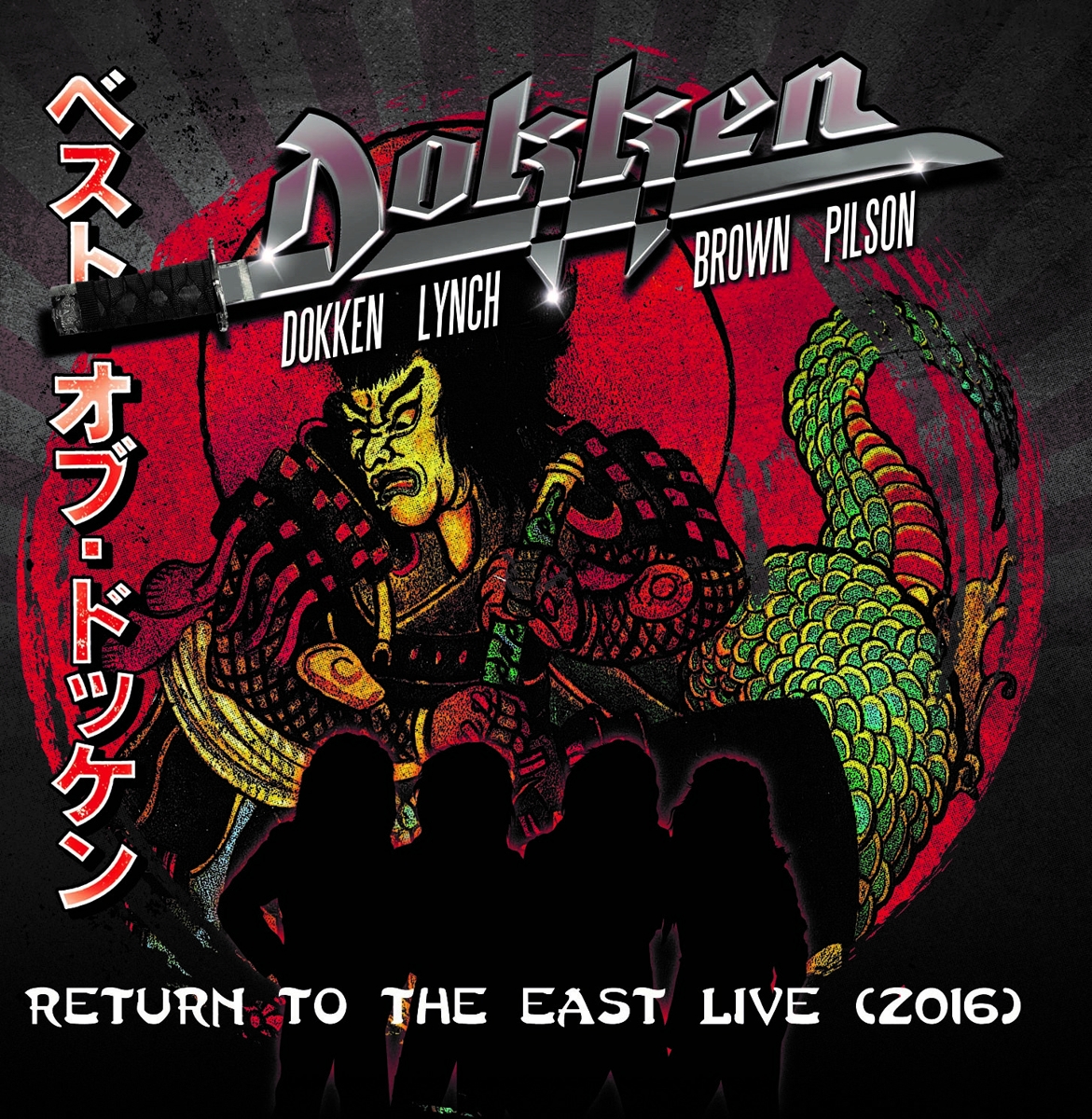 At this point, Dokken simply needs no introduction. The band cemented their status as one of the legendary hard rock / heavy metal archetypes of the '80s rock scene with nu-merous successful albums and tours, evergreen songs and music videos and a lore that will live on forever.

The tumultuous relationship between band members is well documented and need not be repeated here, but what does need to be made known is that in 2016, the classic original line-up of Don Dokken, George Lynch, Jeff Pilson, and Mick Brown reunited to play the world famous Loud Park Festival in Japan. Fortunately for fans outside of Japan, cameras were there to capture the performance and now Frontiers is set to issue »Return To The East Live 2016« on CD/DVD, Blu-Ray, Box Set and Vinyl!

Already a special release, the inclusion of a brand new studio track, »It's Just Another Day« and two acoustic reworking of classic tracks, from the original members makes it all the more special!