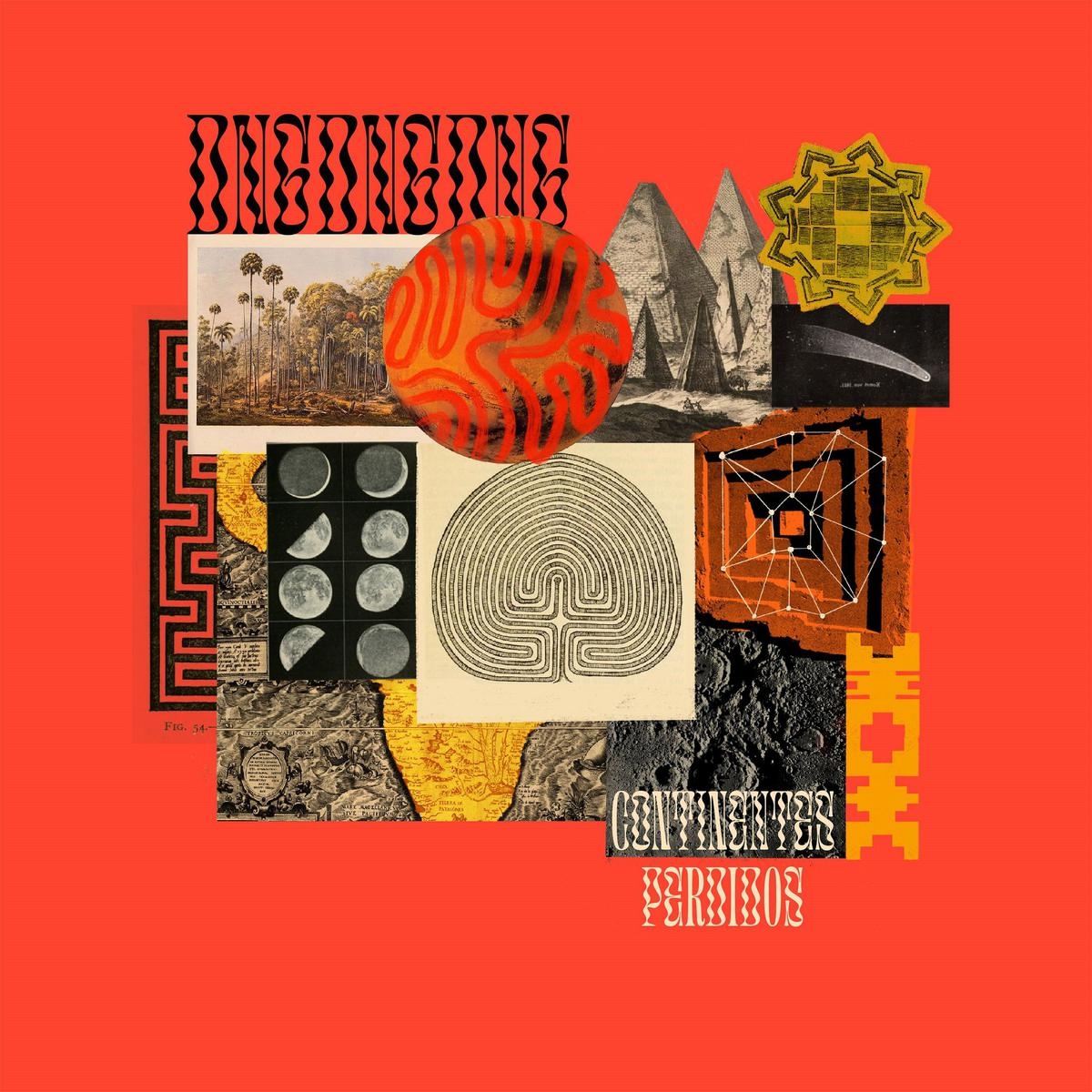 DNGDNGDNG is Dengue Dengue Dengue's new alias for this release of extra sensory perception. The duo have projected rhythmic visions of lost continents, unknown worlds and the unseeable past and future that is present all around us.

By channeling rhythmic patterns from the matrix they're able to translate the waves of radiation around us which originated at the cosmic event which created the universe. DNGDNGDNG reach deep into their sonic imagination to draw from interlocking time signatures and variant tempos. From the cosmic interference and mathematics DNGDNGDNG create a polyrhythmic theme that brings the sound of continents lost and imagined to our ears.
Dengue Dengue Dengue have established themselves as one of the most pioneering artists on the leftfield electronic scene in recent years with heavyweight support by the likes of Boiler Room, Resident Advisor and Bandcamp weekly.