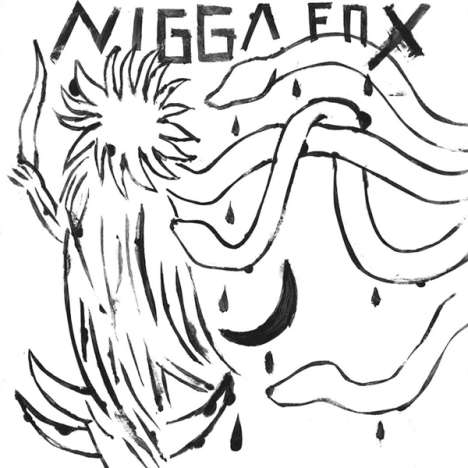 2013's »O Meu Estilo« produced shock waves felt long after the EP sold out. It was charted by Thom Yorke and praised by well known publications such as Spin, Fact, Vice or The Quietus. And so Rogério Brandao spent the best part of 2014 touring Europe, including two of the Continent's biggest festivals: Sónar in Catalunya and Rosklide in Denmark.