Dianthus: Worth Living For 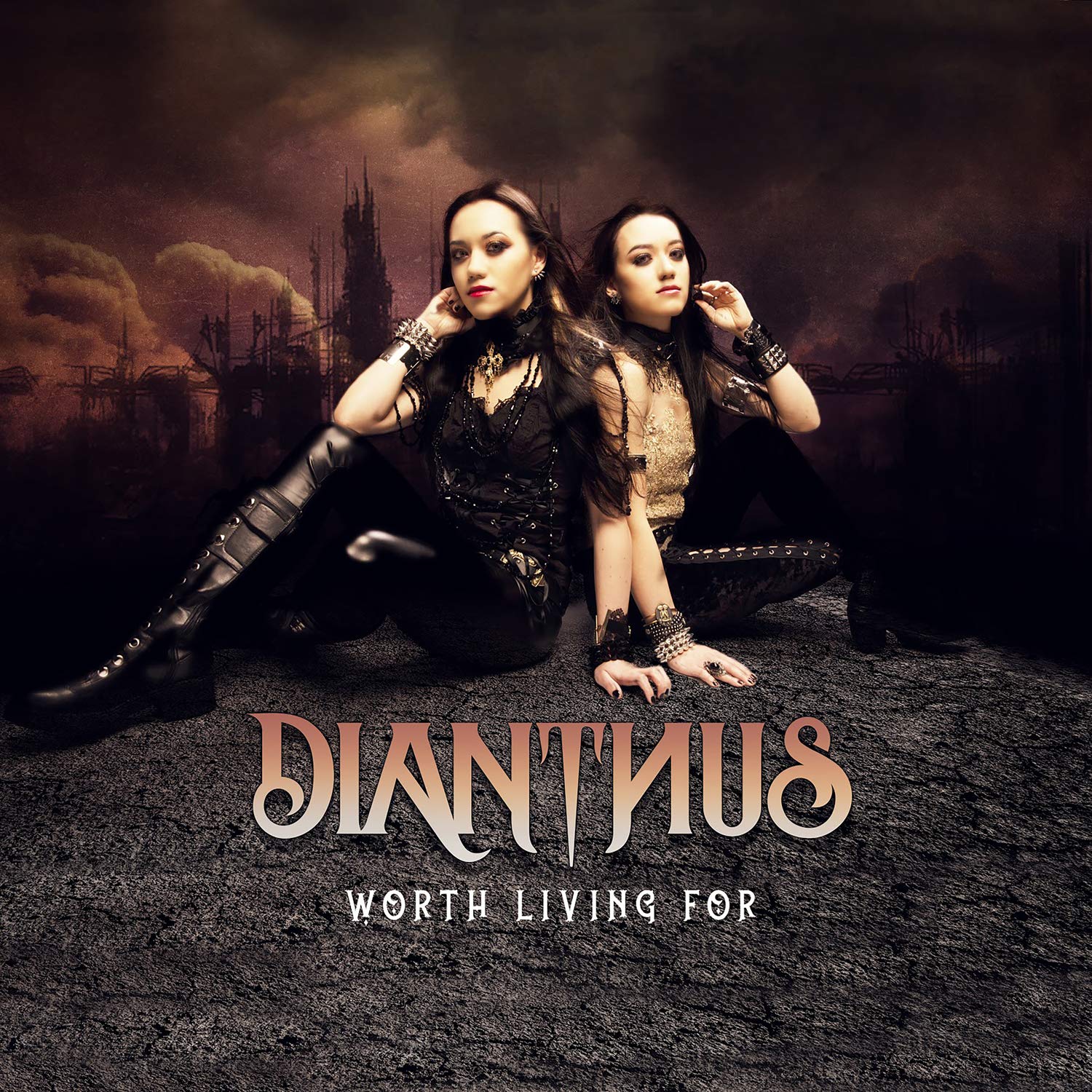 For fans of Rush, Black Veil Brides and Progressive Metal! The synergistic sound and seemingly telepathic energy behind Dianthus can be traced to their beginnings in the heart of Riverside, California. Inspired by the well-known perennial flower, twin sisters (Jackie and Jessica Parry) bring forth delicate, yet dominant voices to the metal scene. An early upbringing in classical piano led them to begin creating music together at a young age. Not long after, they were captivated by the heavier genres in metal. The two enhanced their musical palettes with the addition of drums and electric guitar.

The powerful combination of this sonic twin sister assault is sure to take the metal community by storm. Already endorsing EMG pick-ups, ISP Technologies, tearing it up at the NAMM show and sharing the stage with Crown The Empire, Dokken, Drowning Pool and Powerman-5000.