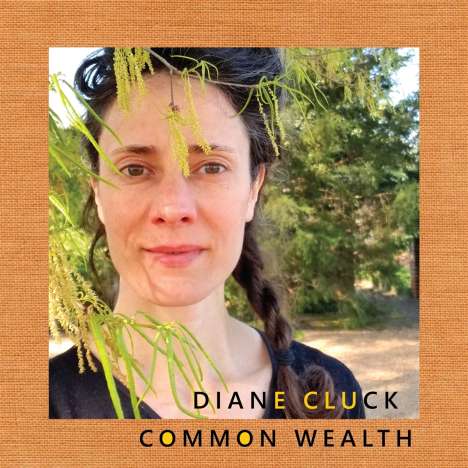 Diane Cluck co-produced her eighth album alongside multi-instrumentalist Colin Killalea. "It's the first album I've recorded in my adopted hometown of Charlottesville, Virginia, and I let sounds of the region influence its making and bend my songwriting. I wanted to collaborate, and to focus on deep emotion including golden-yellow joyful. I wanted to make an album that honored my family and could resonate with young and old."

Spaciously arranged instrumentation highlights the strength of Diane's lyricism and signature vocal style, described by NPR as "turning a pitch wheel with one hand and a tone knob with the other." The album features an array of accompanying musicians including longtime collaborator Isabel Castellvi on cello, John D'earth on flugelhorn, Michelle Oliva on bass clarinet, John Ashley Murphy on harmonica, Brian Caputo on drums and Curtis Fye on bass. Diane and co-producer Colin Killalea each play piano, guitar, drums and percussion. Common Wealth deftly weaves disparate elements of old-time music, classical, folk, jazz improvisation and church hymn into something uniquely vibrant.