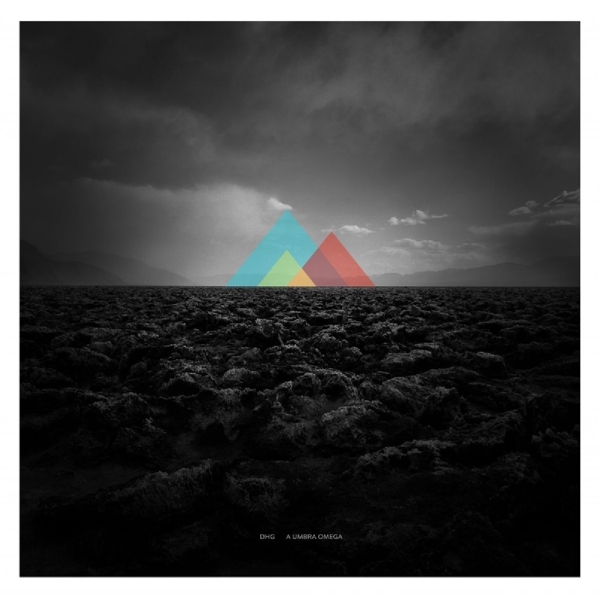 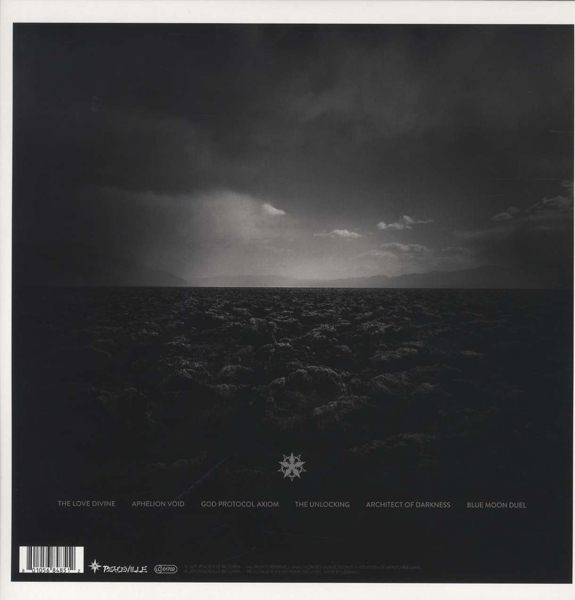 Norway’s Dødheimsgard was formed in 1994 by Vicotnik & Aldrahn. The early incarnation was that of a raw and melodic black metal band, with their debut album also featuring Fenriz of Darkthrone on bass, before the poisons of a more avantgarde and schizophrenic concoction started to take hold.

One of the top bands and boundary-pushing visionaries of the mid-90’s Norwegian Black Metal evolution, having released 4 full-length albums since their inception, DHG are widely hailed as masters of dark and psychotic psychedelia-tinged extremity.

The first fruits of DHG’s re-animated labour manifest in the shape of new studio album, ›A Umbra Omega‹, with original co-founding member Aldrahn (Thorns/The Deathtrip) making a return to the asylum on vocal duties alongside Vicotnik’s exquisite & unconventional compositions & structures.

›A Umbra Omega‹ is DHG’s first album since 2007’s ›Supervillain Outcast‹ opus, and undoubtedly marks the band’s most challenging work to date; twisted, technical, sprawling, progressive epics and an inverted outlook on existence from the depths of band mastermind/writer/producer Vicotnik, with similarities drawn to previous classic DHG works such as ›666 International‹ and ›Satanic Art‹ whilst being taken to a whole new level.

A raw and organic production permeates the album courtesy of Vicotnik himself, with the album mastered at Strype Audio in Oslo by Tom Kvålsvoll.