Devon Church: We Are Inextricable 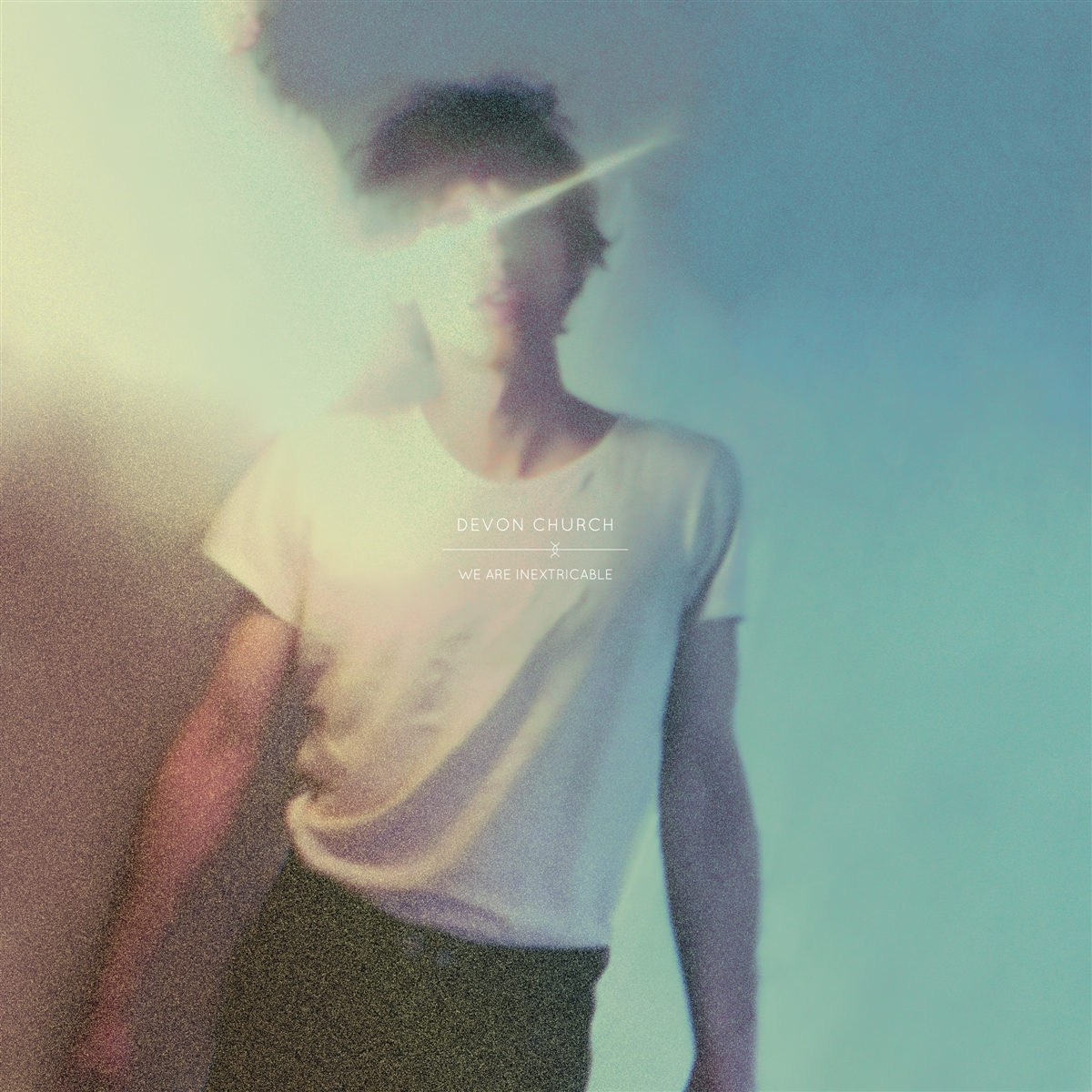 Weitere Ausgaben von We Are Inextricable

It can take years to find your voice. In the case of the Winnipeg-born, Brooklyn- based musician Devon Church, it took the dissolution of a decade-long marriage and creative collaboration (Exitmusic, a nightmare-pop project co-founded by Church's ex-wife) to send him down the road of discovering his own singular, rough-hewn-yet-elegant style. Exitmusic is known for haunting soundscapes and hair-raising emotional climaxes. With his remarkably assured Felte debut, We Are Inextricable, Church applies his experience as a producer, multi-instrumentalist and songwriter to an equally absorbing solo project – one that plunges his Cohen-esque pop poetics into an ocean of drone, psychedelic minimalism, harmonic noise, and distortion-tinged, angelic ambience.