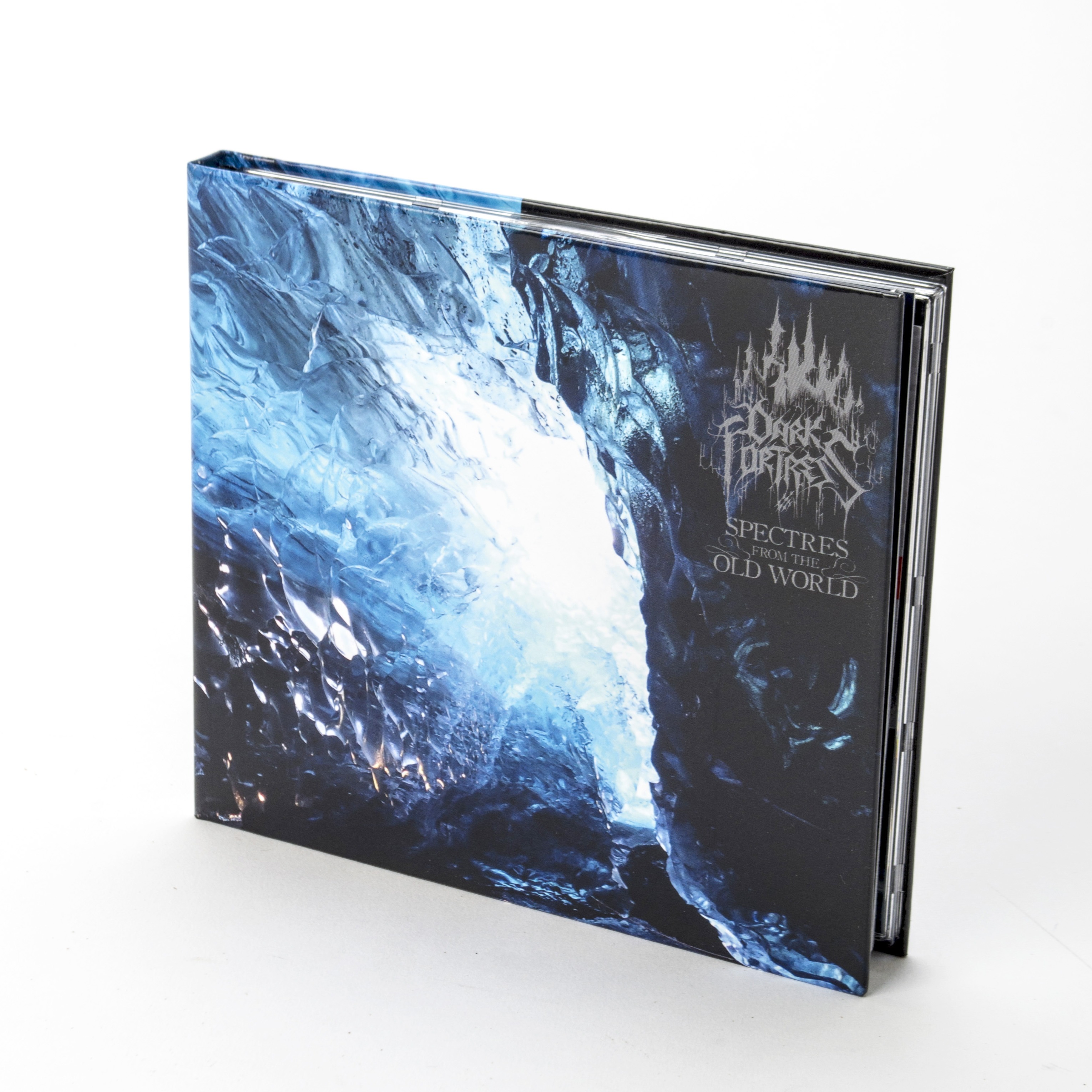 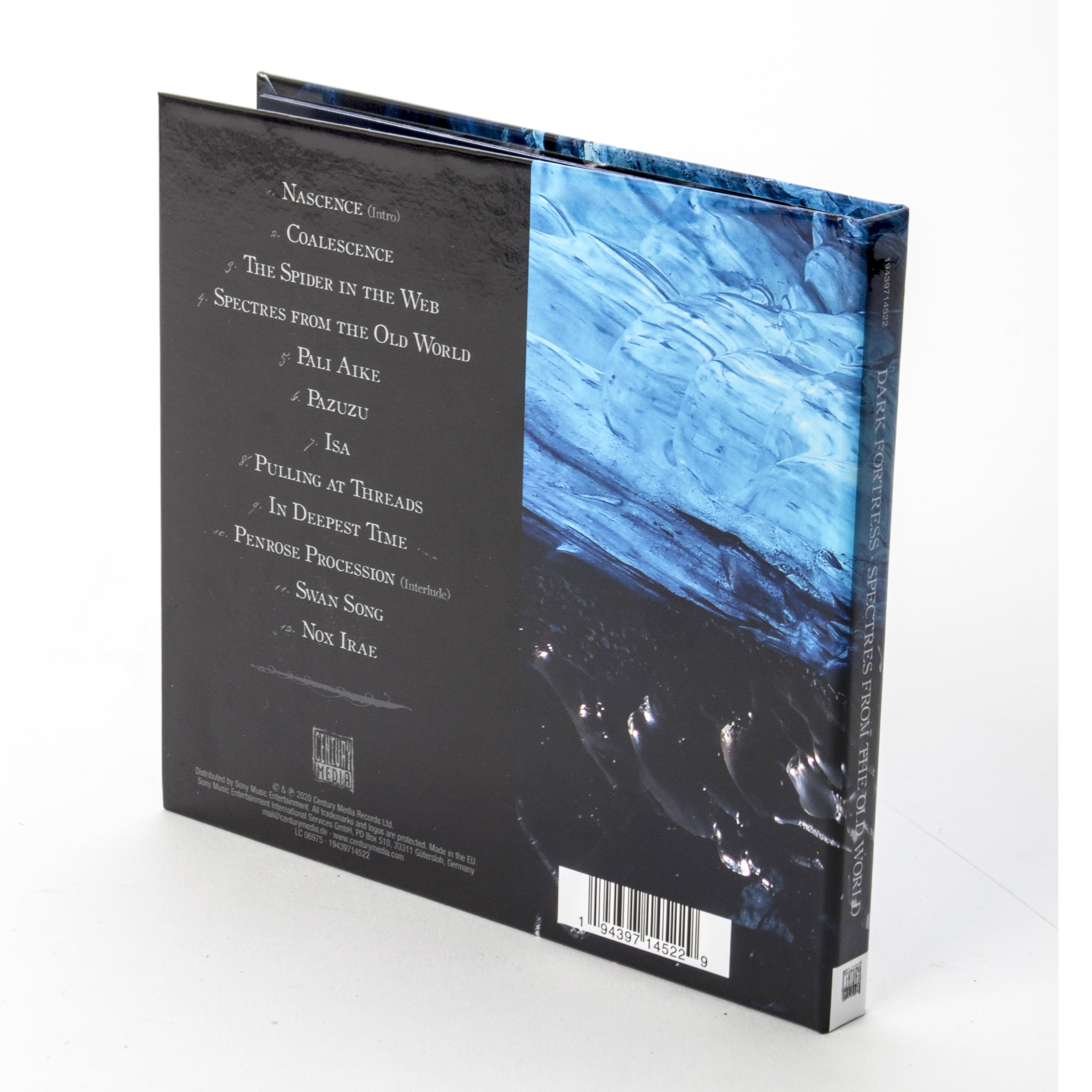 After a six-year gap, Germany’s darkest sons continue where »Venereal Dawn« (2014) left off conceptually – the birth-death lifecycle of the universe as told by spacetime – but are expanding Dark Fortress’ musical horizons by descending faster and with spiteful intent into the cosmic abyss. Indeed, »Spectres from the Old World« is more direct, more aggressive than its predecessors. These musical themes play out fiercely in »Coalescence«, »The Spider in the Web«, »Pazuzu«, and the pivotal title track.

Here, Dark Fortress prove that they remain committed to black metal’s netherworld spark. The malignant sounds that inspired Dark Fortress on »Tales from Eternal Dusk« (2001), »Seance« (2006), and »Ylem« (2010) are still very much part of the DNA that makes up the band’s finest hour on »Spectres from the Old World«. But as Dark Fortress find themselves in good black-hearted company, their destiny calls for venturing beyond the confines of the genre. »Pali Aike«, named after an actual Chilean hellscape, finds vocalist Morean marshalling his bandmates to very center of time-worn volcanoes to an epic thrum. »Isa«, in many ways the opposite of »Pali Aike«, feels very cold, its dissonance and grooves inspired by antediluvian ice storms.

The triumvirate is complete with the limpid black expanse of »Swan Song«. At no time in Dark Fortress’ history have they reached so far out into the darkness, only to find the domine of astronomy non-existent, the end merely an end. Recorded, engineered, mixed, and mastered by V. Santura at Woodshed Studios throughout 2019, »Spectres from the Old World« marks an important milestone in Dark Fortress’ journey along actual and spiritual left-hand paths. Glimpse into the endless black of the universe on »Spectres from the Old World«.