Dalhous: Will To Be Well

Dalhous
Will To Be Well
2 LPs
LP (Long Play) 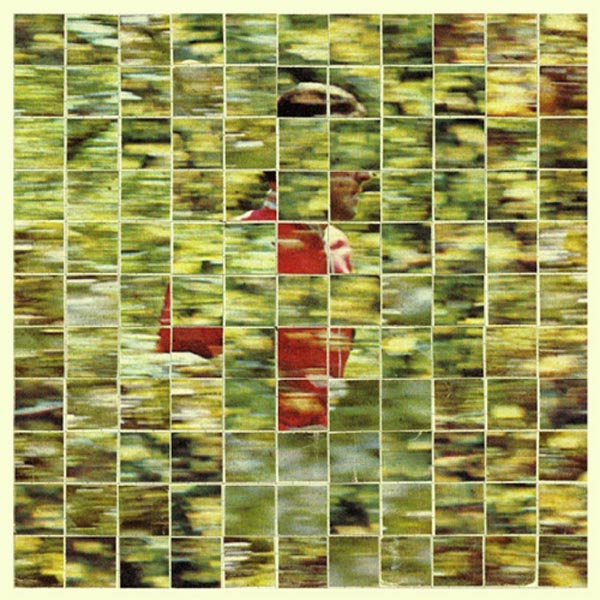 Weitere Ausgaben von Will To Be Well

Will To Be Well is the new studio album by Dalhous, their second for Blackest Ever Black. This double-LP reflects writer-producer Marc Dall's continued interest in the life and arcana of R.D. Laing, but also alludes to more universal and enduring mysteries: the relationships between body and mind, illness and wellness, the physical and the metaphysical. The fifteen tracks assembled here also showcase the maturation of a uniquely gifted and expressive composer: Dall's stirring, efflorescent melodies and stately harmonic architectures, with their grievously honed simplicity, are a delight: lucid, lyrical, immediate. For all the modernity of Dalhous's approach, the album recalls a bygone era in synthesized and sample-based music, a time when its practitioners were not just set-designers but storytellers too. Will To Be Well arrives just one year on from the Edinburgh-based project's tenebrous debut, An Ambassador For Laing, which was released to widespread acclaim in Spring 2013: The Wire praised "a frequently beautiful music, whose often calm surface belies the powerful currents moving beneath it", while FACT called the LP a "wonderfully compelling head-scratcher.opaque, elusive - and fascinating." Nonetheless, a notable shift in tone has occurred in the fourteen months that have elapsed. If Ambassador was a tussle between darkness and light that ended in stalemate, with Will To Be Will it seems the light might just be winning. Pieces like 'Transference' and 'Her Mind Was A Blank' project a rapturous psychedelic intensity; 'To Be Universal You Must Be Specific' and ‘Entertain The Idea' adopt the serene ambient register of recent Dalhous EP Visibility Is A Trap; while ‘Sensitised To This Area' goes about its business with an almost Balearic swagger. But light too can be oppressive: the sun that gives life can also burn, and bleach, and blind. And even amid the endorphin rush of the album's most ebullient passages, there is the sense of a greater melancholy, an intractable doubt, lurking beneath the surface. Dalhous's music is suitably paradoxical, managing to sound at once futuristic and folkloric, both technologically advanced and avowedly pastoral. The elegiac repetitions of 'A Communion With These People' and the pagan drones of overs Of The Highlands' speak of Dall and his studio partner Alex Ander's deep connection to the rugged contours of their native Scottish landscape, while on our Daughters By Four Women' and 'Thoughts Out Of Season' convulsive postrave rhythms are employed to evoke ancient natural cycles. Though Will To Be Well is a less obviously eerie album than its predecessor, Dalhous's nose for the uncanny remains. A defining album from a major young artist.