Crass: 10 Notes On A Summer's Day: The Swansong (Crassical Collection) 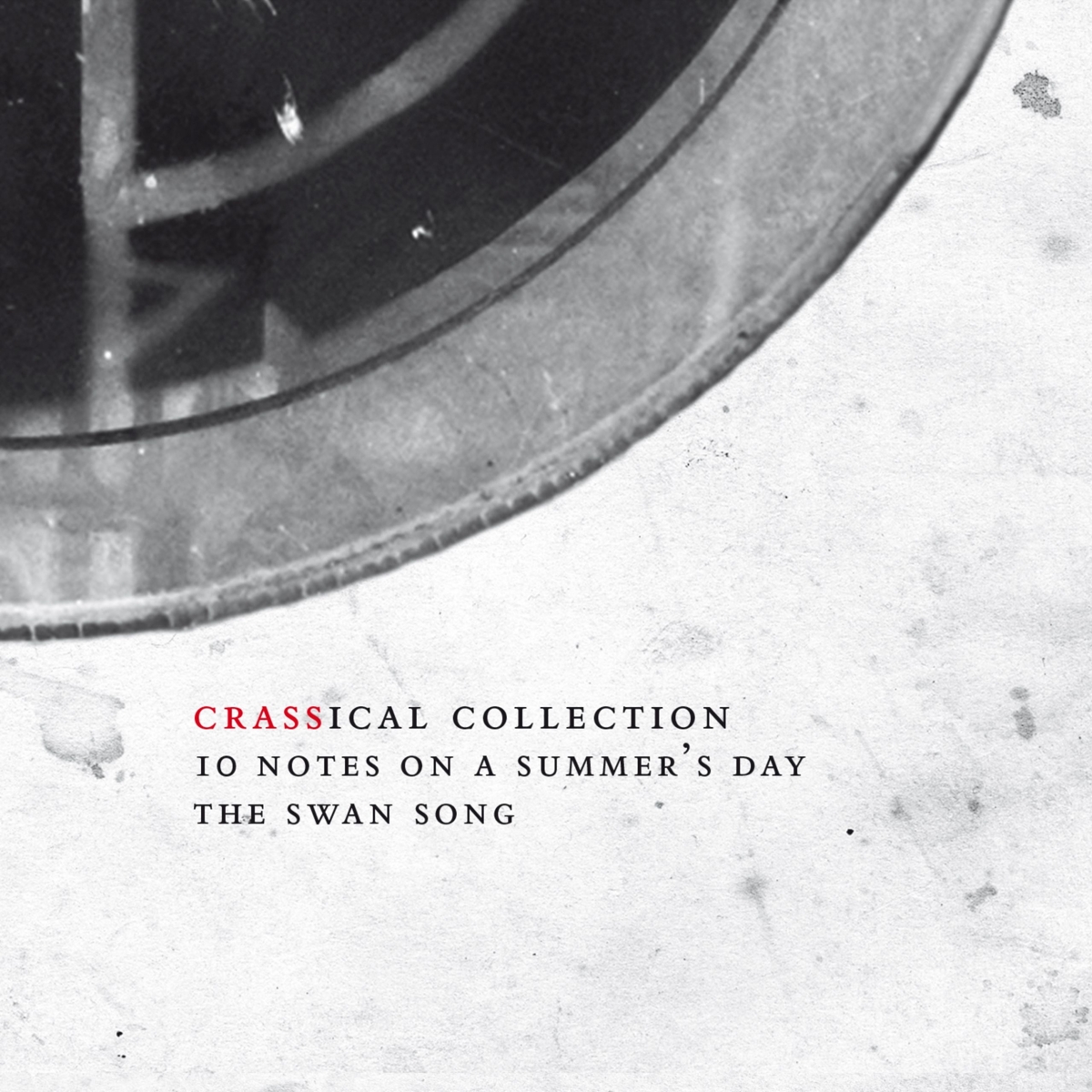 Ten Notes On A Summer's Day, number six in the revisited double CD Crassical Collec1on, is a double CD presentation containing the 2019 Abbey Road Studios remastered original Crass album on CD1 and, on CD2, additional unrelated tracks showcasing the voice of Eve Libertine, plus a fold-out poster and an illustrated booklet containing lyrics and contextual notes. There is also the added bonus of creating an enlarged Crass logo when owning the complete set.