Com Truise: In Decay, Too 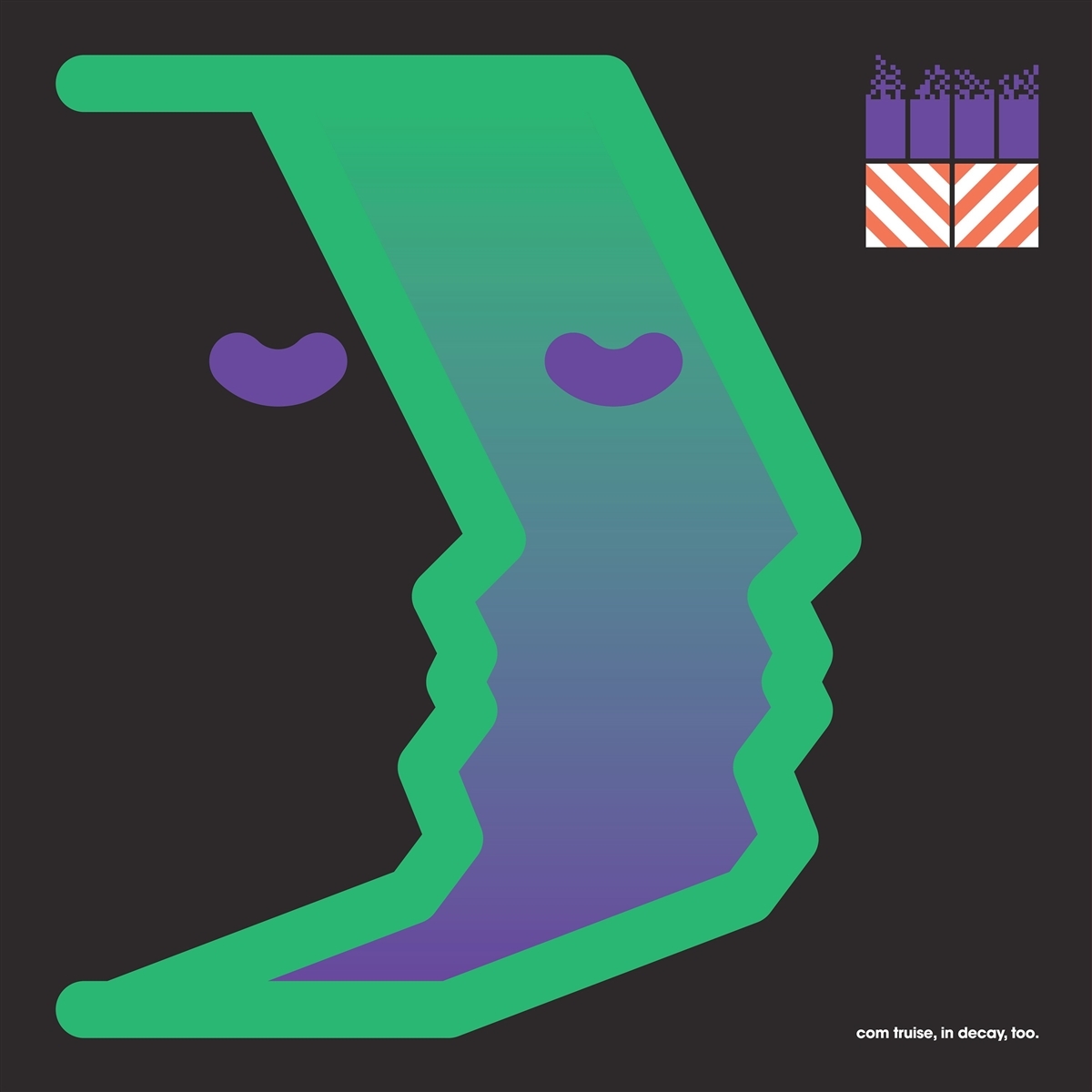 Weitere Ausgaben von In Decay, Too

Much like its predecessor, In Decay, the 2014 compilation of unreleased, early Com Truise recordings, In Decay, Too unlocks a new set of rarities and unheard fragments from the past for the producer's legion of fans. To accomplish such a feat, the Com camp tapped the Internet's foremost Com Truise archivist, Polychora (formerly Comrade), whose YouTube channel has diligently documented Seth Haley's musical output since his earliest Komputer Cast (Haley's podcast mix series) days. Polychora's vault and input helped Haley and the team locate and curate the ultimate sequence of career-spanning off-album material, showcasing an artist in perpetual orbit of hazy machinist nostalgia. Haley's singular style of melodic beat music is the work of countless iterations; with In Decay, Too, his idiosyncratic exercises, experiments, and pivots pause for a rightful wave of appreciation.

Following the smeared introductory tones of "Zeta", the album locks into its first robotic groove on "Compress-Fuse", a trademark Truise treatment with cascading synth lines and deep, sinister low-end bass stabs. Further down is the suspiciously bright "False Ascendancy", which lures listeners through a labyrinth of drum patterns and siren-like keys, all colliding into "Constant Fracture". The track pushes to the point of stress, reaching the album's apex with a punishing series of blows before fading to relief, where the beatless and contemplative "Trajectory" awaits.

In 2019, Com Truise left his previous sci-fi narratives behind for the visceral Persuasion System, a markedly more human record, which now makes In Decay, Too something like a bookend to an era. One last transmission from coordinates unknown; a culminating exhale ahead of what's still yet to come.