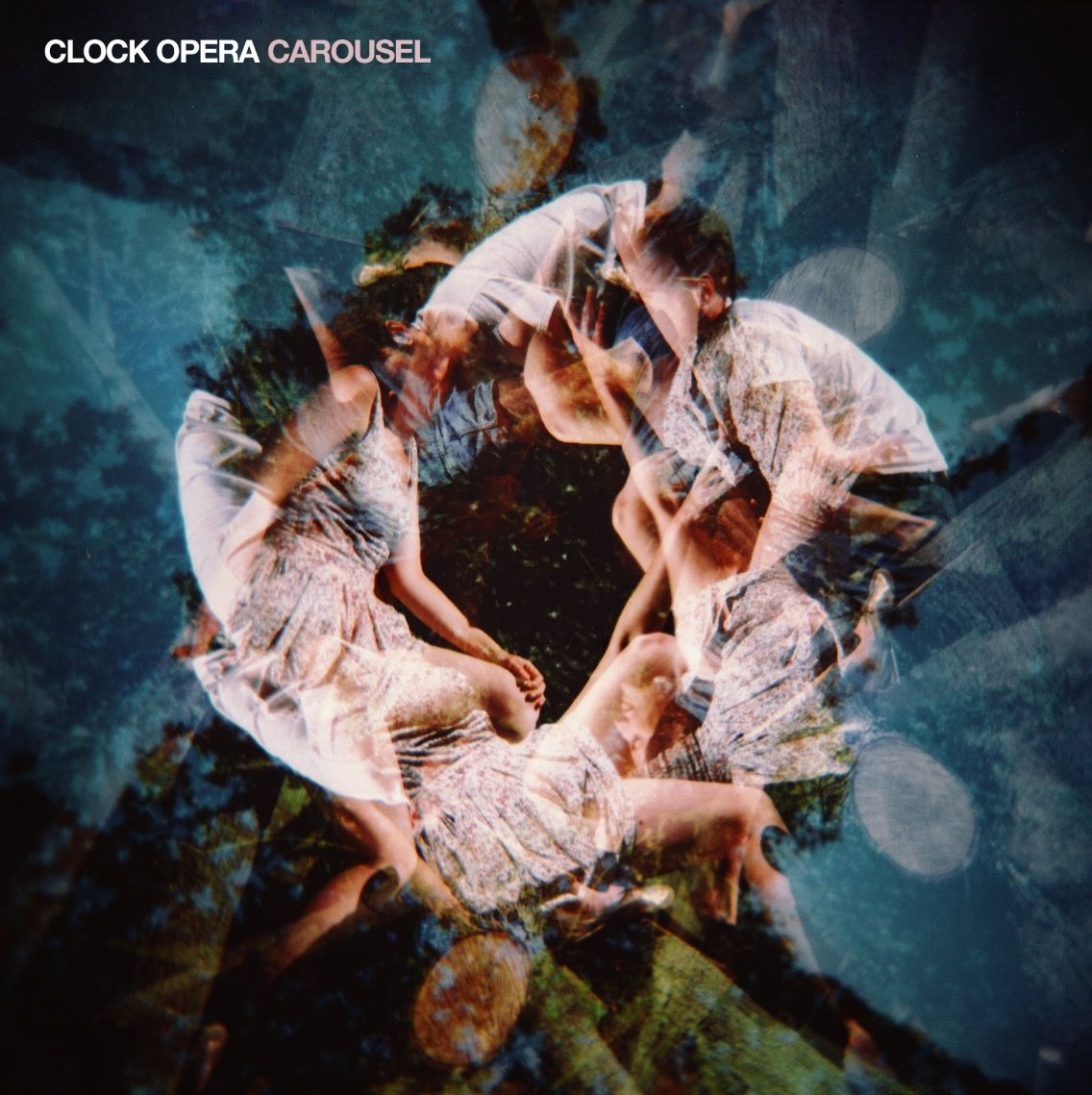 »Carousel« is a unique and intimate look at the emotional challenges faced when becoming a father, a search for new identity and an examination of what you need to surrender in order to change. Guy Connelly, Clock Opera's lead singer, found that the profound life changes accompanying parenthood transformed his writing process. Huge questions dominated and called him to account. How do you adapt to a fundamental shift in your place in the world? How do you accept a loss of control when every instinct tries to retain it? Learning to deprioritise and surrender yourself to what you need to become. History repeating, becoming your parents, inhabiting a body that you don't recognise as your own. Admitting you've been wrong and the need to transform.