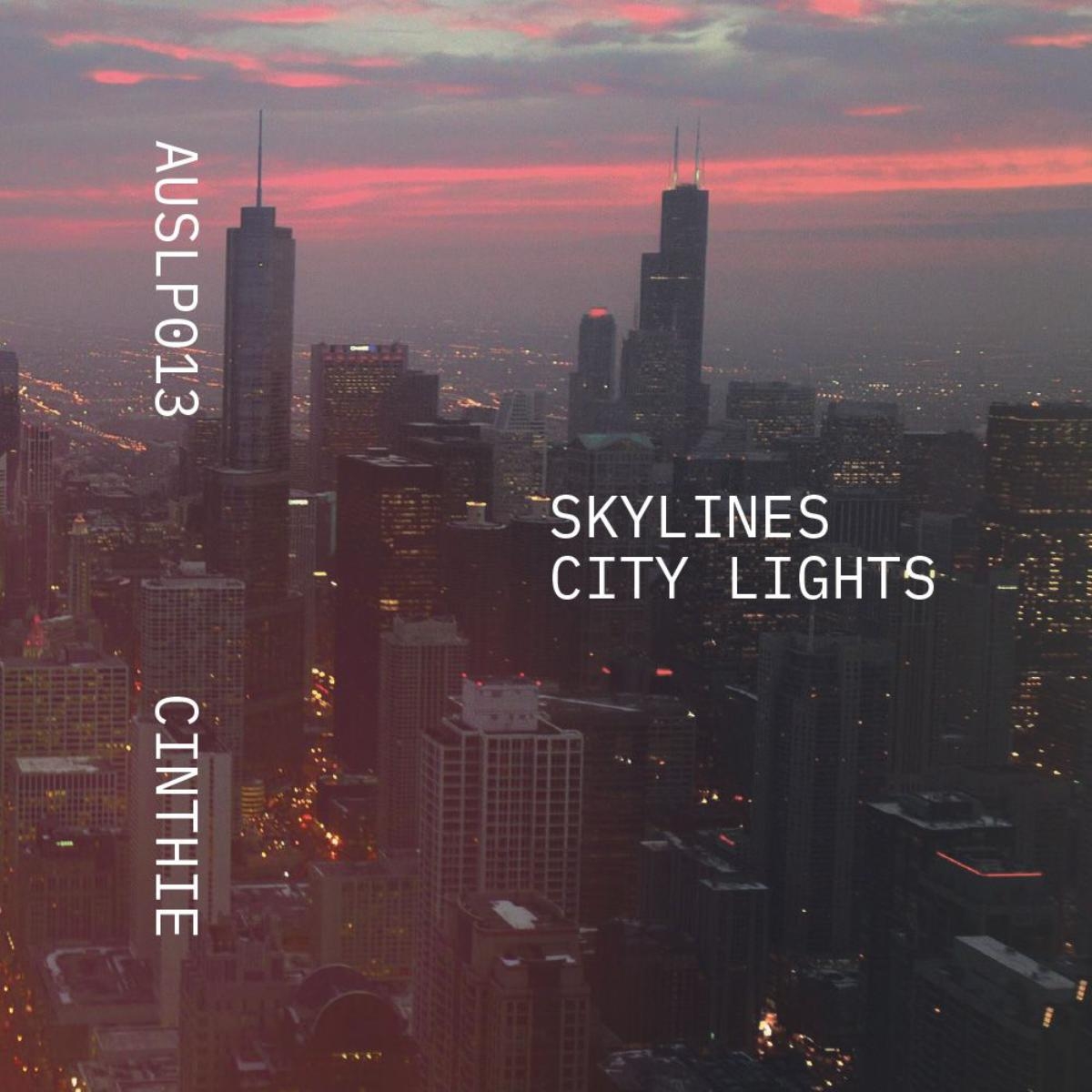 Cinthie marks a milestone in her career with her debut album »Skylines - City Lights« on Aus Music. Berlin's Cinthie has grown to become one of the most respected purveyors of house music, both as a DJ and producer, in Europe and across the globe over the past few years. Through the numerous imprints she's headed up, her productions, her soul-infused DJ sets and even her own record store Cinthie has become a driving force in the contemporary electronic music scene.