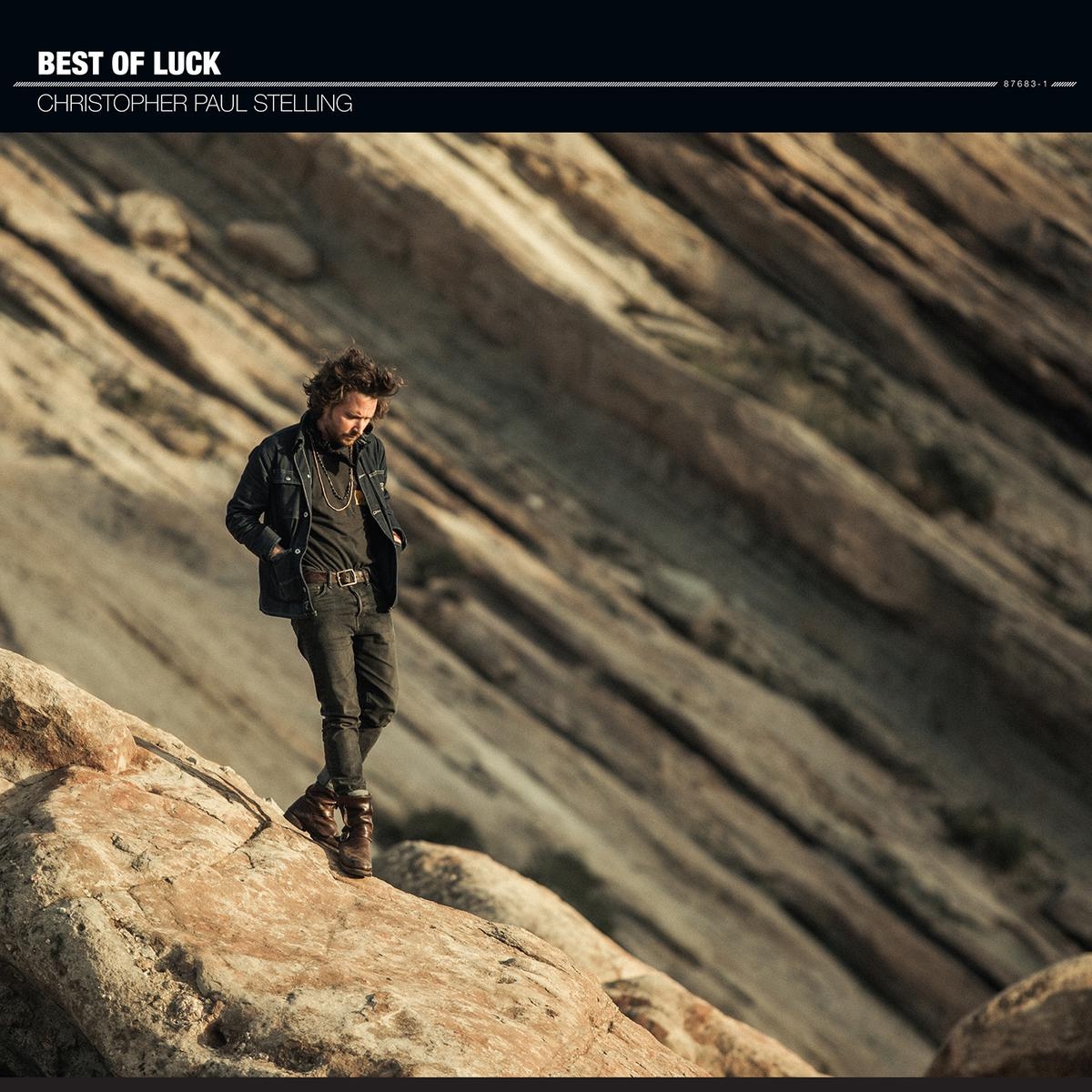 Christopher Paul Stelling is a guitar virtuoso, a folk singer-songwriter and a touring troubadour. His new album Best of Luck was produced by Grammy award winning musician-producer, Ben Harper.

The album's title, Best Of Luck, mirrored perfectly the emotional landscape in which it was created. »Depending on how you say it, it can either be a blessing or a dismissal«, Stelling says. »And that was exactly the point I was coming to with myself, my career as an artist, as a friend and as a person.«

Harper and Stelling met a few years back when Harper invited Stelling to open a series of shows. »Ben gave me a true gift back then«, Stelling says. »I'd been on the road for a long time and he put me onstage in front of his fans. He took me to the Beacon, The Ryman, Massey Hall, all these legendary rooms. Just to see that what I could do would even translate in spaces like that was revelatory.«

When Harper talks about his admiration for Stelling, »A guy that can play any instrument from any country and play it with real feeling. He crosses genres but manages to respect them; he is a folk singer with an unusual soulfulness. He understands where this music comes from and why it's remains so essential. Of all the record's I have produced, this is one I'm most proud of«.