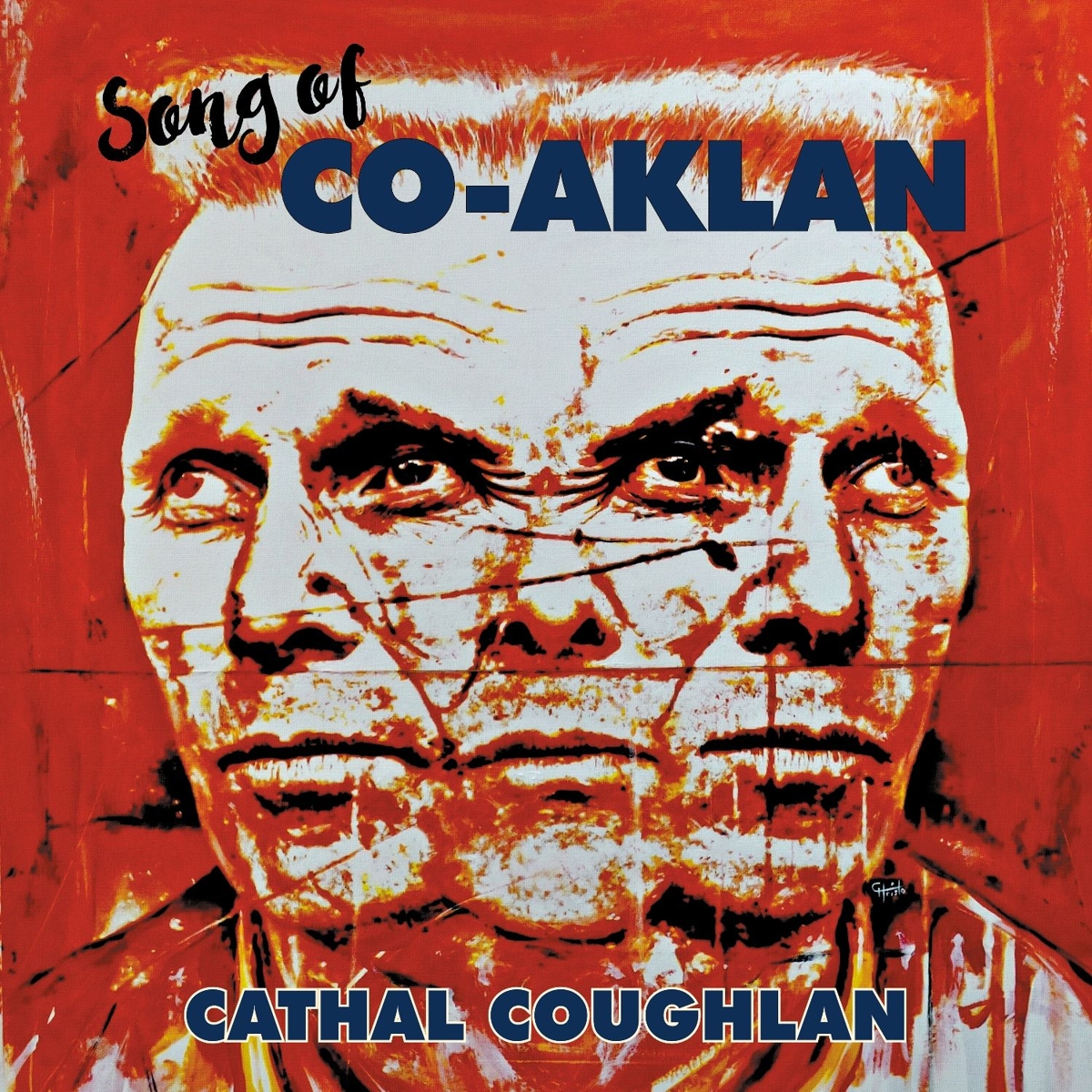 Cathal Coughlan is the co-founder and singer of acclaimed 80s/90s pop-rock groups Microdisney and Fatima Mansions, and widely considered to be one of Ireland's most revered singer/songwriters, beloved by fans of caustic literate music in the vein of Wilco, Robert Forster and Mark Eitzel. He's released four acclaimed solo albums and this will be his first new music in 10 years. Features and reviews already set for Mojo and The Wire and expect plentiful support from BBC6 Music. Enclosed in a stunning sleeve by award-winning Bruce Brand (The Darkness and White Stripes) with a focus image portrait by outsider artist Cristabel Christo.

The new record not only has his usual backing musicians, The Necropolitan String Quartet, but also Luke Haines (Auteurs/Black Box Recorder), Sean O'Hagan (Microdisney/High Llamas), Rhodri Marsden (Scritti Politti) , Aindrías O Gruama (Fatima Mansions), Cory Gray (The Delines) and Dublin singer-songwriter Eileen Gogan.. Loosely conceptual, and based around the persona of Co-Aklan, the LP is melodic and inventive. Twelve fabulous new songs; three will have videos from Marry Waterson and Andy Golding of the Wolfhounds. "Coughlan's intelligence and passion are a rebuke to a vapid music industry, his chronicles of disaffection and disgust an inspiration." - David Peschek, The Guardian