Carbon Based Lifeforms: World Of Sleepers 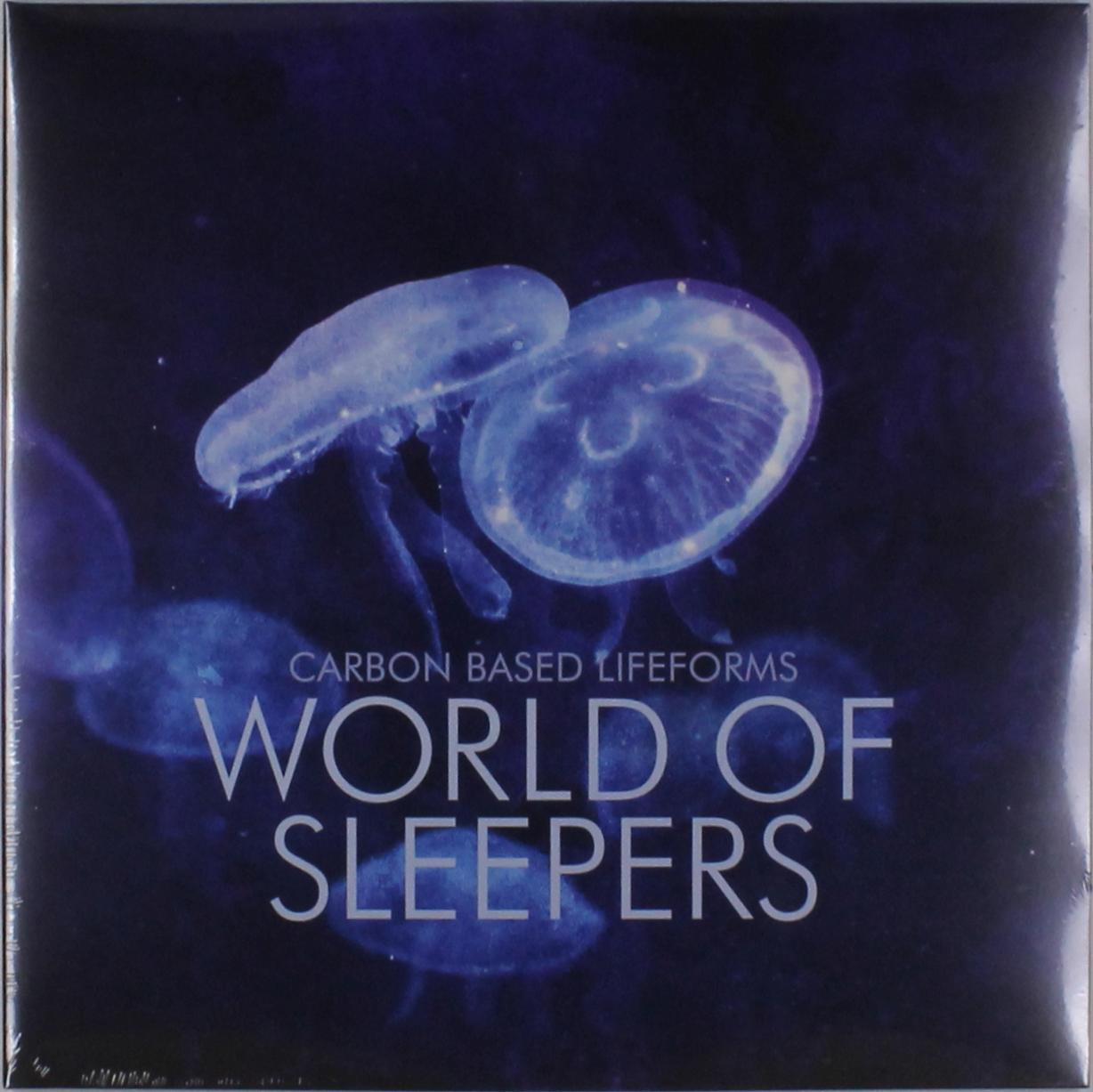 Long sought-after repress of the band's extremely popular Second album, housed in a high-quality 6-panel fold-out digipack. The legendary Swedish ambient unit CARBON BASED LIFEFORMS re-releases their long-sought-after records on Vinyl for the first time AND remastered form on CD, having been out-of-print for a very long time and fetching quite a premium.

The Gothenburg-based duo, known for it's soothing analog atmospheres and complex melodic evolutions through the minimalist cycle, has pulled brand-new digital remasters on its lush back catalog. In connection with the re-release of the band's incredible sophomore album – »World of Sleepers« – the classic record is brought to vinyl for the first time in history!

Garnering loads of fans around the world for th eir calm, exoplanetary ambiance – recalling similar atmospheres as BRIAN ENO's Apollo music and APHEX TWIN's early works – this is the apex of the next logical step in ambient's musical development.

Imagine an obscure soundtrack to the longstanding search for extraterrestrial life, and you're on the right track. Best enjoyed with a tall glass of wine and a massive pair of headphones.