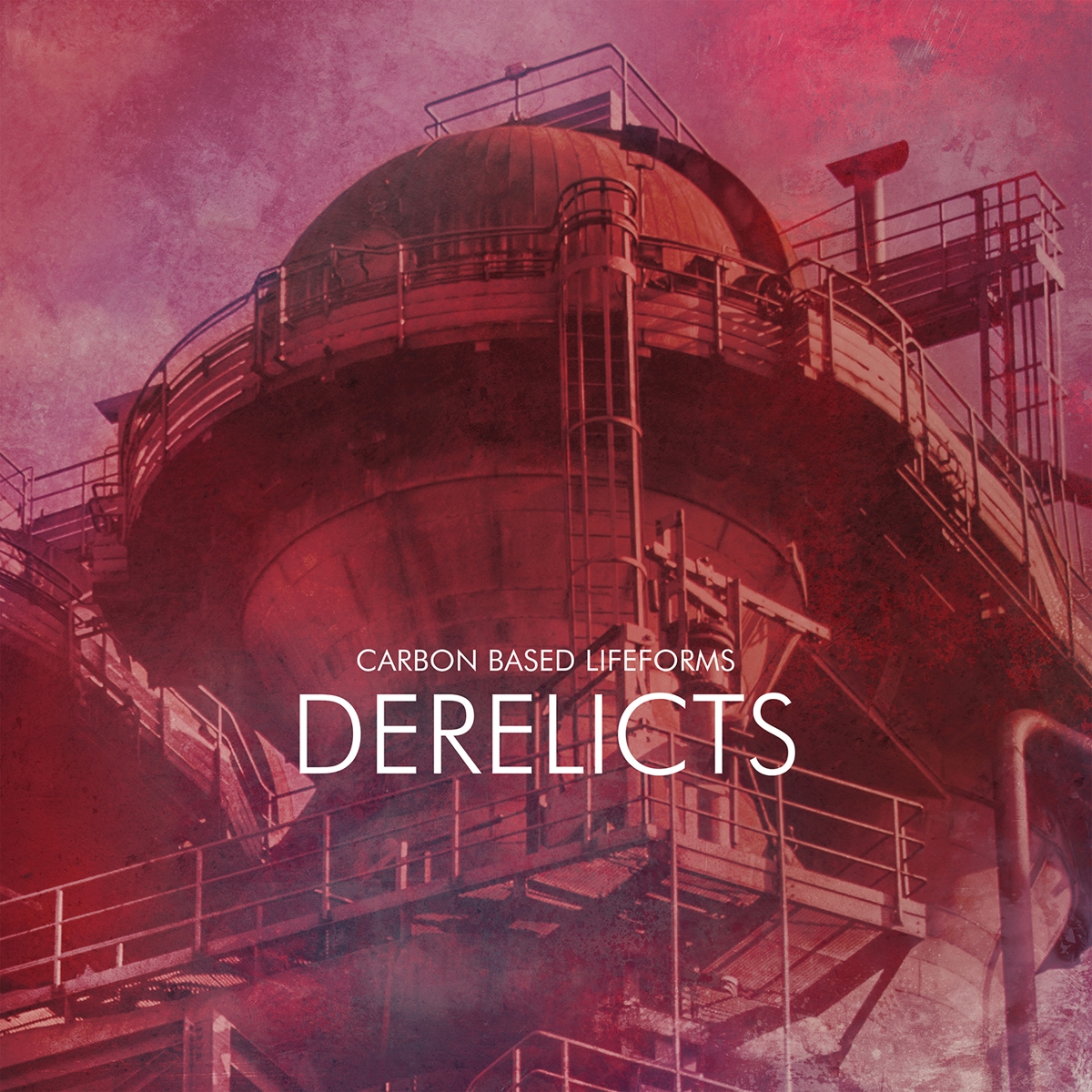 Legendary ambient unit Carbon Based Lifeforms returns after a six year hiatus with their most haunting work to date. The Swedish duo's fifth album »Derelicts« escorts the group's massive analog ambiance to new heights. Building upon traditions created in CBL's early trilogy, the group's calm, exoplanetary atmospheres are on full display – eliciting an unbelievable journey between Earth and the darkest of cosmos.

»Derelicts« begins where the band's incredible 2010 work »Interloper« completes and grows outwards from everything the band has delivered before. Using a vast array of analog synthesis alongside sampled dishwashers, water pumps, escalators, and teething toys; the album comments on the most organic of life forces through its own constructed machines. Recalling similar atmospheres as Brian Eno's Apollo music, Aphex Twin's early works, and Boards of Canada – CBL is the obscure soundtrack to a longstanding search between the nature of Earth and extraterrestrial existence. Best enjoyed with a bottle of wine (or two) and a massive pair of headphones.