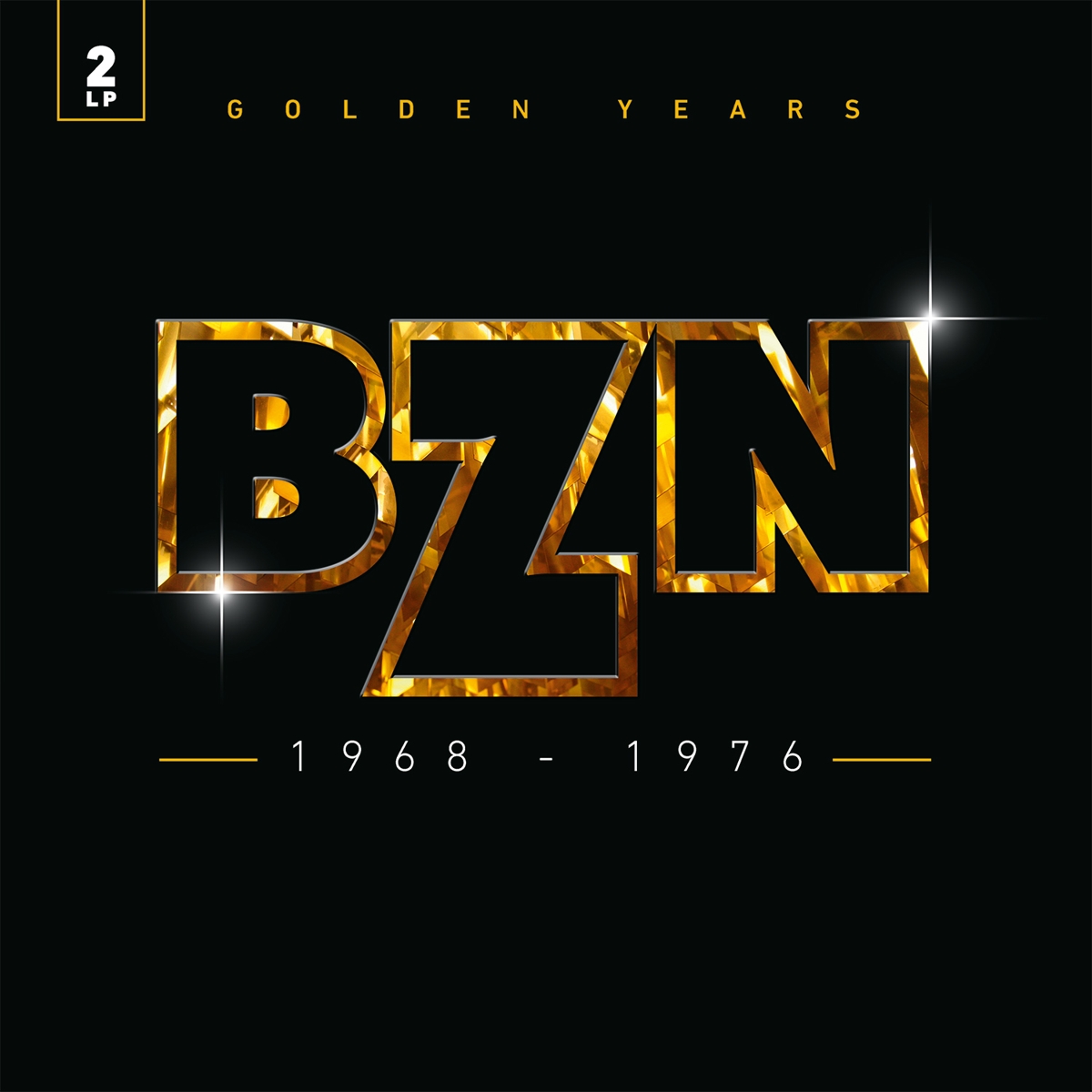 BZN (short for Band Zonder Naam, meaning Band Without A Name) hails from Volendam (The Netherlands). From 1977 to 1998 they had no less than a non-stop string of 32 top 10 albums with their MOR 'paling-sound' (Dutch for eel-sound, as the city of Volendam is famous for their eel fishermen), fronted by lead singers Jan Keizer and Annie Schilder. The latter was replaced by Carola Smit in 1984. This Golden Years releases focusses on the years just before their big break through, when the band was male-fronted only. In this period, from 1968 to 1976 they were a progressive band and released one album and 16 singles.

BZN Golden Years is available as a limited edition of 1000 individually numbered copies on gold vinyl.