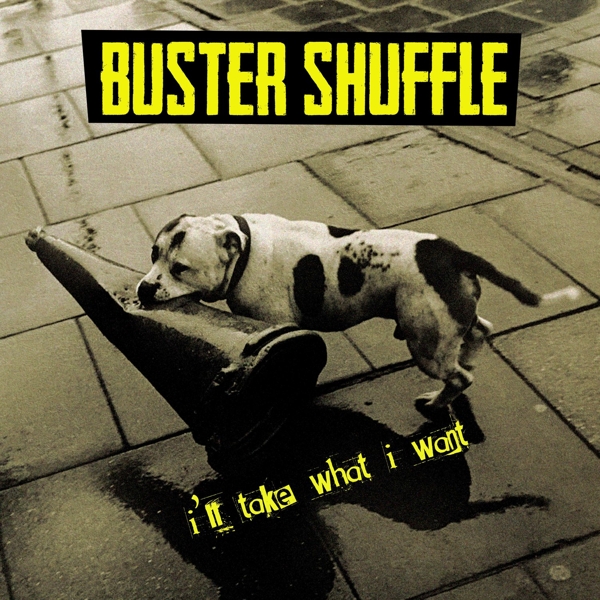 It’s uptempo with a punky feel. A Grey grim England under change meets the positive side, the happy London. A marriage of the positive London nutty sound of the Madness with something punkier. Did I just say Madness? Well, maybe I meant Specials.

The band sometimes been described as the bastard child of Specials and Blur. New album is a bit punkier, stripped down to a four piece and under force from the punky whips of Burning Heart. More attitude and a re-born band ready to meet new and old audiences.

First single »I Don’t Trust A World You Say« coupled with »We Fall To Pieces«, »I’ll Be In Peckham«, »Your Mommy Is So Hot For Me« and other varied songs ads up to a diverse and great album! BUSTER SHUFFLE are making music fun again with a great take on being a Londoner. Piano bashing? Yes, you get that too as Jet Baxter hammers the piano, shake, rattle and roll with influences ranging form the above mentioned to more rock’n’roll like Jerry Lee Lewis and Chuck Berry. Making ska a threat again!